REDTEA NEWS
Tank Gift to Ukraine Exposes the Sad Reality...
The Government Thinks We’re the Terrorists Now
FBI Admits It Uses CIA and NSA to...
The Medical Industry Continues to Fail Patients
Democrats Are About to Learn That Turnabout Is...
If You Like Your Gas Stove, You Can...
McCarthy’s Woes Are Payback a Long Time Coming
The Genocidal Tendencies of Climate Change Crazies
The Response to the Twitter Files Is Telling
Are San Francisco’s Killer Robots the Wave of...
Home Breaking News Apple Enhancements — iOS 8, Smart Homes, and a Health Kit?
Breaking News 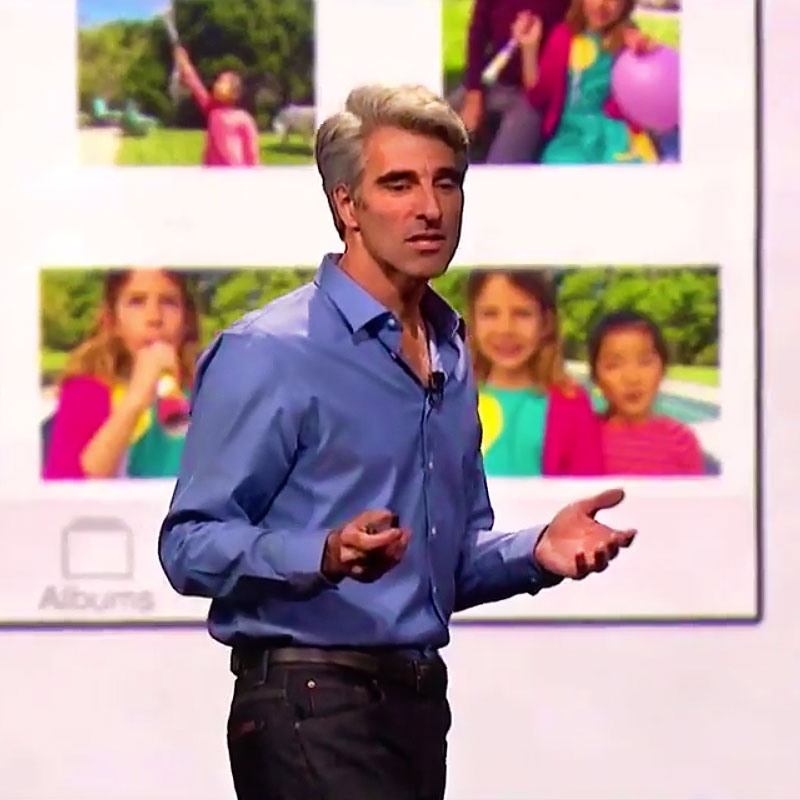 Apple Computer on Monday revealed the next updates to its mobile and desktop operating systems, at its annual Worldwide Developers Conference (WWDC) in San Francisco. The innovative software revealed at the upscale tech event will be made available to the public this Fall.

Head of software Craig Federighi talked about the incredible iOS 8, Apple's next operating system for its iPhone smartphones and iPad tablets. iOS 8 will include a slew of new features; one is an application called Health Kit that will organize data from your fitness and health devices. The new software also reaches into the home automation space, with a "kit" that will be able to lock and unlock doors, turn lights on and off, and even open garage doors with a swipe of your finger.

Apple's messaging system has always had its ups and downs; however, with iOS 8 it seems like all of the negative features are finally gone. The first of many changes is QuickType, a predictive keyboard that will learn how you communicate with different people to allow for quicker auto-correct and fill-out suggestions. This enhancement will literally finish off your sentences!

You know those pesky little notifications you get at the top of your phone when you get a text or calendar reminder? The ones that annoy the life out of us because we have to leave the application that we are currently using in order to respond? Well, another amazing key feature of iOS 8 is the new interactive notification center. For example, users listening to music can now swipe down on a text message that pops up as drop-down notification, and access the keyboard without ever having to leave the app that the user is currently in. Pretty cool, right? No more leaving videos paused while you answer a "I'm on my way" text.

There will be an update on those annoying group message threads that no one can ever leave (even if you are not texting back.) With this feature, you can actually leave and/or mute specific message threads with a touch of a button. You can also share your location, and even send attachments all at once instead of one-by-one like the previous version.

Along with all the cool technological advances of iOS 8, there is a new desktop operating system for Macintosh, OS X Yosemite. With features like Handoff, that will let users start text messages and emails on their iOS devices and see the drafts immediately transition to desktop, it's obvious that the main focus of the desktop update has been to make file-to-file sharing simpler and more accessible. With Yosemite, the user will also be able to share songs, books, and movies that they purchase with the entire family through any smart device. It really looks like the line between the Mac and the iPhone/iPod has been even more diluted.

Many people were waiting for the unveiling of the much-rumored iPhone 6 hardware, but to our surprise, Federighi never mentioned it. This might be because new hardware is typically announced in September. Regardless, all of these enhancements are sure to be on the "winning" side come Fall 2014. 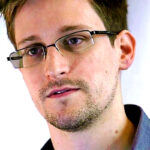 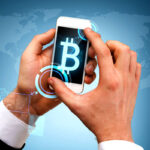