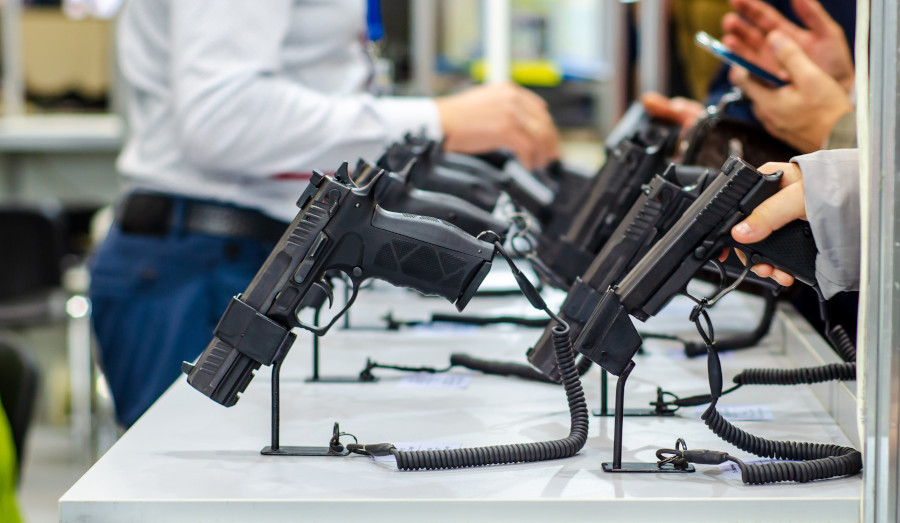 You’ve probably heard the phrase that a [neo]conservative is a liberal who has been mugged by reality. Well, there are plenty of new conservatives in the making in Los Angeles County.

Thanks to the hands-off policies of LA’s district attorney, crime has skyrocketed. And criminals are growing more and more brazen, attacking people in wealthy neighborhoods in broad daylight, launching mob attacks on high end stores, and generally terrorizing the populace.

Most white liberals give crime fighting lip service as long as crime is concentrated in the ghetto. But once crime starts to hit close to home, all of a sudden the bleeding heart liberals who crowed about restorative justice want the government to crack the whip.

That won’t happen in LA, so residents are increasingly starting to take matters into their own hands. And that means more Angelenos are starting to buy guns.

Unfortunately, decades of gun control mean that there is only one gun store in all of Los Angeles. And business is, for that store, booming. But the owner isn’t happy.

The thought of terrified old ladies who used to hate guns now flocking to his store to protect themselves against criminals gives him no pleasure, and no sense of schadenfreude. Instead, it’s a damning condemnation of the policies of hands-off prosecutors who can’t use common sense to determine which criminals are truly redeemable and which ones need to be locked up for everyone else’s safety.

What’s happening in LA is mirroring a nationwide trend of increased gun ownership, as frightened Americans realize that they have to take responsibility for their own safety and that police aren’t always going to be there to help them.

And as long as soft on crime, Soros-funded prosecutors remain in positions of power throughout the country, things aren’t going to get better anytime soon. Remember that no one is coming for you, take steps to protect yourself against criminals, and don’t depend on the government to help you. 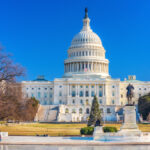 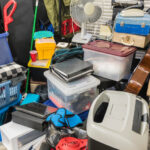