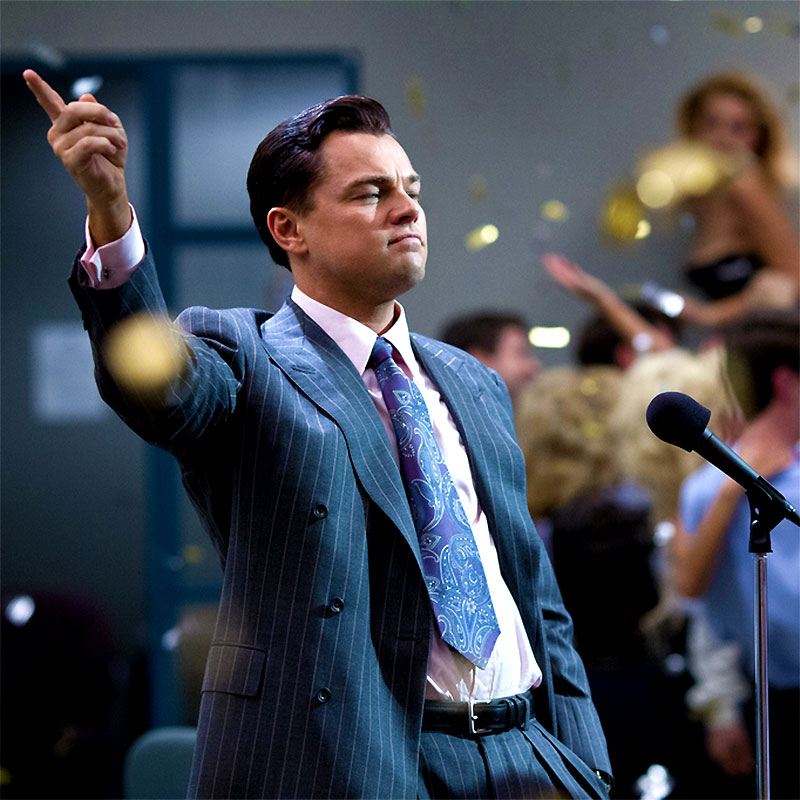 The Martin Scorsese film The Wolf of Wall Street, starring Leonardo DiCaprio, continues to be a hotly debated film, both with critics and with Wall Street professionals. The film is performing very well at the box office and is in the running for many major awards — but the subject of how realistic the film really is continues to be debated.

The movie stars DiCaprio as out-of-control stockbroker Jordan Belfort, who is initially furious when a Forbes magazine profile turns out to be a hatchet job labeling him a "twisted Robin Hood who takes from the rich and gives to himself and his merry band of brokers."

So why all the debating? After all, it is just a movie right? Well, Scorsese has chosen to tell this story (which is based on a real life character), but in his usual style, pushing the envelope. The film contains a record-setting 506 "F-bombs," and has plenty of sex and drugs.

Not everyone agrees that the film is an accurate portrayal of events. Scorsese defends the picture saying, that it is more of a “portrait” of greed gone wrong.

Either way you look at it, the movie has become a hit, if only because audiences want to see exactly how far Scorsese and DiCaprio have gone this time. 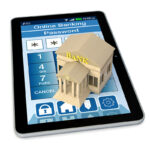 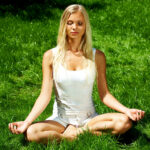