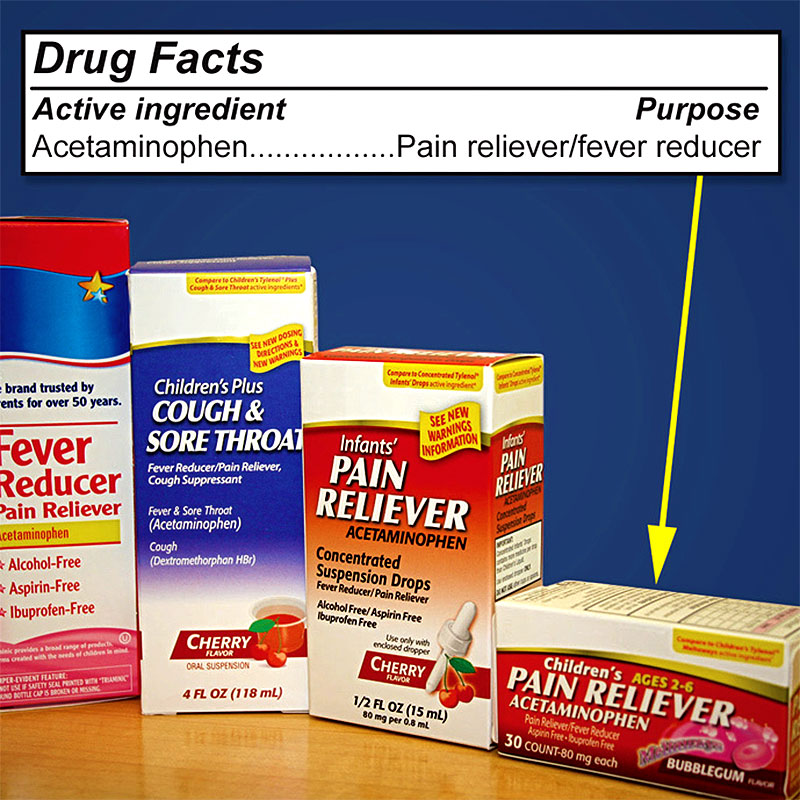 Acetaminophen is back in the news. The Food & Drug Administration (FDA) has issued yet another warning about the drug this week, and users should take note. This isn’t the first time acetaminophen  has been in the news, as the FDA continues to investigate this painkiller.

According to WebProNews, the FDA recommends that healthcare professionals stop prescribing drugs that contain more than 325 milligrams of acetaminophen, a pain medicine that you may recognize as an ingredient in popular OTC painkiller Tylenol. The FDA says that large doses can put people at risk for liver injury.

The FDA released another statement at the start of cold-and-flu season, addressing the issue of how many other medications actually have acetaminophen in them:

“More than 600 medications, both prescription and over-the-counter (OTC), contain the active ingredient acetaminophen to help relieve pain and reduce fever.”

Oxycodone (Percocet), hydrocodone (Vicodin), and codeine are combination drugs that contain acetaminophen. Sometimes these drugs may contain more than 325 mg of acetaminophen, which prompted the FDA to issue the warning.

“There are no available data to show that taking more than 325 mg of acetaminophen per dosage unit provides additional benefit that outweighs the added risks for liver injury,” the warning read.

Other important things you may want to know about acetaminophen before you take it, or take too much of it, are:

Next time you are about to take acetaminophen, make sure you are aware of the risks — and maybe take a few minutes to check out some other options. 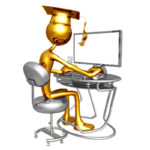 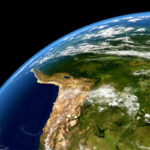