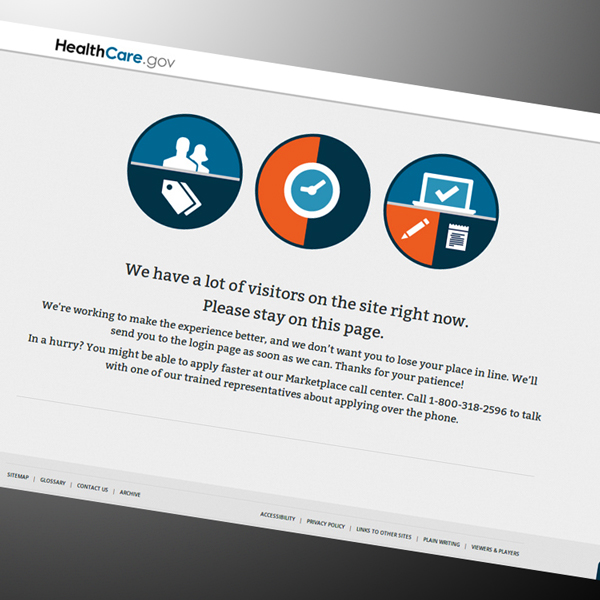 The Obamacare Bill and website debacle is just the type of thing we didn't need or expect in America. That being said, what many of us didn't know is that the House Energy and Commerce Committee (HHC) warned the Obama Administration as early as this past March that there were potential risks with the implementation of HealthCare.gov; this according to documents released by the House Energy and Commerce Committee.

Key administration officials at the White House and Department of Health & Human Services received briefings this past spring from McKinsey & Co., a private consulting firm that reviewed more than 200 documents and conducted interviews with HHS staff to identify potential problems before the Oct. 1 rollout.

A report prepared by McKinsey in late March discussed several issues that could hamper the implementation of ObamaCare, including insufficient testing and evolving requirements. The report also warned that the program relied too heavily on outside contractors.

"But we now know that the secretary's testimony did not match what was happening behind the scenes," Upton said, claiming the site was on track "for disaster."

Tim Murphy, R-Pa., a member of the Energy and Commerce Committee, called into question the administration's assurances, arguing that the report suggests the administration was aware the implementation was in trouble months before the fall rollout.

“Despite assurances from Secretary Sebelius, Marilyn Tavenner, and Gary Cohen that ‘all was well’ and ‘on track’ with the launch of the Affordable Care Act, we now have documents dating back to April that call into question what they told us,” Murphy said.

So why not slow down the implementation of the Health Care website? Why rollout even though you know beyond a shadow of a doubt that the website isn’t ready, doesn’t work, and will cause all types of problems? This is just another reason why Americans don’t trust Obama and his administration; they continue to cut corners, lie, and then backtrack when they are caught. 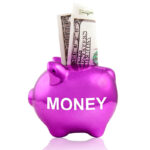 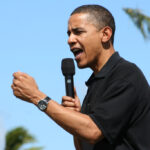 Most Americans Now Believe Obama is Not Trustworthy