REDTEA NEWS
Tank Gift to Ukraine Exposes the Sad Reality...
The Government Thinks We’re the Terrorists Now
FBI Admits It Uses CIA and NSA to...
The Medical Industry Continues to Fail Patients
Democrats Are About to Learn That Turnabout Is...
If You Like Your Gas Stove, You Can...
McCarthy’s Woes Are Payback a Long Time Coming
The Genocidal Tendencies of Climate Change Crazies
The Response to the Twitter Files Is Telling
Are San Francisco’s Killer Robots the Wave of...
Home Breaking News ‘Esquire’: Feds ‘Closing In’ on Chris Christie
Breaking News 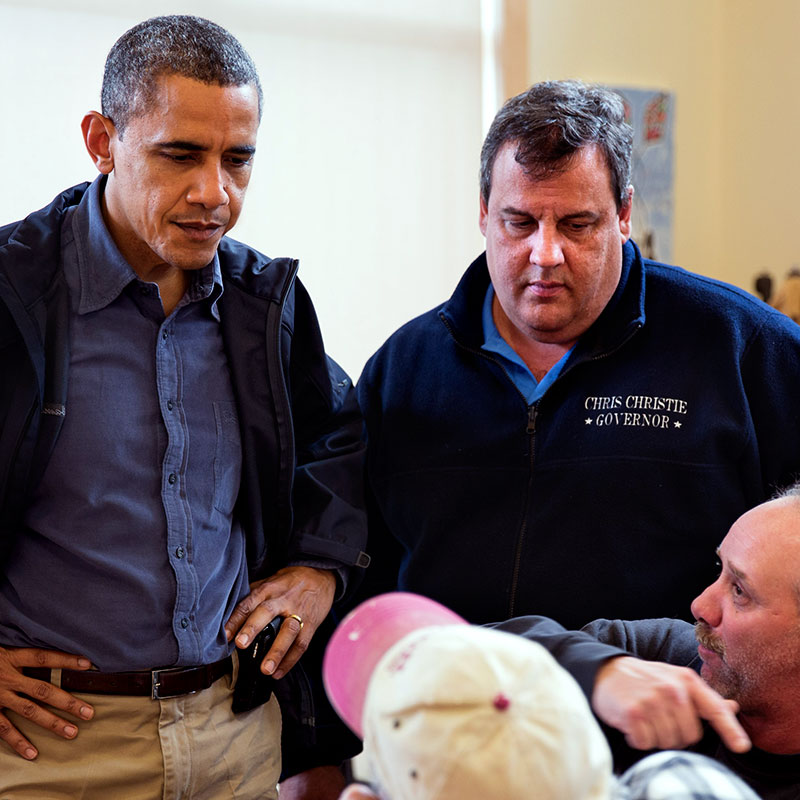 While embattled New Jersey governor Chris Christie assures his donors that his "Bridgegate" scandal problems are a thing of the past, Esquire magazine reports that federal prosecutor Paul Fishman, the US Attorney for New Jersey, is ready to indict four of Christie's top cronies on charges related not only to the contested bridge lane closures, but to the alleged diversion of Port Authority cash and some shady real estate deals.

The ongoing scrutiny of Christie's time as governor, spurred by initial allegations that someone in Christie's camp ordered lanes closed during rush hour on the George Washington Bridge as political retribution against a mayor, has pleased Democratic Party partisans and the liberal blogosphere. Christie's status as a front runner for the GOP presidential nomination is now in serious doubt.

The only question at this point, according to Esquire, is will the federal charges reach to Christie himself? So far, the governor has managed to insulate himself, legally at least, from the alleged actions of his lieutenant governor and others.

According to the anonymous sources quoted by Esquire, the four political operatives targeted by the feds are David Samson, a long-time Christie buddy who was appointed to the Port Authority's Board of Commissioners; former Port Authority Executive Director Bill Baroni; the governor’s former chief counsel, Charlie McKenna; and former mayor and GOP operative David Wildstein, the supposed "mastermind" of the lane closures.

Esquire claims that Wildstein has been falling all over himself to strike a deal with Fishman, narcing on his former boss in the hopes of avoiding prosecution; but investigators have not been in a conciliatory mood.

“Don’t underestimate what Wildstein has on Christie,” a source told Esquire's Scott Raab and Lisa Brennan. “And Wildstein and Baroni have both turned on Samson. If Samson doesn't give Fishman Christie, Samson is toast.” Samson, a former attorney general, is 74 years old and suffers from Parkinson’s disease; both Christie's supporters and critics expect Samson to "flip" to avoid dying in jail.

As far as the lane closures go, the feds are said to be considering "intentional interference in interstate commerce" charges, plus obstruction of justice charges for the cover-up. They are also queuing up securities fraud and conspiracy to commit securities fraud charges over the misappropriation of Port Authority money; the Securities and Exchange Commission and the State of New York are in line to add their own charges. Samson also faces extortion and corruption charges. And there is the allegation that Christie's office threatened to withhold Hurricane Sandy relief aid from cities whose leaders would not play ball.

If a mild gaffe caught on a waiter's smartphone video can derail a candidate's entire presidential bid, it doesn't seem likely that Christie can survive this, as far as his presidential aspirations go — even if Fishman eventually has nothing on him. Looks like the Republicans will have to find another RINO centrist to lose to Hillary Clinton in 2016. 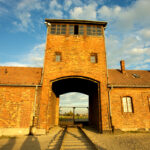 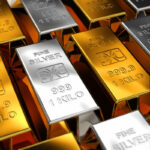