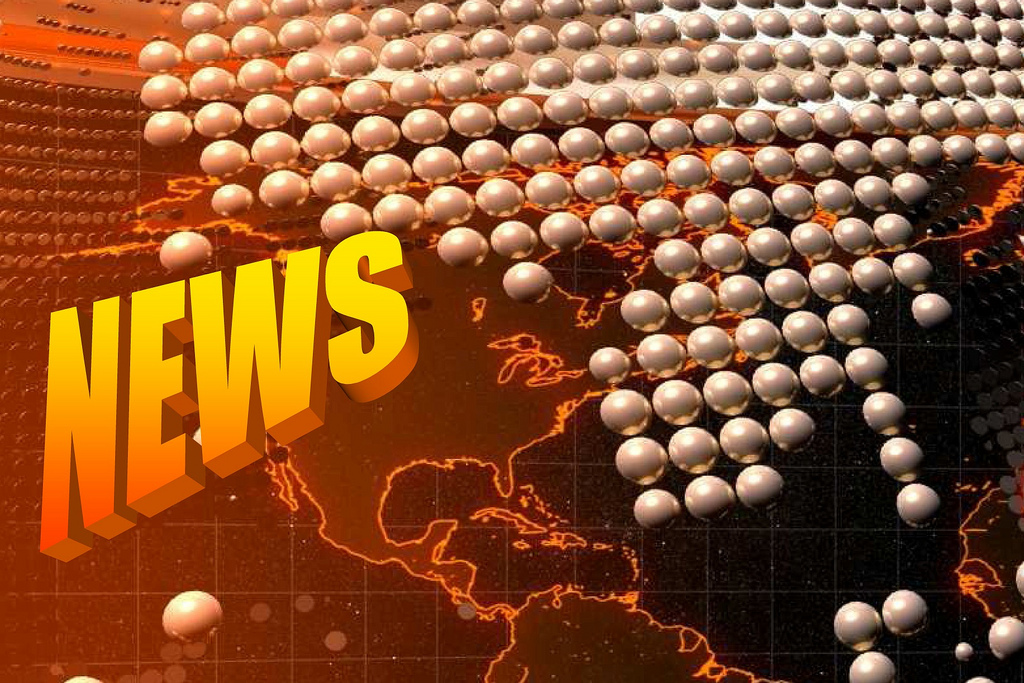 Australia: the Australian dollar was trading at 89.62 US cents, down from 90.38 cents on Tuesday.

Paris: The unemployment rate across rich countries dipped by one-tenth of a percentage point to 7.8 per cent in November last year, the OECD says.

Athens: Greece will meet its target of a primary budget surplus exceeding 800 million euros ($A1.2 billion) in 2013, the deputy finance minister says.

Instanbul: The Turkish currency has slipped to a record low against the euro, hitting the psychologically key level of three lira to the euro as the country remains embroiled in a deep political crisis.

Hong Kong: Hong Kong has retained the title of the world's freest economy for the twentieth year in a row, with rival Singapore closing the gap.

New York: JPMorgan Chase, the biggest US bank by assets, says it returned to a profit in the fourth quarter. 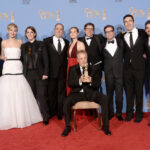 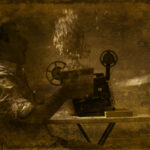