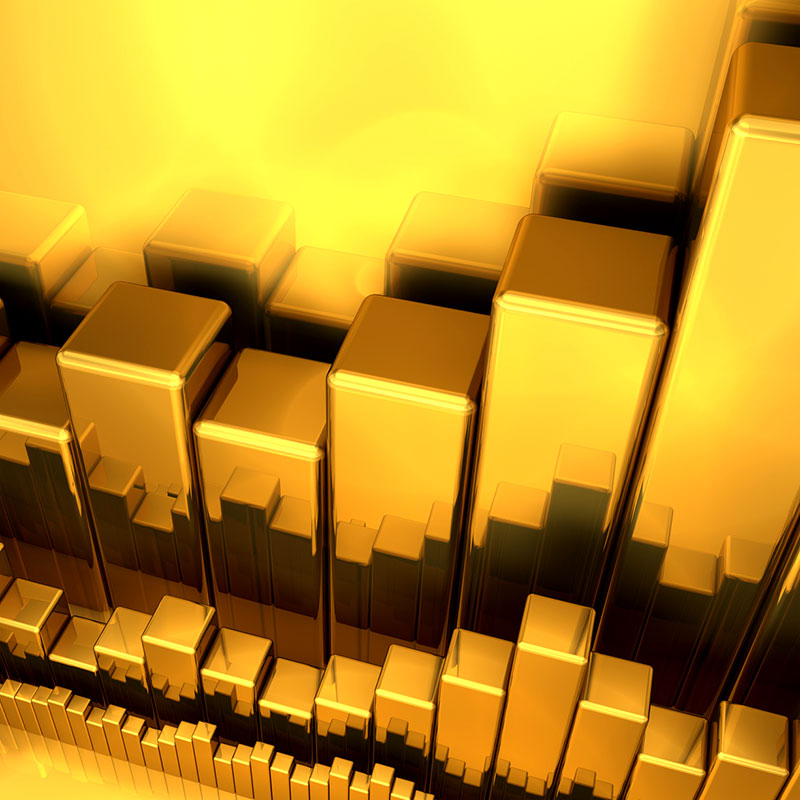 Gold and silver prices reached a three month high Friday, amid widespread concern for the state of the economic recovery.

Investors are concerned that US president Barack Obama's much-touted economic recovery from the 2008 Great Recession is slowing, based on weak US retail sales for January and a spike in new claims for unemployment benefits. Poor job growth may lead new Federal Reserve chair Janet Yellen to slow the central bank's "tapering" program.

Precious metals are a “safe haven” investment in times of economic turmoil; when investors have concerns, gold & silver go up.

Trade data released Wednesday show an unexpected surge in Chinese imports and exports, alarming investors. The media have reported on a major effort by wealthy investors in China, and possibly by the dictatorship itself, to buy up gold. Gold purchases by Chinese consumers jumped 41% last year to a record level, according to the China Gold Association.

Precious metals such as gold, silver, platinum, and palladium are often characterized as "safe haven" investments in times of economic turmoil; and it is generally expected that when investors have concerns or the stock market takes a hit, gold & silver will go up. With the dollar in decline, investors see precious metals as a hedge against devaluation, inflation, and money-printing by the Federal Reserve.

Large investors and central banks have been buying gold since the start of the year, in anticipation of a price correction.

"As long as you have concerns about the US economy, there will be capital moving around, and some of it will inevitably find its way into precious metals," Peter Hug at Kitco Metals told The Wall Street Journal. 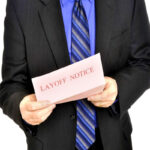 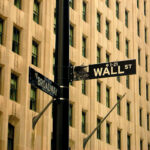 3 Weird Ways Big Banks Are Still Ripping Us Off