REDTEA NEWS
Democrats Don’t Care How Much You Suffer
The Real Purpose of the Second Amendment
Why Gasoline Prices May Never Come Down
Are We in Civil War Already?
The Narrative Is So Transparent It’s Laughable
Another Pro-Life Pregnancy Center Firebombed
Attempt on Kavanaugh’s Life Shows the Danger the...
Inflation Causing Americans to Change Spending Habits
American Gun Owners Are the Last Line of...
Democrats Still Don’t Understand Guns or Gun Owners
Home Breaking News Happy Labor Day to The One Percent
Breaking News 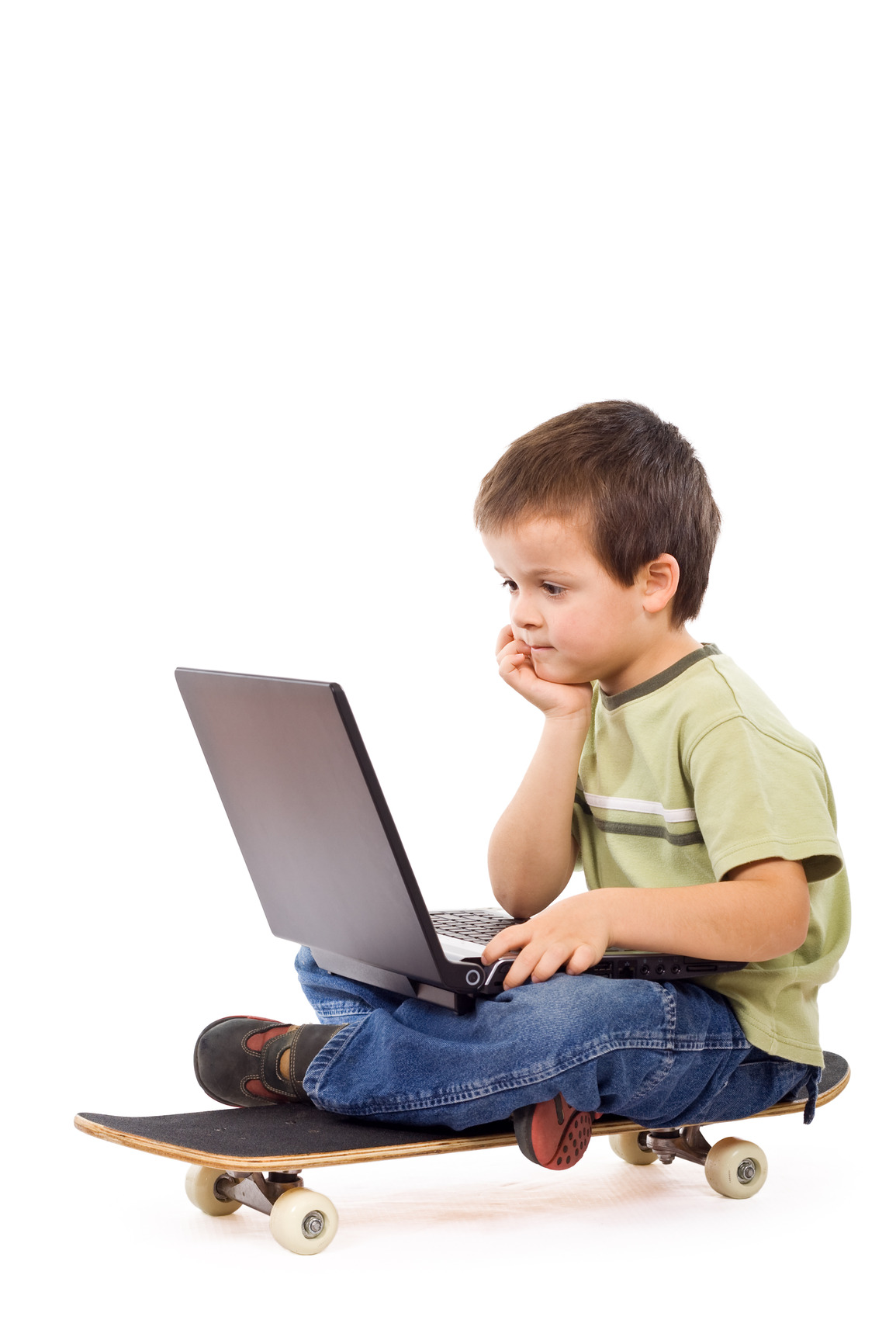 There’s good news today on the labor front. NBC News correspondent Chelsea Clinton, who was paid a reported $600,000 for a handful of stories filed since 2011, has left the position. Clinton will now focus on having a baby and working for her parents’ foundation.

Hold those resumes. You have as much chance of landing Clinton’s “job” as the average schmuck has landing any job.  That's because,  despite what the federal government is telling you about the unemployment situation in this country, it’s far, far worse.

A paper released today by Princeton University professors Alan Krueger, Alexandre Mas and Xiaotong Niu called “The Evolution of Rotation Group Bias: Will the Real Unemployment Rate Please Stand Up?” tells us what you intuitively already know:  The actual rate of unemployment may be higher than what we’re being told. Although no one really knows what the real number is for sure.

You should pay attention to this new paper because Krueger is the former chairman of President Obama’s Council of Economic Advisers. Which means he knows where the bodies are buried when it comes to the economy's numbers.

The official unemployment rate at this moment is 6.2%, considered a decent number by historical standards. We won’t bore you with the calculations by the good professors on why that's inaccurate. Suffice to say, it boils down to the government looking at numbers that are favorable to its stance that unemployment is dropping, while ignoring those that don’t play into the theme.

The way the nation determines its unemployment rate is by random surveys and sheer guesswork. Of course, many people claim they are looking for work when they are not, and some have given up the hope of ever being employed again.

Given that such economic engines as Google, with 31,000 employees, and Amazon, with 97,000, have such relatively low head-counts, it’s pretty clear that the lemonade stand on the corner is looking better and better as your option. (Note: both Amazon and Google don’t count the seasonal, temps and others who aren’t on the regular payroll, so there’s hope you may yet be tapped to pick in a distribution center).

The New York Times reported that in 2007, people who were looking for work for more than six months — which is the very definition of long-term unemployment — were just 0.8 percent of the labor force. After the Great Recession, long-term unemployed accounted for 4.2 percent of the work force by 2010. Here’s the kicker: “That figure would be 50 percent higher if we added the people who gave up looking for work.”

So happy Labor Day. Count yourself fortunate if you’re among the people who have a steady job at a good wage. More and more, it’s looking like you’re truly part of the 1%. 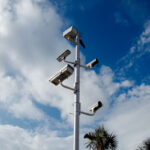