REDTEA NEWS
Is General Milley Guilty of Insubordination?
Raid on Trump’s Home Highlights the Dangers of...
Why Is the Military Facing Recruitment Problems?
Has Zelensky Gone a Step Too Far?
As Gas Prices Remain High, US Sells Oil...
Fauci Thinks Lockdowns Should Have Been Stricter
Good Guy Takes Down Bad Guy, MSM Goes...
DC Homeless Shelters Filling Up With Illegal Immigrants
Inflation Still Rising: Are You Feeling the Pinch?
Japan, Abe, and Gun Control
Home Breaking News Is There Such a Thing as “Good Debt” Anymore?
Breaking News 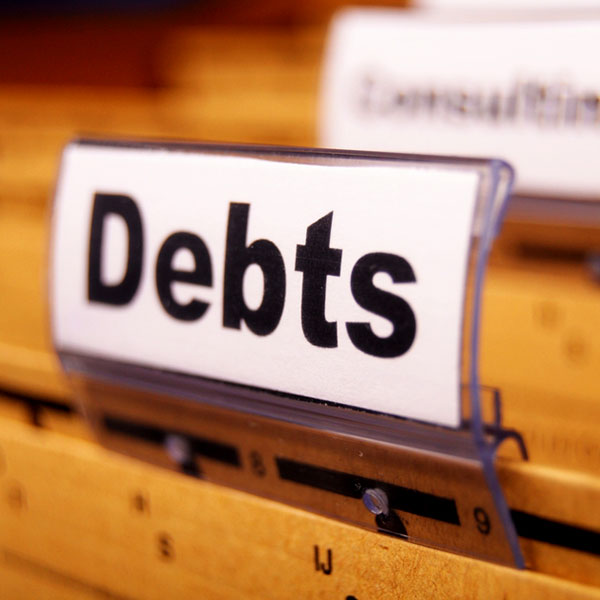 The term “good debt” is used in two situations. One, when people want to feel good about a huge purchase they just made and are actually scared of. Two, when a large amount of debt has not reflected poorly on your credit score. But in the financial landscape today, is there really any good debt anymore?

Good debt refers to house payments and whatnot, whereas bad debt includes credit cards and other large bills. Today, all debt seems to be bad debt. Maybe that is because since 2008, many Americans have taken on a lot of debt. This leads to them trying to get by month-to-month by simply paying bills.

According to the Daily Finance, nearly 60% of those surveyed said that their number one daily financial concern is “paying the monthly bills,” with saving for retirement coming in a distant second (only 13% said it was a priority). Paying the bills and saving for retirement is simply not possible, said 42% of the people Wells Fargo surveyed.

There are several of these surveys and reports going around, many put out by well-known and respected entities. Hello Wallet recently published its own report called “Debt Savers in Defined Contribution Plans.”

The Hello Wallet report found that 60% of households accumulate debt — including credit card debt, auto loans, and mortgages — faster than retirement savings. That puts a damper on people’s ability to spend in the short term, and of course makes it difficult to throw extra cash into a retirement savings account for the long term.

Things have gotten so bad that now that saving seems harder than actually paying things off, which is opposite of what it used to be. Either way, the term “good debt” is very loosely used now, and seems to be used less and less in the financial situation we all live in today. 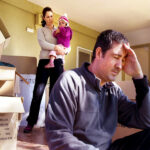 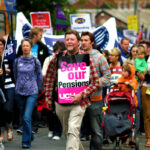