REDTEA NEWS
Tank Gift to Ukraine Exposes the Sad Reality...
The Government Thinks We’re the Terrorists Now
FBI Admits It Uses CIA and NSA to...
Democrats Are About to Learn That Turnabout Is...
If You Like Your Gas Stove, You Can...
McCarthy’s Woes Are Payback a Long Time Coming
The Response to the Twitter Files Is Telling
Are San Francisco’s Killer Robots the Wave of...
The Genocidal Tendencies of Climate Change Crazies
The Siren Song of Being “Moderate”
Home America Now Mainstream Media Has Dropped Any Pretense of Objectivity
America NowBreaking News 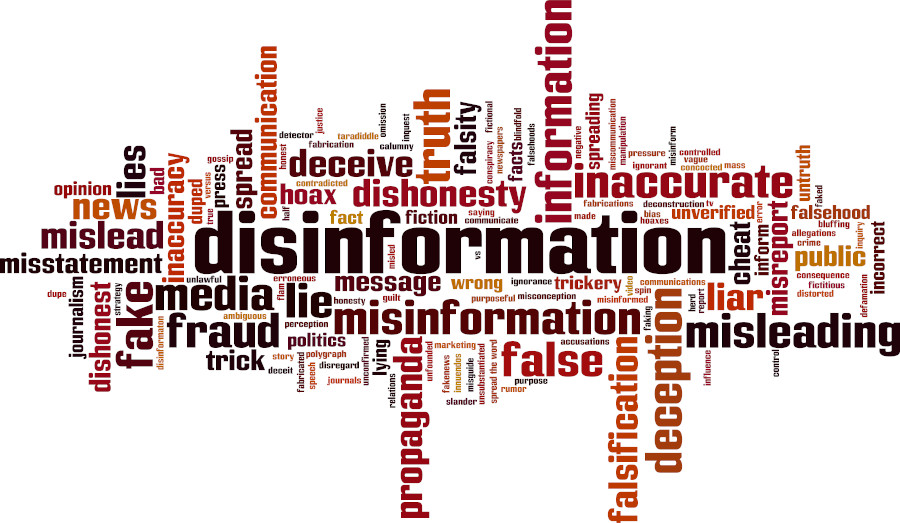 If you’ve read any sources of mainstream news since President Trump’s election in 2016, you’ll probably understand that the media hasn’t been objective or truthful for some time. Most news articles you read contain so much editorialization that it’s amazing they’re still considered news articles and not op-eds. But that’s because the editors are in on it too.

Still, the mainstream media at least tried to present itself as objective and truthful, claiming that it was unique among all sources of information available today. But that pretense of objectivity is slowly falling away.

Just recently on NBC, a panel including former editors of the New Republic and Time magazine tried to argue that media platforms both couldn't and shouldn’t remain neutral. Their argument was predicated on the belief that the Republican Party is trying to “overthrow democracy.”

Let’s leave aside the fact that the US isn’t a democracy, it’s a republic, and that it’s in fact the proponents of democracy who are trying to overthrow our republic. Let’s just assume that by “democracy” these people mean our system of government and our system of free elections.

What these people have essentially done is created a bogeyman that doesn’t really exist. But they’re using the supposed existence of this bogeyman to justify not only no longer being neutral but also no longer being factual.

In their mind, anything goes is the fight to save democracy. No lie is too big to tell if the very survival of our free and open society is on the line. Everything they see and do is viewed through this lens, and nothing we say or do can alter their mindset.

In many ways their mindset just results in a continuous feedback loop of ever growing paranoia. They build up the “threat” far out of proportion and become that which they’re supposedly trying to protect against. And the fact that nearly the entirety of the mainstream media is engaged in this type of behavior is what is really the threat to American democracy. 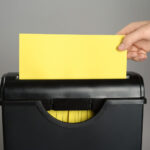 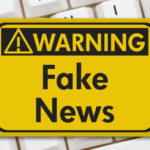