REDTEA NEWS
FBI Whistleblowers Coming Out of the Woodwork
Are You in a Government Database? Probably So
Leftist Tolerance on Display in Wake of Roe...
China Demands Censorship of US Landmarks in Movies
Biden Administration Clueless About Border Fiasco
The Left’s Meltdown Over Roe v. Wade
The Left’s Censorship Campaign Is Backfiring
US Government Creating Its Own Ministry of Truth
Mainstream Media Has Dropped Any Pretense of Objectivity
Was Wuhan Lab Allowed to Destroy Secret Files?
Home Breaking News Not on Board With Black Lives Matter? You’re Fired!
Breaking NewsNews 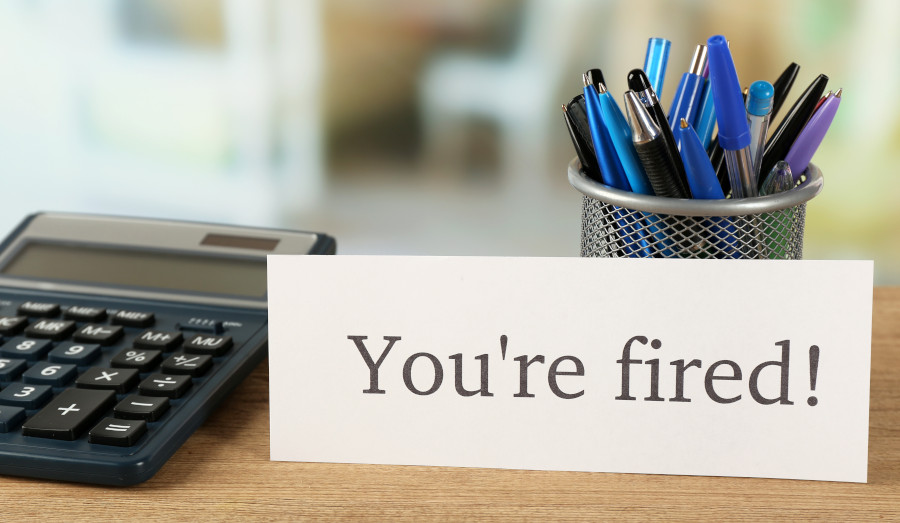 The push for left-wing orthodoxy has grown so great in America that anyone who dares question the dominant narrative risks losing his livelihood. At many companies in this country now, daring to speak up about mandatory racial sensitivity or anti-discrimination training could get you fired. Even commenting on social media is enough to lose your job, as mobs of leftists scour the internet looking for people to doxx and harass. It’s through this campaign of intimidation that the left hopes to win, by silencing conservatives and forcing them to keep their thoughts to themselves lest they lose their jobs.

One example of that is tech firm Cisco, which recently held a company-wide discussion on race. Over 30,000 employees of the company took part in the discussion via online conferencing. Many employees took issue with the content, commenting about how Black Lives Matter perpetuates racism, etc. And in the aftermath of those comments, many of those employees ended up getting fired. Apparently being a raging leftist is now a requirement to remain employed with corporate America.

Then there’s the case of Patrick Shyu, a former Facebook and Google employee who has just been deplatformed for questioning the Black Lives Matter narrative. Shyu has now been banned from Facebook and shadow-banned from YouTube for daring to question the dominant narrative. Among Shyu’s videos is “Why Black Lives Matter is a scam,” which was obviously too much for the snowflakes in Silicon Valley to tolerate. So now he’s been banned from Facebook, and suspects that due to significantly reduced traffic to his website he’s being shadow-banned from YouTube.

This trend isn’t anything new in society, but it seems to be accelerating quickly in recent months. We now have to contend with the fact that expressing any conservative views, or even just questioning the leftist orthodoxy, could result in getting fired. But rather than cowering in fear, we need to fight back and be even more vocal than ever.

Rather than backing down from the fight, we need to make the left realize that we’re going to stand up and fight for our right to our views and our way of life. That’s the only way we’re going to be successful in the long run and finally overcome the leftist wave that is trying to drown this country. 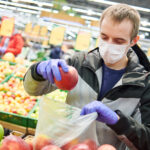 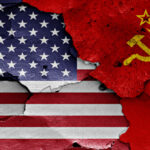