REDTEA NEWS
Was Fauci Fibbing About His Financials?
Political Commissars Are Here And Are Starting Their...
Mormons Pointing to Higher Actual Inflation
Top Scientists Feared COVID Came From Lab All...
Quebec to Start Fining the Unvaccinated
McCarthy Threatens to Strip Democrats of Seats If...
Supreme Court Shows Its Schizophrenia
Beset by Crime Wave, LA Residents Flock to...
The Case of Jan. 6 Gets Curiouser and...
Twitter Continues Censorship Rampage, Bans MTG
Home Breaking News Putin Aide: ‘We Are Coming to the Moon Forever”
Breaking News 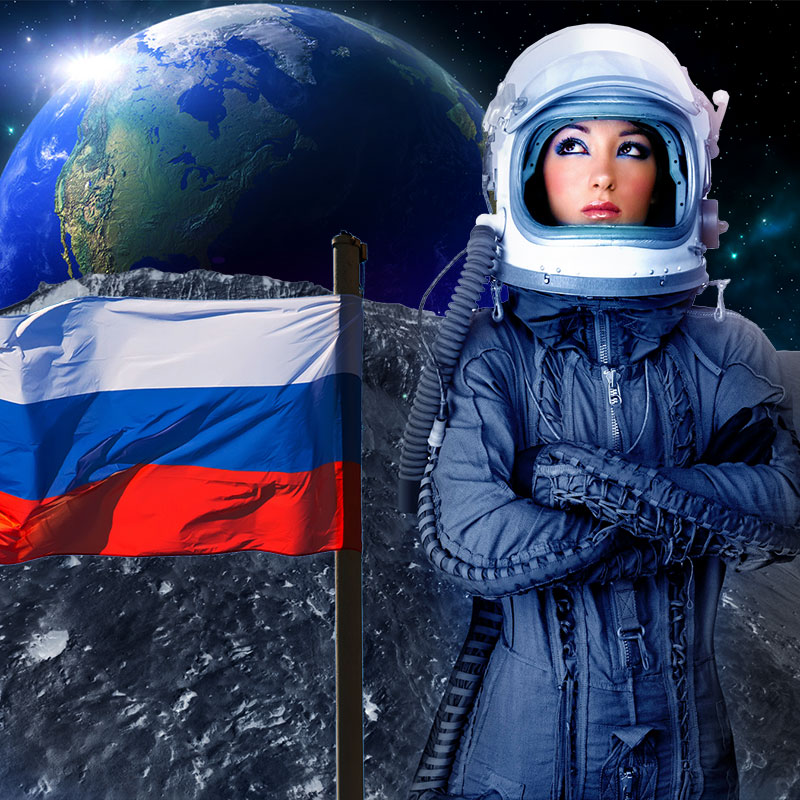 It seems there are a lot of places Russian strongman Vladimir Putin wants to invade, now that he's given up any pretext of running the Russian Federation like a responsible world power. Crimea, Ukraine, Finland…

In the wake of rogue state North Korea's claim to have established a space program, rogue-state-in-training Russia, which inherited the world's second-most-successful manned space program from its former Soviet overlords, has announced plans to establish a manned moonbase by 2040.

Deputy premier Dmitry Rogozin told a state-controlled newspaper: "We are coming to the moon forever." The comments were timed to coincide with this Saturday's Cosmonaut Day, celebrating first-man-in-space Yuri Gagarin's pioneering flight of April 12, 1961.

Russia plans to launch three lunar spacecraft, two of them to land the moon's surface, by 2020. The first mission, the long-delayed Luna-25, will now supposedly launch in 2016. A later mission would feature a lander, equipped with a drill, to search for water.

Putin's administration has also mulled over a Mars trip, although it is unclear if this would be manned.

Russia's bid to reignite the 60s Space Race comes just three years after American manned spaceflight initiatives were all cancelled due to budget cuts. Any American in space since 2011 has been carried into orbit on a Russian craft. At the time of this writing there are six people on the International Space Station, including Americans Rick Mastracchio and Steve Swanson, and Russians Oleg Artemyev, Alexander Skvortsov, and Mikhail Tyurin.

Rogozin stated his belief that a lunar base and laboratory could provide water and minerals for later missions to more distant bodies.  He also insisted that international sanctions against Russia, in the wake of Putin's land grab in Crimea, would only help Russia create a space program "independent from unreliable international partners."

That worked out great for the Soviet space program, which never made it to the Moon despite extravagant expenditures, and which killed over 150 people.

Last year, Russia announced plans to put a cosmonaut on the Moon by 2030, but this plan met with some resistance. Yury Karash of the Russian Academy of Cosmonautics said at that time that "it is hard to find a better way to hurt Russian prestige and emphasize Russian technological backwardness than by sending cosmonauts to the Moon around 2030, 60 years after Apollo.”

"It has been 45 years since American Neil Armstrong was the first person to set foot on Earth's satellite, famously announcing "One small step for a man, one giant leap for mankind." 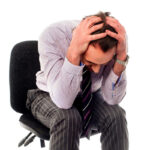 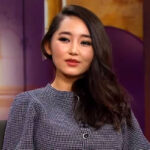