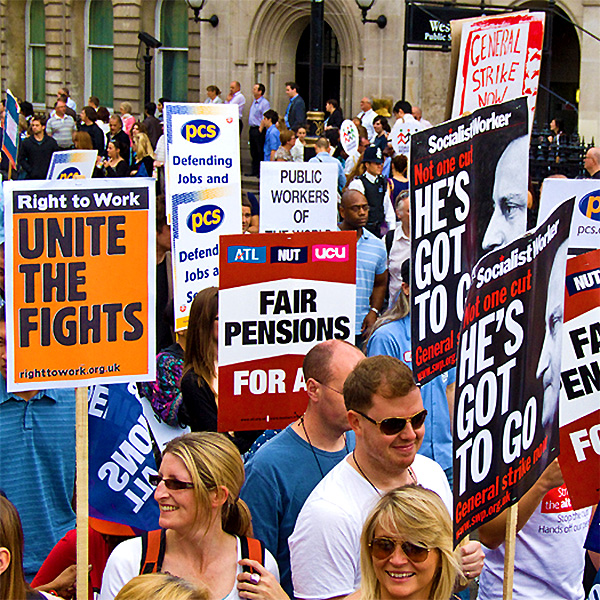 Illinois has the worst-in-the-nation unfunded public pension liability. That may not be the case for much longer, as top Illinois legislators said today they've reached agreement on a plan to deal with the problem, and expect to vote on it next week.

According to the Chicago Tribune, details of the measure were unclear today, and its prospects of passing remained uncertain. Both Democratic and Republican leaders said they agreed on a proposal, the first such sign of progress in more than two years of discussions spurred by a continued downgrading of the state’s credit rating.

The main debate has centered around how to reduce costs, while balancing the legal protections to public employee retiree benefits laid out in the state constitution. Negotiations among the four legislative leaders centered on plans to slow compounded annual cost-of-living adjustments for public employees, the biggest driver of the state’s $100 billion unfunded pension liability.

“We got it done,” said Senate Republican leader Christine Radogno, who said “the goal” is to vote on the measure next week.

"There is a deal," said Rikeesha Phelon, spokeswoman for Senate President John Cullerton, D-Chicago, in an email. "We are asking our members to return on Tuesday. We are going to spend the next week reviewing the plan with our caucus."

The current proposal will save around $160 billion, and will be used as a goal to fund the pension system over the next 30 years. The proposal would raise retirement ages, create an optional 401(k)-styled plan, and scale back cost-of-living increases.

Illinois has no where to go but up from here, considering they are the worst in the nation in this area. We will see what happens when the issue goes to a vote next week —  but all signs point to this passing, and Illinois beginning to recover from this pension fiasco. 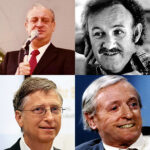 Four Famous People Who Reinvented Themselves After 40 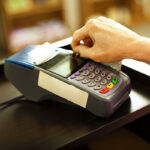