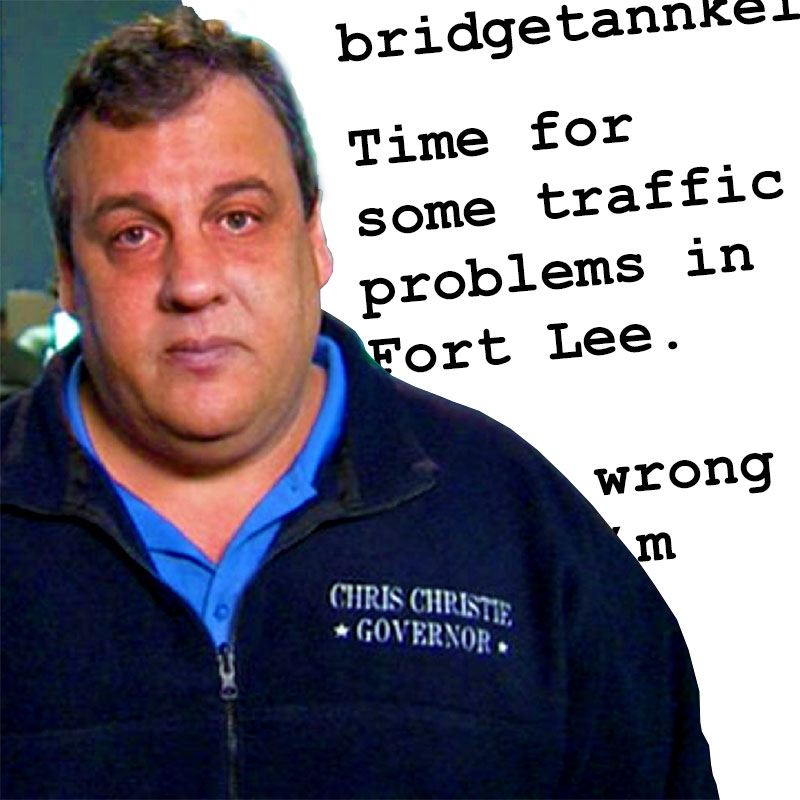 Today there are too many social media platforms to even count. There comes a point when you don’t care to download the newest app because in a few months, no one will care about it. And if you’re like me, the only reason you choose to preserve even a slight online presence is primarily for networking. Let’s face it, aside from the addiction part — and the danger of decreased productivity — the social media world is a scary place, where your mistakes are documented and essentially exist forever. Like they say, once something is on the internet, it’s there for all time.

The biggest scandal in the news today is New Jersey Gov. Chris Christie and his traffic extravaganza, discovered by exchanges in email conversations between himself and his aide. What if those conversations had been confidential and never documented? He would not be in such a pickle.

This is why two New York City tech execs launched a new startup called Confide,  which is being described as Snapchat for business. Snapchat is the app that lets teens send images to their friends, but the images are deleted after a few seconds, presumably preserving privacy. Confide is a service for professional businesspeople who want to send messages, but have no desire for those messages to exist in the long term, for fear of embarrassment.

Confide’s founders told Bloomberg Businessweek, “[Confide] is aimed at professionals who want to speak candidly about delicate personnel or legal matters without leaving a trail that exposes proprietary information.” The idea isn't so much about covering up fraud as it is eliminating the need for confidential memos and personal e-mails to go off the company network, that leave a dangerous paper trail and lack security. Now you can be sure that once seen, no other eyes will be viewing your message after that. It’s a secure mobile messaging app suited to corporate needs of privacy.

You can read more about the app and the idea behind it at Bloomberg Businessweek. 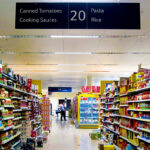 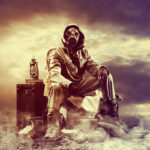