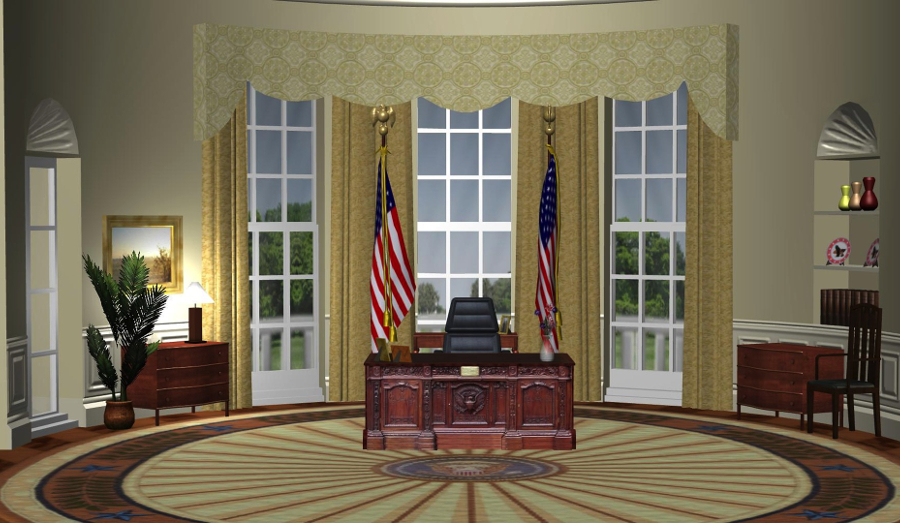 One of the most disappointing aspects of President Trump’s tenure has been the poor personnel choices he has made. Whether that’s in the form of hiring staff who completely contradict his stated views, such as former UN Ambassador Nikki Haley, or staff who actively look to stymie him, such as former chief of staff John Kelly, Trump seems to have a knack for hiring people who are intent on limiting his ability to act.

That was revealed recently in news that Trump’s invitation to Hungarian Prime Minister Viktor Orban to visit the White House in May was vehemently opposed by National Security Adviser John Bolton, as well as others on the National Security Council. Thankfully they were overcome by acting chief of staff Mick Mulvaney, but as long as there’s this type of political infighting, Trump will be limited in his ability to enact public policy.

Political infighting isn’t anything new in any Presidential administration, but it seems like Trump’s administration is particularly beset by infighting. It’s particularly disturbing that Trump, whose foreign policy tendencies run toward non-interventionism and the US minding its own business, is frequently stabbed in the back by those he has hired to work on his foreign policy team.

Hardly anyone within Trump’s orbit seems to understand that the US is an empire in decline. When it comes to just about any foreign policy issue, they seem to parrot the bipartisan party line of greater interventionism around the world. They believe every piece of propaganda emanating from Syrian rebels in order to justify the continued assault against Syria’s legitimate government, they continue to beat the drums of war against Iran and North Korea, and they blindly follow the left’s hatred of leaders such as Orban and Putin who dare to try to do what is best for their own countries.

While President Trump has achieved a lot, ultimately his legacy will be diminished if he isn’t able to take more effective control of personnel moves and root out the political hacks who are more interested in their own careers and pushing their own agendas. If he wins a second term, he will need to crack down and ensure that the people he hires understand that he is the boss and that his ideas are what drives policy decisions. 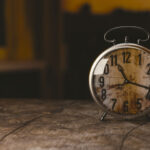 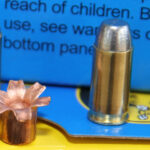