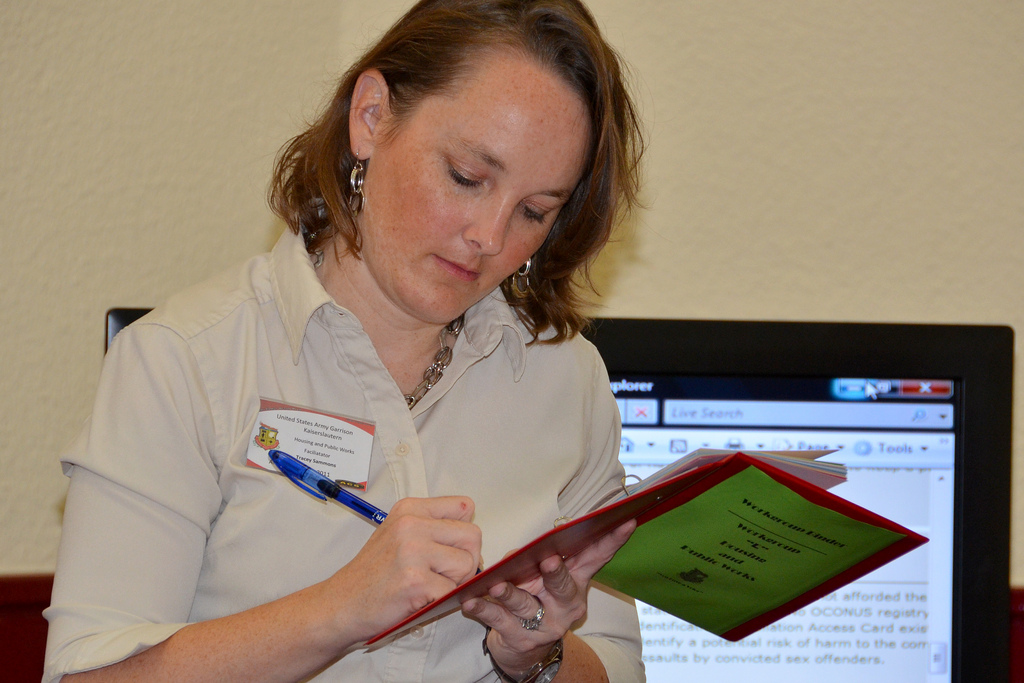 We continue to hear about stories of increasing school violence and outbursts. What are the caused of all this? Is it anger? Is it mental illness? It could be a number of things, but too much controversy is still involved with the mental health screening process at schools.

At best, school officials offer mental health services in a patchwork, underfunded system. This makes it very unclear how to offer the services and what to offer a child or teenager who they think may be at risk.

"We have (schools) screening for all kinds of rare infectious diseases and then we don't screen for common behavioral disorders that are costly to the individual, the family and society in terms of health care utilization, crime cost and high risk of death ... it doesn't make any sense from a public health perspective," said Mike Dennis, of Chestnut Health Systems in Normal, Ill. He teaches clinicians in 49 states how to assess and treat patients with mental illness and substance abuse.

According to ABC News, Federal health officials recommended universal mental health screenings for students nearly a decade ago, but it's still not required. An AP review of policies around the nation shows screenings vary widely not only from state to state, but within each school district. There's no consistency on whether the schools screen, what age they screen and what they screen for.

"No state is providing high-end services in all of their schools," said Sharon Stephan, co-director of the Center for School Mental Health, a national organization based at the University of Maryland that provides training for schools and mental health providers.

So what should be done? Should more systems and stipulations be put into place in order for our school system to better screen possible mental health issues? It is somewhat of a dicey subject considering that these are still kids and a “ok” from the parents still needs to be given in most cases, which oftentimes is not.

Of course all situations are different, but something does need to be done about the mental health screening process in schools, as the overall structure does not seem to be working. 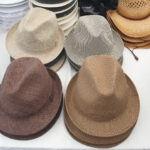 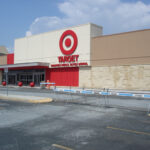 The Financial Hacking at Target Hit an Estimated 110 Million Customers