REDTEA NEWS
FBI Whistleblowers Coming Out of the Woodwork
Are You in a Government Database? Probably So
Leftist Tolerance on Display in Wake of Roe...
China Demands Censorship of US Landmarks in Movies
Biden Administration Clueless About Border Fiasco
The Left’s Meltdown Over Roe v. Wade
The Left’s Censorship Campaign Is Backfiring
US Government Creating Its Own Ministry of Truth
Mainstream Media Has Dropped Any Pretense of Objectivity
Was Wuhan Lab Allowed to Destroy Secret Files?
Home Breaking News Did Trump “Predict” or Call for Riots?
Breaking NewsElection 2016 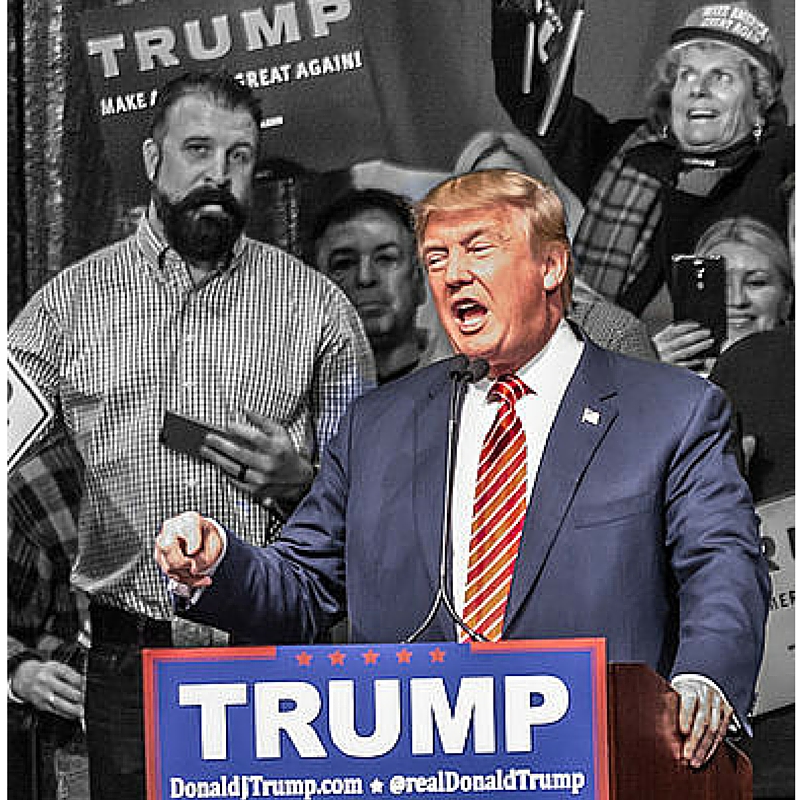 In a hair-raising campaign fueled by anti-administration anger, seventeen presidential candidates have now been whittled to three. Donald Trump remains the frontrunner by a wide margin, a surge that’s caught GOP leaders by surprise, and despite belatedly pouring millions into attack ads, they can’t seem to check the billionaire’s drive towards the nomination.

But the numbers will be close, and it’s just possible Ted Cruz and John Kasich will scrape together enough delegates to block Trump from a first ballot nomination. It’s certain Party leaders will do all they can to hurl obstacles in Trump’s path.  So on Wednesday Trump issued what sounded like a warning shot across the bow of the GOP, predicting “riots” at the Republican convention if he wasn’t offered the nod.

If Trump lacks the votes to secure the nomination on the first ballot, delegates can cast their votes for anyone, even people who haven’t run in a primary or collected a single vote.  If you’ve wondered why so many familiar faces, from Romney to Ryan to Bloomberg, have been peeking their heads up, then ducking down again like a giant game of GOP Whack-a-Mole – there’s your answer.  Both they and Trump know if a viable alternative presents himself, the Party will throw their considerable clout behind him – and against Donald Trump.  And now they’ve made the frontrunner mad.

While Trump may be right about the violent outcome if the GOP effectively announces that his millions of primary votes don’t count, it’s hard to ignore his tone of self-willed prophecy.  After all, his rallies have been marked by repeated clashes. While any candidate for national office expects to be met at every stop by protestors, as well as supporters, only Trump has repeatedly urged his followers to engage in combat, to literally “knock the crap out of them.”

So Trump’s prediction of riots begs the question:  Is he blandly theorizing about the demonstrated volatility and violence of his supporters or stoking it?  We’ve already seen that Trump supporters aren’t afraid of a physical fight. His suggestion that there might be actual riots at the convention is not at all far-fetched.  But should the candidate be the one suggesting it? 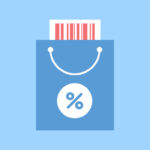 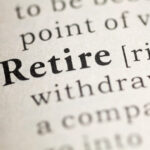