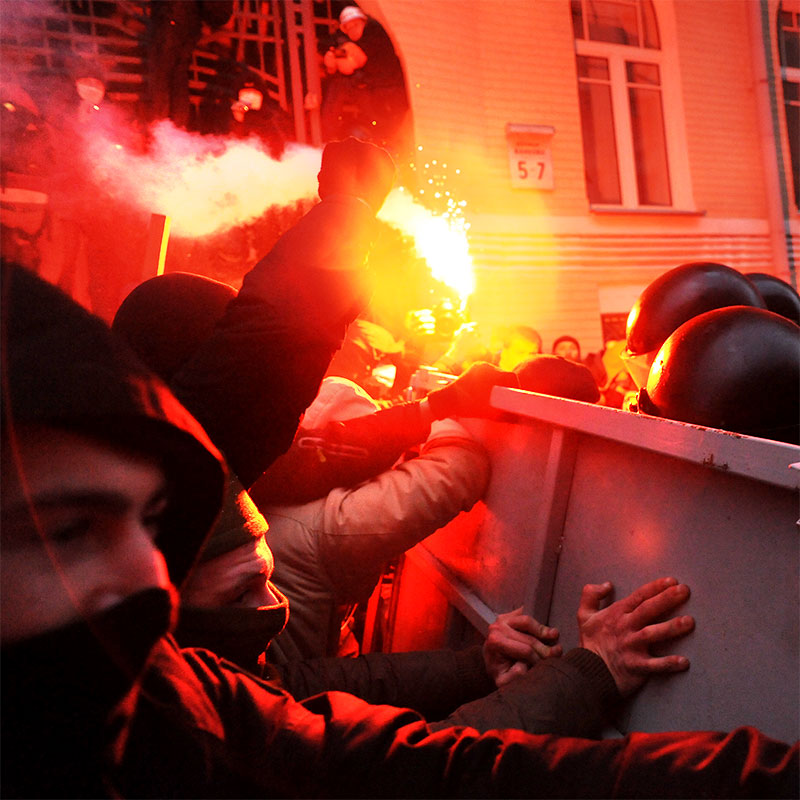 In case you have been a little behind on your world news, you should know that all eyes are on the Ukraine political crisis unfolding for the last three months.

Political unrest in Ukraine has led to 25 dead and more than 200 people injured. Those deceased include several police officers, protesters, and one journalist. The violent clashes in Independence Square, located in the center of Kiev, are being deemed the bloodiest day and night in Ukraine’s history since it won its freedom back from the Soviet Union in 1991.

The nation of Ukraine is the largest border nation separating the Russian Federation from the European Union. The recent protests are a result mostly of tensions between the East and West populations. Supporters of the European Union are located primarily in Ukraine's west, while the eastern part of the nation is filled with more supporters of Russia.

Ukrainian President Viktor Yanukovych and his administration were accused by protesters of favoring a Russian alliance when he recently refused to sign a trade pact with the European Union that had been years in the making. Other protester concerns include constitutional reform, alleging that too much power rests with Yanukovych and not enough with the nation's parliament.

The opposition is made up of not one party, but rather a coalition; it includes the Ukrainian Democratic Alliance for Reforms party, the Fatherland party, and the Freedom party.

International diplomats are trying to halt the violence, and resume talks to resolve the crisis. 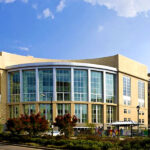 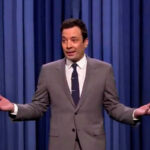 ‘The Tonight Show’ — the Persistence of an American Institution