REDTEA NEWS
Tank Gift to Ukraine Exposes the Sad Reality...
The Government Thinks We’re the Terrorists Now
FBI Admits It Uses CIA and NSA to...
The Medical Industry Continues to Fail Patients
Democrats Are About to Learn That Turnabout Is...
If You Like Your Gas Stove, You Can...
McCarthy’s Woes Are Payback a Long Time Coming
The Genocidal Tendencies of Climate Change Crazies
The Response to the Twitter Files Is Telling
Are San Francisco’s Killer Robots the Wave of...
Home Breaking News Want to Make a Phone Call in Flight? It Will Cost You
Breaking News

Want to Make a Phone Call in Flight? It Will Cost You 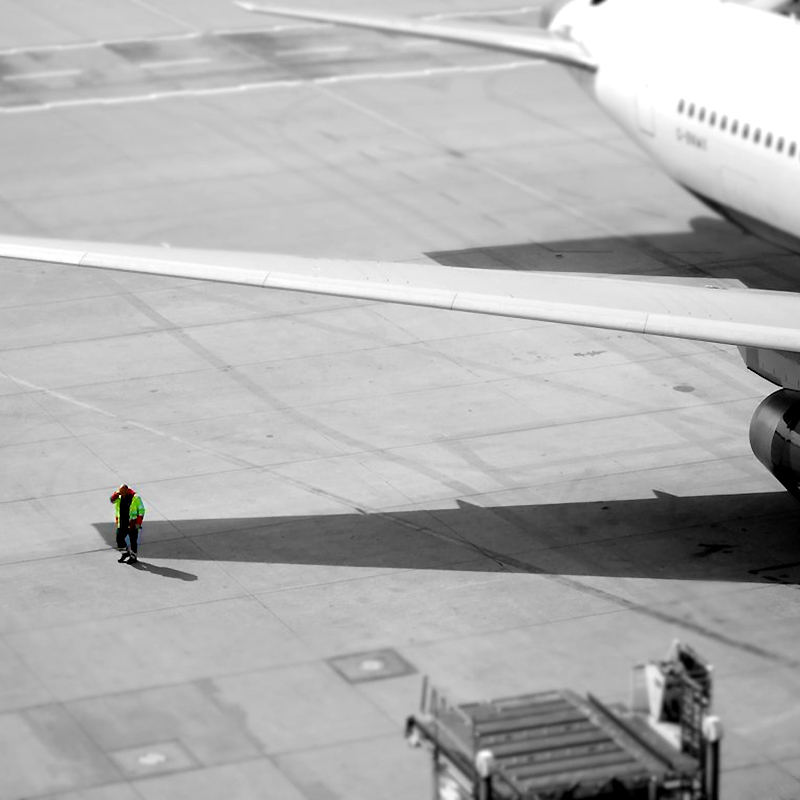 The FCC has done away with its “in-flight cell phone calls ban.” so very soon we will all be able to make cell phone calls from the sky. But it isn’t going to be cheap. Keeping customers connected to mobile networks in-flight is a major opportunity for US carriers — potentially worth $2.4 billion plus a year, according to Akshay Sharma, a wireless network analyst at Gartner.

There are good reasons why these calls are going to cost you quite a bit to make. Final numbers for calling rates are not available quite yet, but the amount of money airline carriers will spend to put this technology on their planes is astounding.

“It’s a huge coup for the telecom carriers; this opens up a massive market for them,” said Ari Zoldan, CEO of communication technology firm Quantum Networks.

Zoldan’s company would be among those retrofitting jets with satellite technology. To keep calls crisp and uninterrupted, the plane would need to be connected constantly, even as it travels at 39,000 feet going 550 miles per hour. That would mean installing a large, powerful, computer-like device that can transmit signals to satellites in space and antennae on the ground.

Installing that technology costs between $3 million and $4 million per plane, Zoldan said.

Meanwhile, the Telecommunications Industry Association, made up of high-tech manufacturers and suppliers, said it supports overturning the ban.

“Already, substantial manufacturer and vendor interest exists in this space, and our members are investing in related opportunities for growth internationally,” said group president Grant Seiffert, in a statement.

If the ban were lifted, the United States would join a number of other countries that allow in-flight cell phone calls. About 30% of Brazilian passengers use their cell phones on wireless-equipped planes, according to the US Federal Aviation Administration.

But even if the Federal Communications Commission lifts its phone call ban, the airlines might clamp down with their own “no talking” rules.

So… what are your thoughts on all this? We have not had the ability to make cell phone calls on planes ever, so it even really important enough to put this technology on planes considering it costs so much to install, will cost the person making a call a large amount of money, and there are still no talking rules in place. Thoughts? 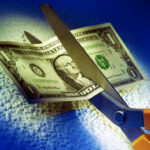 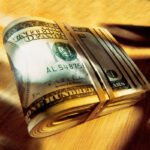