REDTEA NEWS
Tank Gift to Ukraine Exposes the Sad Reality...
The Government Thinks We’re the Terrorists Now
FBI Admits It Uses CIA and NSA to...
Democrats Are About to Learn That Turnabout Is...
If You Like Your Gas Stove, You Can...
McCarthy’s Woes Are Payback a Long Time Coming
The Response to the Twitter Files Is Telling
Are San Francisco’s Killer Robots the Wave of...
The Genocidal Tendencies of Climate Change Crazies
The Siren Song of Being “Moderate”
Home Breaking News Will Increasing Feds’ Retirement Contributions Help Cut the Deficit?
Breaking News 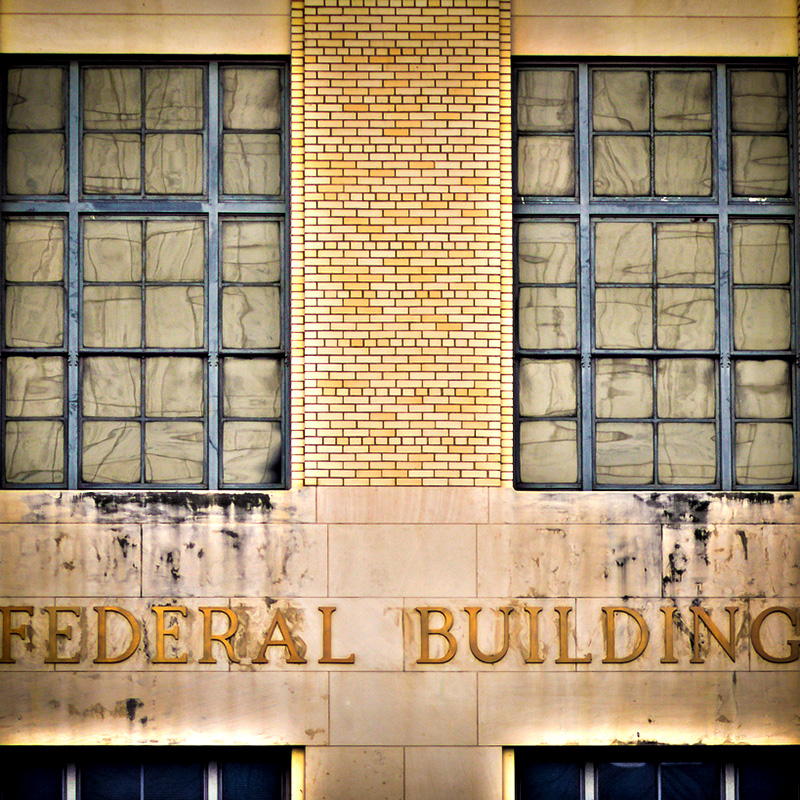 A new proposal regarding our deficit and how to fix it is floating around the House-Senate budget conference committee, as an partial alternative to the sequestration budget cuts. It would require federal employees to contribute more of their salaries toward retirement.

According to Federal News Radio, the proposal, which the Congressional Budget Office has concluded would bring in nearly $20 billion in increased federal revenues over 10 years, has drawn criticism from federal employee unions.

It isn't clear whether the criticism is that the proposal won’t work, or that federal employees don’t want to be required to give more than they deem fit. Either way, the proposal has a lot of fences built up in front if it.

The website for the Committee for a Responsible Federal Budget  does a fantastic job of explaining how things are set up right now for federal employees, and what could change in the future.  It states that:

“Increasing the amount federal workers pay toward their retirement benefits to more closely align with the private sector would be a sensible reform that could improve the fiscal situation. But there is a risk that policymakers would double-count the saving, in which case such reform would actually increase the deficit. This double-counting is highly technical, easily hidden, and perhaps unintentional. But it must be avoided.”

The double-counting seems to be the major issue here, as it could be viewed as something that is being done purposely, even if it truly is a mistake.

While many would disagree, especially federal workers who don’t want to pay more, if the bill (proposal) is done properly, it could help out national deficit while at the same time helping federal employees build even bigger retirement funds.

We will see how it all plays out, as right now it is all a lot of talk. 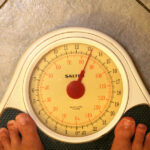 Americans Are Overweight — But Not Willing to Change Eating Habits 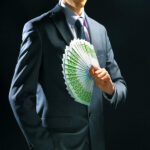