REDTEA NEWS
Tank Gift to Ukraine Exposes the Sad Reality...
The Government Thinks We’re the Terrorists Now
FBI Admits It Uses CIA and NSA to...
The Medical Industry Continues to Fail Patients
Democrats Are About to Learn That Turnabout Is...
If You Like Your Gas Stove, You Can...
McCarthy’s Woes Are Payback a Long Time Coming
The Response to the Twitter Files Is Telling
Are San Francisco’s Killer Robots the Wave of...
The Genocidal Tendencies of Climate Change Crazies
Home News 3 Obama Proposals That Could Torpedo Your Retirement
News

3 Obama Proposals That Could Torpedo Your Retirement 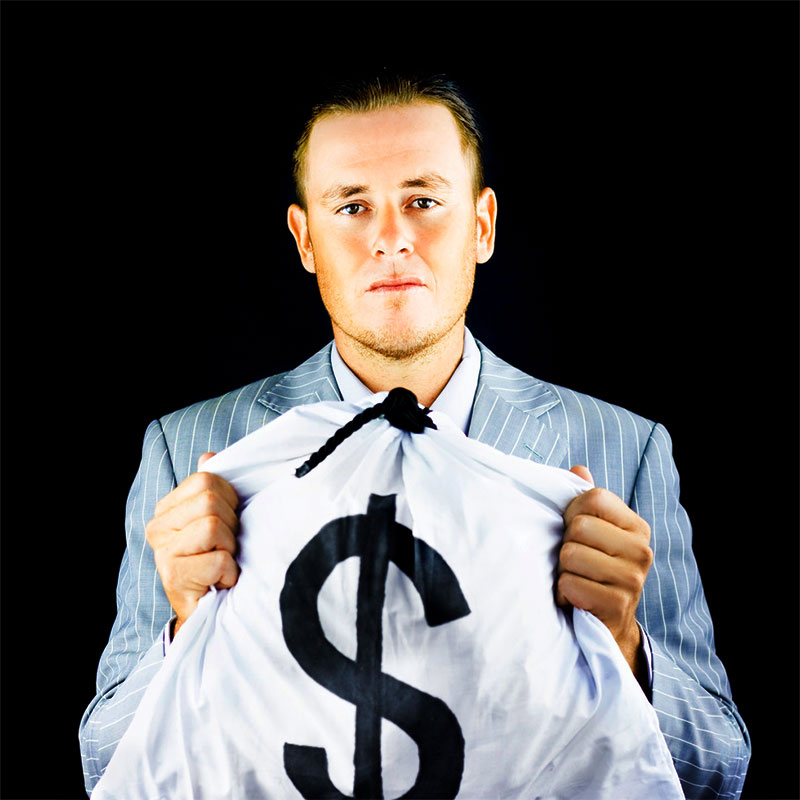 The fiscal cliff battles in Congress seem to have calmed down, but we shouldn’t be lulled into thinking though that the problem has gone away. We remain a nation that continues to spend more than we take in.

The money to ease the debt crisis has to come from somewhere. There’s a good chance the Senate and House will roll over when the Administration approaches them for a vote to put its hands in the taxpayers’ pockets.  One undeniably deep pocket for the United States can be found in our collective retirement accounts.  According to the Employee Benefit Research Institute, the total estimated US retirement plan assets for 2011 came to $18 trillion.

Here are three proposals the Obama administration has put forth that could seriously affect the ultimate payout on your retirement portfolio.

This proposal provides a formula that would specify a limit to the amount of money you could place in your retirement accounts.  Currently, that amount is pegged at $3.2 million. While to some this amount might seem generous, it could hobble many retirements. The fact that there’s a limit at all poses a problem in itself.

If you inherit an IRA, and are not a spouse, you’ll be required to take full distribution of funds over a five-year period.  The current rule allows heirs to take distributions throughout their life expectancy.

Budget funding pressures that affect the US taxpayer will continue to surface.  Again, in view of the nation’s gargantuan debt, payback has to come from somewhere.  Be sure you stay current on administration proposals that would shrink your retirement income.  Be sure also that you’ve retained a savvy estate planner, so you can make judicious decisions about your retirement accounts. 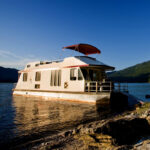 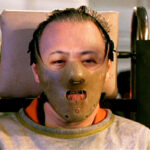