REDTEA NEWS
Tank Gift to Ukraine Exposes the Sad Reality...
The Government Thinks We’re the Terrorists Now
FBI Admits It Uses CIA and NSA to...
Democrats Are About to Learn That Turnabout Is...
If You Like Your Gas Stove, You Can...
McCarthy’s Woes Are Payback a Long Time Coming
The Response to the Twitter Files Is Telling
Are San Francisco’s Killer Robots the Wave of...
The Genocidal Tendencies of Climate Change Crazies
The Siren Song of Being “Moderate”
Home News A Weirder Way to Compute GDP: Running the Numbers of the Underground Economy
News

A Weirder Way to Compute GDP: Running the Numbers of the Underground Economy 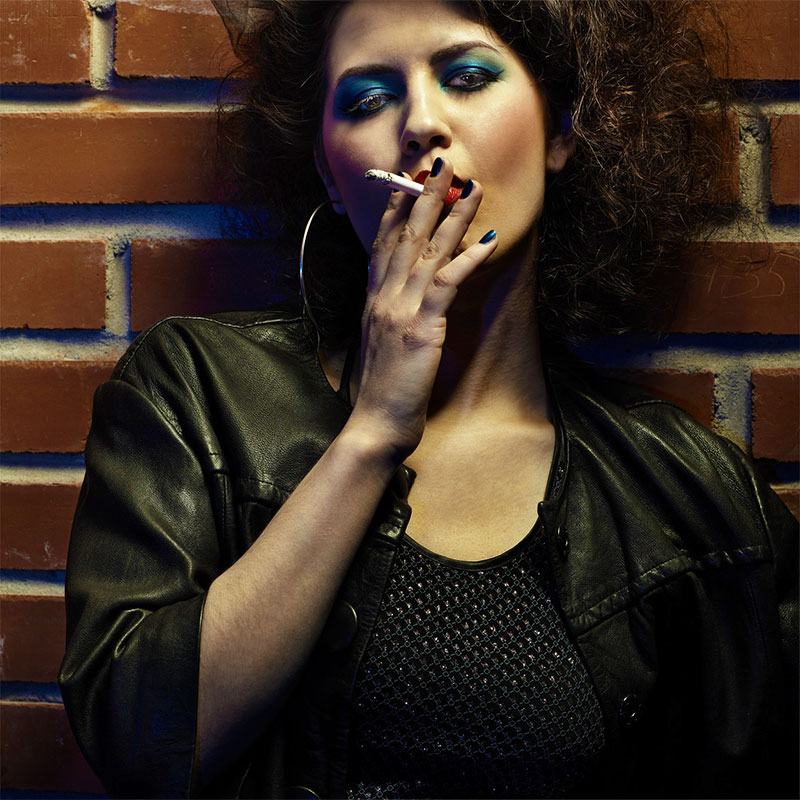 Why stand on your feet all day for slave wages, when you can get rich on your back? — Tom Carter

Prostitutes, drug pushers, pimps, and money launderers — could this conceivably be your tax dollars at work?

A yarn spun by a former IRS agent in 1973 still resonates for us over forty years later. In his book the The April Game: Secrets of an IRS Agent, an author with the pseudonym Diogenes tells the story of one intrepid taxpayer who deducted his visits to a prostitute as a medical expense on his return. The IRS took a dim view of the deduction, so it decided to audit.

But the taxpayer was stalwart. He argued that a psychiatrist recommended he consult (alright — consort with) a prostitute as therapy for his sexual inhibitions. So the IRS made him an offer he dared not refuse — wear a wire on subsequent visits to the prostitute, and help the Feds nail her for undeclared income; and he would be allowed his medical deduction.

Sleazy stuff, isn't it? Well, it depends on how you look at it. Viewed from the point of view of a moralist — or at least an irate taxpayer, the good folks at the US Department of Treasury come up smelling like your worst college dorm buddy’s dirty laundry. But from a strictly economic point of view (the IRS would argue), why should sex workers walk away with a cool hundred or even two hundred grand a year tax-free while their clients — hard-working policemen, salesmen, lawyers, and politicians — have to pay taxes?

The UK, Ireland, and Italy are now including activities like prostitution and drugs in their GDP.

Besides, the United States has never been alone in its endeavors to find undeclared income in the underground economy. Back in 1976, Swedish prostitutes said they’d be only too willing to comply with their government’s ardent search for love money. But didn't they deserve legitimate benefits too once their vocation surfaced in the mainstream economy — benefits like “early pension at 55 due to decreasing attraction?”

Just last week, the argument for monetizing activities in the underground economy reappeared in an even broader mode than taxation. According to an article in the Wall Street Journal, the United Kingdom, Ireland, and Italy are now including activities like prostitution and drugs in their respective country’s GDP. Journalist Josh Zumbrun reports,“The UK could add as much as $9 billion to the value of its GDP by including prostitution, and about $7.4 billion by adding illegal drugs, by one estimate, enough to boost the size of its economy by 0.7%.”

To countries plagued by debt, the new accounting procedure can appear more inclusive and downright tempting. But the difficulty with actually implementing it has more to do with how to identify and accurately measure “shadow economy” activities than it does with moral misgivings. Despite the fact that the UK can count, say, its number of heroin and cocaine addicts, how can officials be sure how many drugs cross the country’s borders during any given period; or, even if they’re registered, how many prostitutes turn a trick on any given evening?

At least where prostitution is concerned, and to get a handle on the figures (so to speak), maybe Europe ought to look at the history of the fully licensed — and therefore legal — Mustang Ranch in Nevada [some NSFW content]. The original Ranch owner Joe Conforte had all his costs and activities down to dollars and minutes.

The nice thing about this, from the government’s perspective, is when the Feds arrested Conforte for “tax fraud, racketeering, and other crimes,” it was virtually buying into an existing business. That was in 1999. Government participation in private enterprise — funny how that works. Kind of… sort of… calls to mind the US bailout of General Motors eleven years later. But that’s a whole different story — or is it? 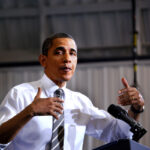 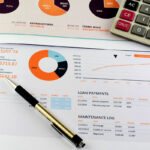