REDTEA NEWS
Catholic Pro-Life Speaker the Latest Victim of DOJ...
New York Doesn’t Want Good Guys to Stop...
Top FBI Agent Forced Out After Allegations of...
Who Is the Real Threat to Democracy?
A Dozen Federal Agencies Behind the Online Censorship...
Government Is Behind Much of the Social Media...
Hunter Biden’s Laptop Repairman Alleges FBI Tried to...
Can You Trust the FBI Not to Steal...
Is General Milley Guilty of Insubordination?
Raid on Trump’s Home Highlights the Dangers of...
Home News After The Crash – Three Reasons We Still Don’t Trust Wall Street
News 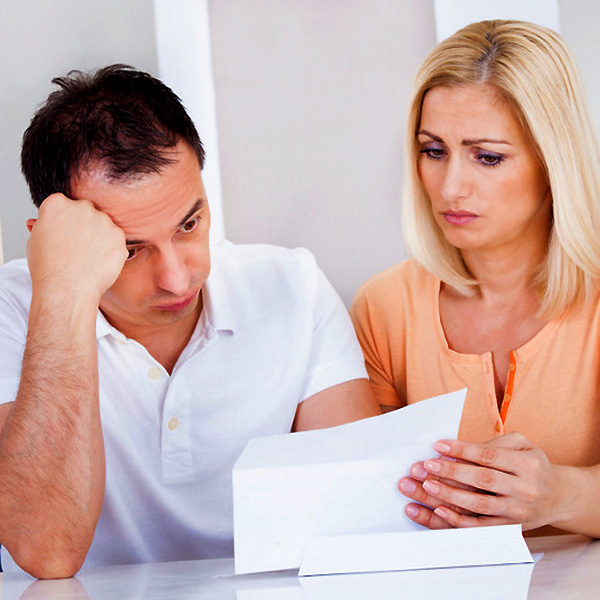 The number of people invested in the stock market is the lowest since the late 1990s and, despite a recovery that’s seen market valuations return to record high levels, Americans are not any more inclined to invest in the stock market than they were in 2009, the year the technical recovery began.

There is some precedent for investors being once-bitten and twice-shy. In the years after the Great Depression, interest in the stock market as an investment waned for more than 20 years, all the way through World War II and then some. On that time scale, the last four years are just the warmup act.

Unlike the 1930s, some of the reasons keeping people out of the market today are unique to our time and to the circumstances of the crash of 2007. Here are three big factors influencing investors in today’s market.

Like the modern wars we fight, the market crash and collapse of the credit market played out on television. Millions of Americans watched the very people responsible for a financial disaster that nearly wrecked the global economy demand and get a sweetheart deal from the very people they just fleeced out of billions of dollars of their hard earned money. With almost pathological gall, the CEOs of big banks looked the American people straight in the camera lens at Congressional hearings and denied being responsible for the disaster they created — and then claimed they needed trillions in taxpayer money to keep the economy from going over a cliff. All that without so much as an apology.

If that massive insult wasn’t bad enough, the American people had to endure the further injury of seeing the executives in big banks and investment houses continue to reward themselves with massive bonuses while taking taxpayer money, even as the layoffs continued and hundreds of thousands of Americans lost their jobs. Americans watched in horror as their home values plummeted, their 401(k) plans all but disappeared, and the cost of their homes drained the limited savings they had after their meager unemployment benefits ran out.

The magnitude of the scandal tainted Wall Street and shocked millions. Unfairness is something that unites Americans across party lines, and they’re not quick to forget.

The collapse of the stock market also triggered a collapse of the credit markets. Home prices cratered, the real estate market froze, and millions found themselves trapped in houses that were worth less than they owed. A huge swath of the population found themselves with no savings, investments slashed by 30, 40 and 50%, and a house they couldn’t afford and couldn’t sell. Bankruptcy court dockets exploded as terms like “jingle mail,” leaving the house keys in the mailbox on the way out the door, became commonplace.

The bleak financial future that millions of people faced was indirectly related to the stock market, and that kind of trauma is not easily forgotten.  Those enduring the ordeal of bankruptcy will be financially handicapped virtually the rest of their lives.

Even with the stock market back in record territory, millions continue to keep their cash savings in money market accounts. These don’t go up very fast, but don’t fall off the cliff either. Most people do not have the time or interest to devote to understanding investments — and their days of trusting brokers, who are little more than securities salesmen, are over. No one is going to take advice from the people who told them to hang tight during the market crash. Bond funds and money market accounts may not be sexy, but people can understand them, and can sleep at night without being an investment professional.

The psychological scars that millions endured are going to last for decades, beyond when the economy has long since forgotten the strife. It may take a second or even third generation before Americans can forget the arrogant indifference of Wall Street — and maybe even longer to forgive. 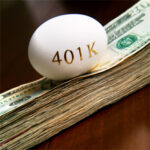