REDTEA NEWS
Catholic Pro-Life Speaker the Latest Victim of DOJ...
New York Doesn’t Want Good Guys to Stop...
Top FBI Agent Forced Out After Allegations of...
Who Is the Real Threat to Democracy?
A Dozen Federal Agencies Behind the Online Censorship...
Government Is Behind Much of the Social Media...
Hunter Biden’s Laptop Repairman Alleges FBI Tried to...
Can You Trust the FBI Not to Steal...
Is General Milley Guilty of Insubordination?
Raid on Trump’s Home Highlights the Dangers of...
Home News America, Land of the Second Act
News 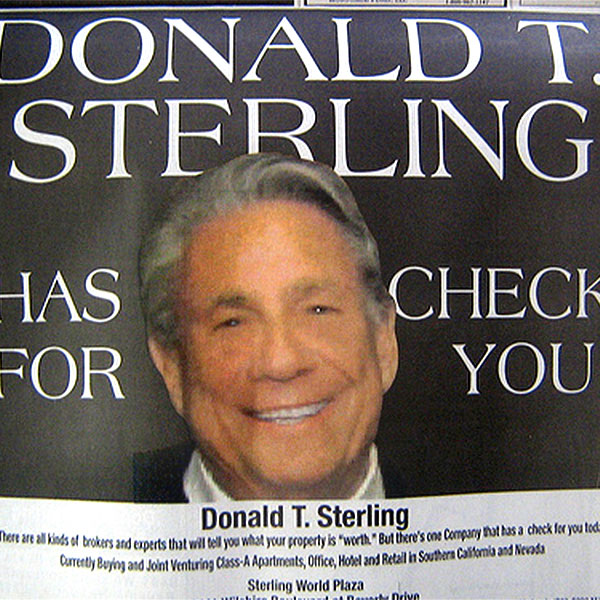 Clippers owner Donald Sterling shouldn't be worried that his life is over. Sure, he’s now holed up in the penthouse of a Beverly Hills office building, subsisting on pizza and the occasional trip to The Grill in the wake of his NBA lifetime ban for racist comments that were recorded by his girlfriend. He’s also, no doubt, talking to the wall paintings and lamenting his love life from A to V. All of it understandable, given that his many accomplishments have been negated by a few sentences spoken in a private conversation.

But when he comes to his senses, Sterling will probably realize that he’s far from done. He’ll need to hire a great PR person and re-position himself, do a few interviews (Barbara Walters is rumored to be negotiating with him), perhaps write an exculpatory book. But a guy with two billion dollars surely will be able to figure that out in short order.

See, even some of the most heinous figures of the past managed to rehabilitate their image, and go on to be able to walk down the street or secure a better table. Forget what F. Scott Fitzgerald said — today, when it comes to the media, it’s all about the second act. And here are just a few of the people who managed to successfully manipulate the system, and get another chance from a population that loves to watch someone throw themselves on the funeral pyre of public opinion.

The 1999-2006 governor of New York State, infamous for wearing black socks to bed, was pilloried as the ultimate hypocrite when it was discovered he romped with hookers after being the moral tough guy with Wall Street.

Okay, he is no longer viable in politics. But he’s built an impressive new career as a political commentator and university professor, and found new love with a 31-year-old spokesperson for the New York City mayor. In 2013 he ran for the office of New York City comptroller, but lost in the primary.

Tawana Brawley, anyone? And Sterling’s remarks pale beside a speech at Kean College from the Reverend, who noted, “White folks was in the caves while we [blacks] was building empires… We built pyramids before Donald Trump ever knew what architecture was… we taught philosophy and astrology and mathematics before Socrates and them Greek homos ever got around to it.” The funny thing is, every year seems bring a new Al Sharpton scandal, including the recent revelation that he was an FBI informant. But nothing sticks, and Sharpton continues to be a sought-after pundit on TV and in various other media.

The one-time “Elvis of Rap” seemed to fall off the earth once his 15 seconds of record industry fame evaporated quicker than ice, ice, baby. Ever see that show on MTV where he completely lost it and destroyed the set, scaring the bajeesus out of Jon Stewart and Janeane Garofalo?

But the white rapper and breakdancer born Robert Matthew Van Winkle proved to be a resilient chap, and now stars in a home repair TV show and tours with New Kids on the Block and Boyz II Men.

The former mayor of Washington, DC was the subject of an FBI sting. He was invited to a hotel room by a woman, who insisted he freebase cocaine before they had sex. During his videotaped arrest, Barry said, "Bitch set me up… I shouldn't have come up here… goddamn bitch.”

He served six months in federal prison, but surprisingly was re-elected as Mayor after that, and then served as a City Councilman.

He was arrested and charged with forcible sodomy and assault of a female acquaintance. At trial, his predilections for biting, MMF threesomes, and ladies' underwear were revealed, and he was found guilty of a lesser charge. Albert was fired from NBC.

He tried for a comeback with appearances on The Late Show with David Letterman, was interviewed by Katie Couric (which didn’t go so well); and then… silence. But Marv was far from done. He began doing TNT’s national NBA games, came back to NBC, and now is once again a sought-after commentator.

There are others, of course. Kobe Bryant, Lance Armstrong, Bill Clinton, South Carolina governor Mark Sanford, Arnold Schwarzenegger, Rob Lowe… the list goes on. What it all boils down to is shaping the message by speaking to the people who will help you channel it in the way you want it channeled. There’s a short memory for scandals, according to experts. So Donald Sterling had best get to it. 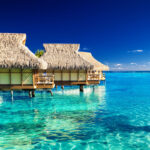 ‘Glamping’ — Why Your Next Hotel Room Might Be a… Tent??? 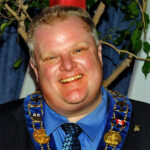