REDTEA NEWS
Quebec to Start Fining the Unvaccinated
McCarthy Threatens to Strip Democrats of Seats If...
Supreme Court Shows Its Schizophrenia
Beset by Crime Wave, LA Residents Flock to...
The Case of Jan. 6 Gets Curiouser and...
Twitter Continues Censorship Rampage, Bans MTG
The Capitol Protests One Year On
Are New CDC Quarantine Policies Based on Science?
Will Biden Hold Himself to the Same Standard...
UK Looking to End Private Car Ownership
Home News Conservatives Need to Take Back City Government
News 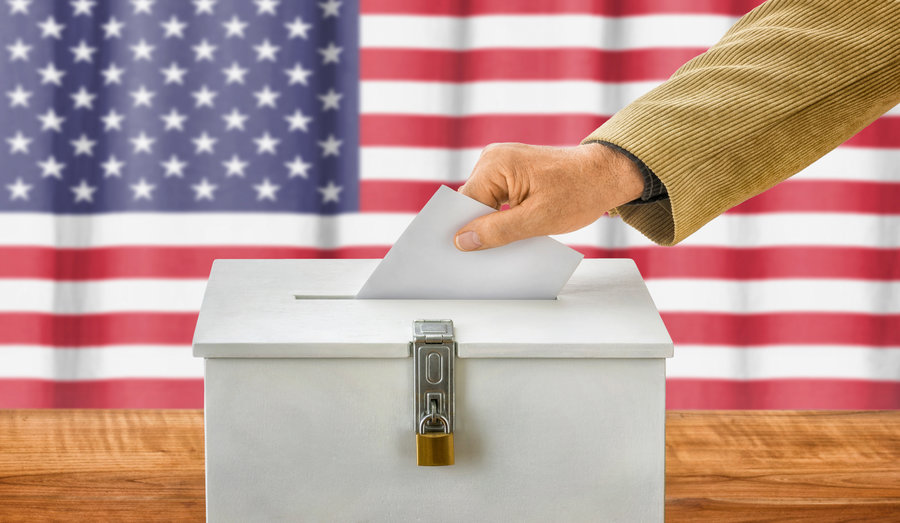 “What went wrong Remso?” a local Republican committee member asked me. I was surprised he actually asked, since he had a look of seriousness that would you have found on someone who wasn’t in the circle of people that needed to know. It irked me a bit because the very obvious answer was so blatant that people who didn’t even know there was a local election could have answered it correctly.

“Republicans didn’t show up,” I replied. In the last decade of city elections in the rural college city of Lynchburg, Virginia, Republicans have all but lost control of one their towns in one of the reddest districts in the Commonwealth. A town that is only beaten by the Vatican in the number of churches it has is now run by a city council full of progressives. “Elections have consequences,” President Barack Obama once said.

“It’s an anti-Trump reaction” another Republican official told me. Nope, he was wrong too, because Republicans were losing city and municipal elections across the country for over a decade, going back into the Bush administration. Democrats turn out because for them, absolute control is the only form of control. In their progressive mind, only complete control is control, and anything short of 99% is never good enough. Republicans get far too comfortable far too often; they very rarely pay attention to the long game, and only realize something is going on when they begin to feel uncomfortable.

An article from Governing.com all the way back in 2015 pointed out the decline in the number of Democratic governors and Republican mayors, saying “As we’ve noted before, the GOP is having an increasingly difficult time winning mayoral races in big cities. Of the nation’s most populous cities, only a few have Republican mayors.”

Republican youth especially show this trend, just look at the jobs posted through Young Americans for Liberty and the Leadership Institute and you’ll see a wave of conservative college kids and recent graduates who are willing to travel across the country to work for a federal race but never show up for their local elections, elections that actually have a direct impact on their day to day lives. The American right has a great approach to weaponized outrage when it comes to viral friendly issues such as the free speech movement and overall culture war, but they put up with and allow progressive taxes, regulations, and other laws in the towns around them yet never bat an eye of discontent.

Take a look at Virginia alone, and this once solid red state has gone blue for every election since 2008, with the rare exception of Republican Bob McDonnell who was simply a backlash to the Obama victory. 2016 showed more Democratic victories in Virginia, and 2017 gave Virginia its second Democratic governor in a row. Now our school boards, city councils, and even appointed positions are more and more blue each and every year.

This is going to get worse before it gets better, so if you truly want to make America great again, start by fixing things in your own neck of the woods.