REDTEA NEWS
Tank Gift to Ukraine Exposes the Sad Reality...
The Government Thinks We’re the Terrorists Now
FBI Admits It Uses CIA and NSA to...
The Medical Industry Continues to Fail Patients
Democrats Are About to Learn That Turnabout Is...
If You Like Your Gas Stove, You Can...
McCarthy’s Woes Are Payback a Long Time Coming
The Genocidal Tendencies of Climate Change Crazies
The Response to the Twitter Files Is Telling
Are San Francisco’s Killer Robots the Wave of...
Home Breaking News Cyberattacks on the Rise and There’s No Place to Hide
Breaking NewsNews

Cyberattacks on the Rise and There’s No Place to Hide 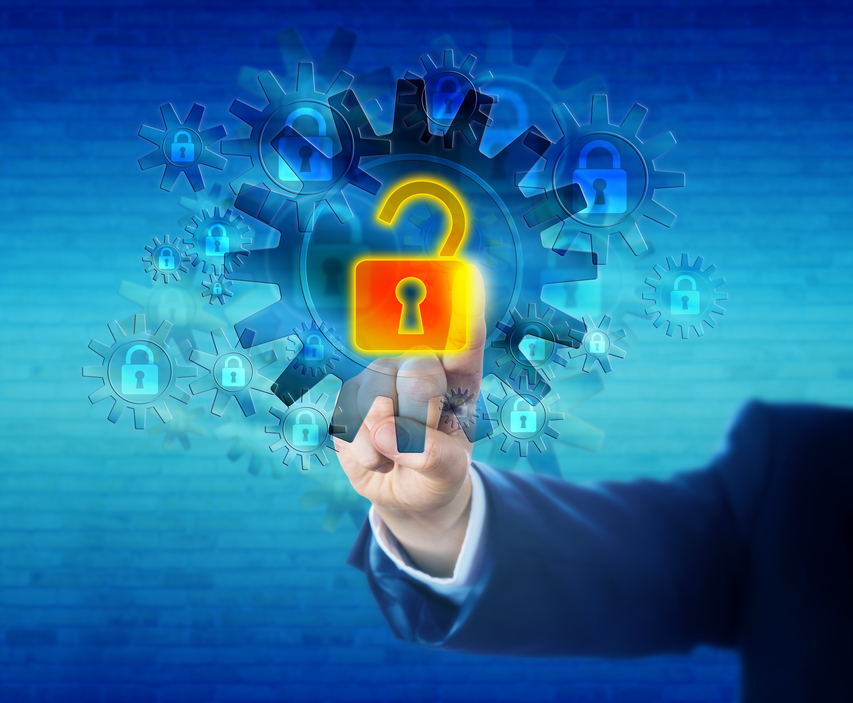 Imagine sitting down to your computer or swiping your phone and discovering a message that says if you want your files back then send bitcoins to a complicated looking address. If, like me, you keep good backups of your important files in safe places, then it’s a minor inconvenience to rollback your computer’s operating system to a point before the ransomware found a way onto your machine. Now imagine that you’re a hospital or small business and suddenly all your records are encrypted; invoices, tax forms, receipts, bank records, everything. Suddenly, you’re out of business.

With names like Locky and Cryptolocker, virus mutations encrypt your files are making their way around the internet at a lightning pace. Small to medium size businesses are the favorite targets of hackers these days because they lack the sophisticated protection larger corporations enjoy and they’re more likely to pay right away. For GM losing part of their corporate network for a few days is an inconvenience. For a small business, losing access to their computer files is instant cash flow death.

Turning Up All Over

There’s no method or pattern to companies getting hit and include all types of businesses, including hospital chain MedStar which had to briefly resort to using paper records again. There really is no one type of business anymore and hackers are casting a wide net. Some businesses, like law, tax and accounting firms, would rather pay the ransom than admit to customers that their networks are not safe.

Microsoft is warning to expect an increase in cyberattacks in 2016, with attacks increasing in volume, intensity and severity. Attacks are also becoming more focused and sophisticated. Some businesses find hackers armed with information like bank and credit card balances.

The biggest target in the hacking world is Adobe’s Flash player for streaming video content. A full ninety percent of malicious web page code is somehow related to Flash. Using a plugin that blocks autoplay Flash movies from playing can go a long way toward improving your system security. Disabling it altogether and blocking Flash at the firewall is a step more and more companies are taking as a reasonable precaution. As a consequence, hackers have started going after individual employees at home with more focused attacks, called spearphishing. The employee then brings an infected device or USB drive with them to work, bypassing the firewall security.

What You Can Do

Number one is getting good quality antivirus software and keeping it up to date. Turning of Flash autoplay is another smart step as us being suspicious of message attachments.

If you really want to go big on security, take an old laptop and see if it will run Ubuntu Linux. Install either Chrome or Firefox and add the FlashBlock, AdBlocker and Ghostery plugins. Use that machine exclusively for sensitive sites like your bank and brokerage accounts. Use the Private Window feature to keep bank and sensitive URLs from turning up in your browser history. It’s not bulletproof but Linux is constantly being updated and exploits are harder to automate.

When it comes to cybersecurity it’s like the old story about two guys and a bear. You don’t have to be faster than the bear, just fast enough to make the person next to you an easier meal. It’s harsh but that’s the digital world we live in today. 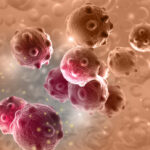 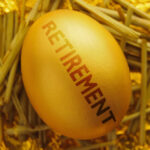