REDTEA NEWS
Has Zelensky Gone a Step Too Far?
As Gas Prices Remain High, US Sells Oil...
Fauci Thinks Lockdowns Should Have Been Stricter
Good Guy Takes Down Bad Guy, MSM Goes...
DC Homeless Shelters Filling Up With Illegal Immigrants
Inflation Still Rising: Are You Feeling the Pinch?
Japan, Abe, and Gun Control
Don’t Interrupt Your Enemy When He’s Making a...
Democrats Don’t Care How Much You Suffer
The Real Purpose of the Second Amendment
Home Breaking News Drones at London Airport Highlight the Difficulty in Defending Airports
Breaking NewsNews 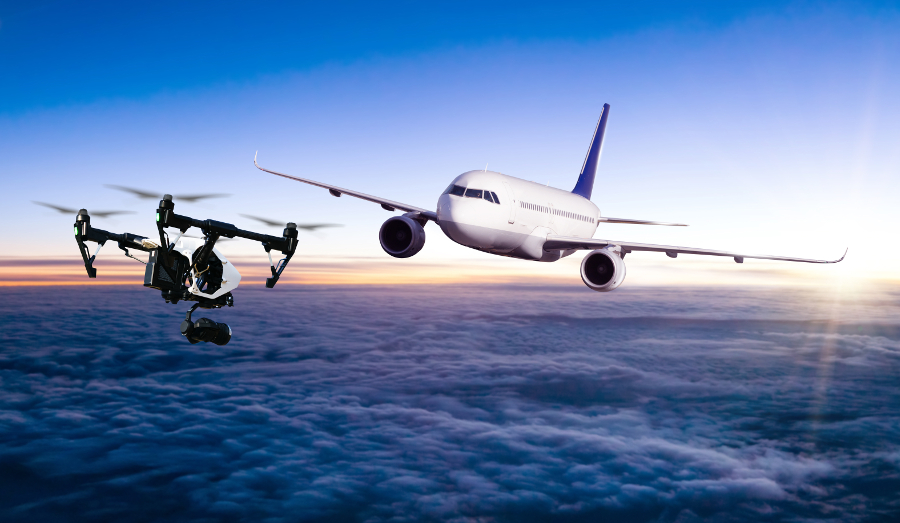 Just in time for the busy Christmas travel season, London’s Gatwick Airport was shut down for an entire day by large drones being flown near the runways. While authorities first thought that the drones may have veered into the airport’s airspace by accident, it soon became clear that the drones were being intentionally flown into the airport’s airspace in order to disrupt air traffic. Takeoffs and landings were brought to a halt as the runways were closed.

Authorities were unable to find the operator(s) of the drones and every time the runways were about to reopen the drones reappeared. Officials ruled out trying to shoot down the drones as they feared stray bullets harming innocent people. Eventually the drones disappeared and flights were able to restart, but over 100 flights were canceled and over 100,000 travelers had their plans severely disrupted.

This incident highlights the difficulty in defending airports against the threat of drones and the dangers that could result. Takeoffs and landings are the most vulnerable and dangerous parts of an airliner’s flight. A collision between a drone and airplanes taking off or landing could lead to a fatal crash and hundreds of fatalities. And with ISIS taking advantage of drone technology to weaponize drones, the possibility exists of weaponized drones being used to attack aircraft, passengers, or workers on the tarmac.

Perhaps this drone disturbance was a dry run, an attempt by ISIS sympathizers to see how authorities would react to drone incursions. The fact that authorities weren’t able immediately to find the drone operators and apprehend them certainly doesn’t give travelers any comfort that they’re being kept safe. With all the security theater airline passengers are put through, what with body scanners, removing clothing, and being groped by security personnel, the fact that a simple drone attack could bring down an airliner makes all of that moot. Let’s hope that airport authorities start taking the possibility of drone attacks seriously and doing whatever they can to minimize the possibility of a serious incident. 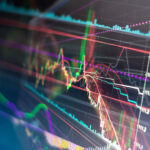