REDTEA NEWS
Tank Gift to Ukraine Exposes the Sad Reality...
The Government Thinks We’re the Terrorists Now
FBI Admits It Uses CIA and NSA to...
Democrats Are About to Learn That Turnabout Is...
If You Like Your Gas Stove, You Can...
McCarthy’s Woes Are Payback a Long Time Coming
The Response to the Twitter Files Is Telling
Are San Francisco’s Killer Robots the Wave of...
The Genocidal Tendencies of Climate Change Crazies
The Siren Song of Being “Moderate”
Home News Fleckenstein Says Bitcoin Will Lose You All Your Money — Here’s Why He’s Wrong
News 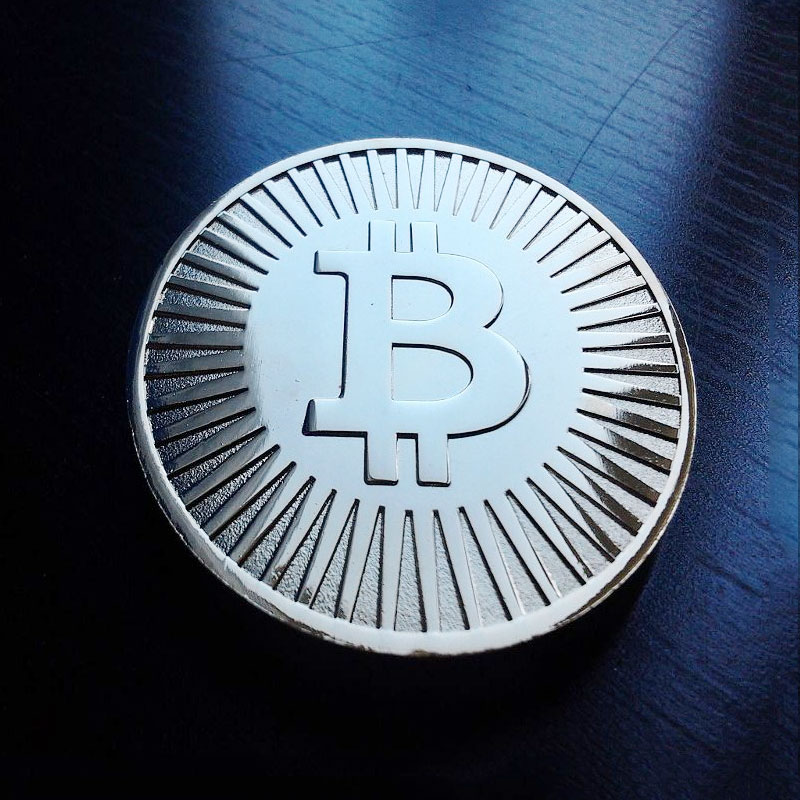 They’re not currency, and they're not redeemable for any particular commodity — Bitcoins are digital tokens bought and sold on exchanges where people trade them for real money, a lot of real money. Bitcoin has transitioned from an interesting experiment in encryption to a  big business that now includes major banks and investment houses.

Bill Fleckenstein, President of Fleckenstein Capital, says Bitcoin investors are going to lose all their money. As he stated in an interview with King World News:

“Yeah, it’s a giant chain-letter. Everyone will lose all of their money that puts money in it. It’s a complete joke. “

There are some good reasons for him to be skeptical, as Bitcoins first rose to prominence as the currency of exchange on Silk Road, an online illegal drug market. The involvement with the drug trade got the government’s attention, which then collectively remembered it didn't like other groups issuing currency. Yet there is some question if the government can stop Bitcoin exchanges from operating. There’s nothing inherently illegal about Bitcoin, provided it doesn't advertise itself as legal tender. And the method of transaction is distributed on the Internet behind state-of-the-art encryption and is extremely difficult to follow, even by the professionally prying eyes of the NSA.

Bitcoins have value because computer geeks believe they have value — and Wall Street agrees with them.

Bitcoins have value because the computer geeks who were the first to trade them believe they have value — and now Wall Street agrees with them. Despite a halfhearted attempt by the government to threaten the exchanges, the Bitcoin trade is alive and well. If you want to buy a Bitcoin today, it will cost you $950 real US dollars on the MtGox exchange. Think of Bitcoins as a digital commodity with real-world value.

The core of Mr. Fleckenstein’s error is thinking that digital currency has no value unless it’s backed by a physical commodity or a central bank. Certainly Bitcoins will cycle wildly in value and form bubbles, just like any other commodity — but they're not going away. Even if the US government tried to stop the trade completely, the exchanges could operate in any country where they were legal. The high levels of encryption used in the Bitcoin software make tracing transactions difficult; it’s clear that Bitcoin has US authorities stumped.

The distributed nature of Bitcoins is what insulates it from regulation and interference. Consequently, just as with any commodity, there will be a lot of people who buy into bubbles and end up getting crushed, and a few who time the market precisely and end up with a windfall. In just the last 30 days, Bitcoin prices have gone from nearly $1,100 to $250 and are now back on the upswing. That’s the nature of any market, and Bitcoin is no different. Just because people like Bill Fleckenstein don’t understand the product doesn't mean it’s going away.

It’s also good to understand that Bitcoin’s acceptance is very high among younger people, many of whom grew up playing elaborate video games that have some type of in-game virtual currency. It wasn’t long before that virtual game currency was showing up in places like eBay and other real-world exchanges. Instead of putting in the time and tedious repetition in gameplay to earn virtual money, players could just go to eBay and purchase it from another player. Consequently the concept of exchanging real-world currency for digital tokens is well entrenched with a younger generation.

Probably the best testimony to Bitcoin’s viability is that Wall Street has taken an interest. Bitcoins now get a price point from big trading houses like Merrill Lynch, which currently has a $1,300 price target on Bitcoins.

We live in a digital world, so it shouldn't be surprising to anyone that digital currency would translate into real world value. 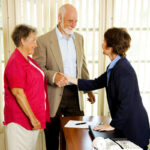 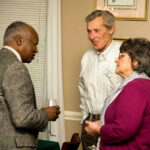