REDTEA NEWS
Tank Gift to Ukraine Exposes the Sad Reality...
The Government Thinks We’re the Terrorists Now
FBI Admits It Uses CIA and NSA to...
Democrats Are About to Learn That Turnabout Is...
If You Like Your Gas Stove, You Can...
McCarthy’s Woes Are Payback a Long Time Coming
The Response to the Twitter Files Is Telling
Are San Francisco’s Killer Robots the Wave of...
The Genocidal Tendencies of Climate Change Crazies
The Siren Song of Being “Moderate”
Home News Hey Americans! — The Shocking Reason Your Internet Connection Is Slower Than an Estonian’s
News

Hey Americans! — The Shocking Reason Your Internet Connection Is Slower Than an Estonian’s 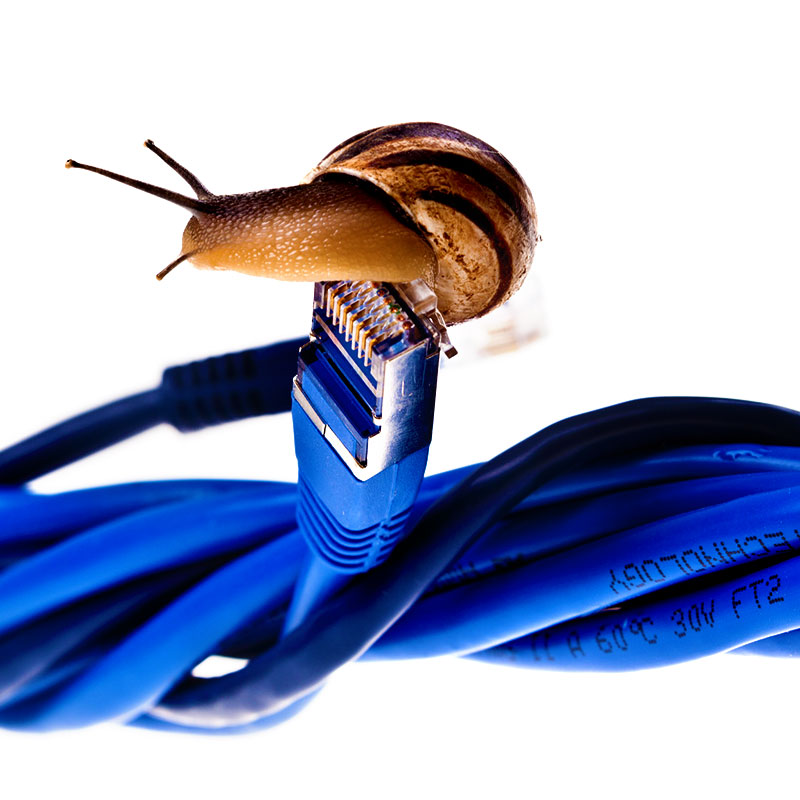 The United States of America — the plucky little democracy that survived a brutal civil war, and is today the world's technology leader, with the fastest Internet speeds on Earth.

Oh wait, I'm sorry — I meant to say South Korea, the plucky little democracy that survived a brutal civil war, and is today the world's technology leader, with the fastest Internet speeds on Earth.

But that's okay, because America has the second-best Internet, right? Third? Well, heh, top ten, I'm sure. Wait, what?

America, the nation that invented the Internet, which is home to Google, Apple, Microsoft, Yahoo!, Amazon, and the entire Silicon Valley, ranks 31st in Internet speeds. In case you missed that, let me spell it out for you — according to a study by Ookla Speedtest quoted by The Week, the US ranks thirty-first in the world in average download speeds, behind Estonia, Moldovia, Bulgaria, Latvia, and the Åland Islands, which I now know is an autonomous part of Finland, because I looked it up.

In a free market, competition will drive prices down, and spur companies to upgrade their services. That hasn't happened here…

This past January, South Korea announced it was building a "5G" wireless data backbone for the entire semi-peninsular nation, which is 1,000 times faster than the 4G network Europe currently enjoys. America supposedly has 4G Internet — except we don't. We just call it that. Europe's speed are roughly twice as fast as ours.

So the question is, why? Why should America have some of the slowest (yet priciest) Internet service in the developed world? The answer is shocking, especially if you share Conservative political beliefs.

The answer is deregulation.

And that's what could have happened. But the telecom industry had other ideas. In a free market, competition will drive prices down, and spur companies to upgrade their services in order to attract customers. That hasn't happened here — prices are high, and only Google is trying to upgrade the US Internet infrastructure with their Google Fiber initiative. But the major telecoms have no plans to follow suit. And Google, for all its money and power, is not a telecom company.

The big telecom companies have used their freedom under deregulation to not compete. Why should they? They control regional monopolies. And if someone else lowers prices or beefs up their backbone — in the few markets with Google Fiber, the existing telecoms have been forced to at least drop prices — they have to as well. But no one does. Is it actual collusion? Or just a nod and a wink across the table?

The Week quotes a study that compared the situations in South Korea and the US:

[T]he South Korean market was able to grow rapidly due to fierce competition in the market, mostly facilitated by the Korean government's open access rule and policy choices more favorable to new entrants rather than to the incumbents. Furthermore, near monopoly control of the residential communications infrastructure by cable operators and telephone companies manifests itself as relatively high pricing and lower quality in the US.

See, South Korea didn't just let loose the Wild West — they allowed free market competition while rewarding innovation and new businesses. And if Americans are ever going to get the Internet we deserve, we need to start demanding it, from our ISPs, cable companies, telecoms, and wireless providers. And maybe this is one of those rare instances where the government is going to have to step in and do something — or the rest of our business community, which relies on the Internet, as well as our students and families, won't be able to compete with those in countries with modern, fast Internet service. And it's hard to see how that helps the American economy at all.

Sources: The Week | The Mirror | Wikipedia 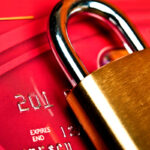 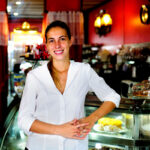