REDTEA NEWS
Will Monkeypox Be the Next Big Health Scare?
Are Democrats Going to Push Price Controls?
NIH Royalty Payments Bring Up Conflict of Interest...
The COVID Narrative Is Changing Before Our Very...
Dishonesty Is the Left’s Stock-In-Trade
FBI Whistleblowers Coming Out of the Woodwork
Are You in a Government Database? Probably So
Leftist Tolerance on Display in Wake of Roe...
China Demands Censorship of US Landmarks in Movies
Biden Administration Clueless About Border Fiasco
Home News Is Minds A Real Threat To Facebook?
News 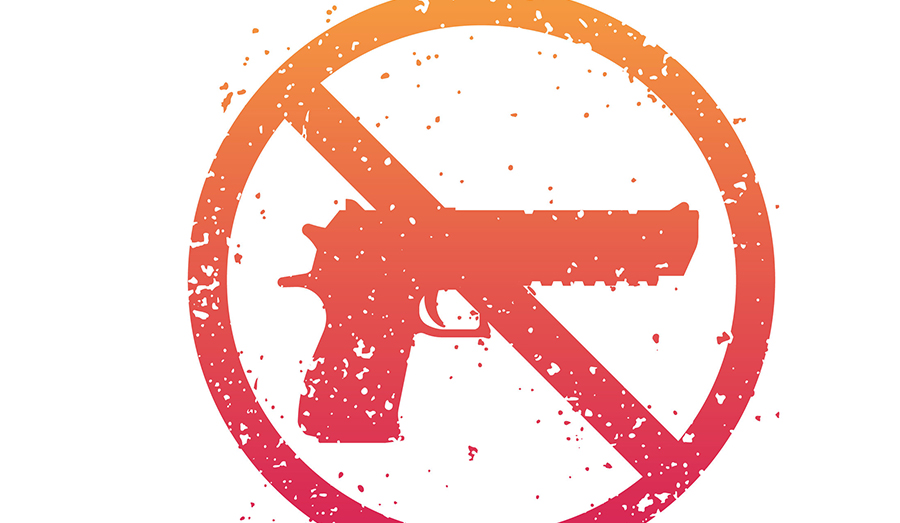 With Facebook crossing some severe ethical boundaries as of late, many online users are surfing the vast wilderness of the Internet to locate a much sought after social media network where corporations aren’t taking your photos to sell their merchandise, or censoring conservative speech. With that said, one viable alternative has popped up within the past year and is showing that it has the potential to at least compete with Facebook (since it would need some astronomical luck to ever be on the same level or surpass it).

Minds works a lot like Facebook in the sense that you create a “channel” (on Facebook it would be a profile/page) and then you can subscribe to other channels and see their updates on your newsfeed. Without the instant video features or games, it seems like Facebook in a very basic and familiar level except that you can publish direct blogs and earn points based off your activity and engagement.

The interesting thing about these points is that they work as an alternative currency where you can use them to boost your content and posts in the way you can pay to promote content on Facebook. You can pay to convert dollars to points (you can’t convert points to dollars) and you have the opportunity to use Minds to monetize your channel or make a commission by signing up for their affiliate program. Because of these financial features it creates an incentive to keep people on and bring on new users, and based off the several million users on Minds it seems to be paying off.

Minds also provides custom settings where you can decide the privacy settings, beyond just who can and can’t see your content, even going as far as allowing you to choose the copyright on your blogs and photos. Minds isn’t Facebook, but it is a platform that has a plan for growth and is growing larger every day.