REDTEA NEWS
Catholic Pro-Life Speaker the Latest Victim of DOJ...
New York Doesn’t Want Good Guys to Stop...
Top FBI Agent Forced Out After Allegations of...
Who Is the Real Threat to Democracy?
A Dozen Federal Agencies Behind the Online Censorship...
Government Is Behind Much of the Social Media...
Hunter Biden’s Laptop Repairman Alleges FBI Tried to...
Can You Trust the FBI Not to Steal...
Is General Milley Guilty of Insubordination?
Raid on Trump’s Home Highlights the Dangers of...
Home News Let Free Markets Fight Corporate Social Media
News 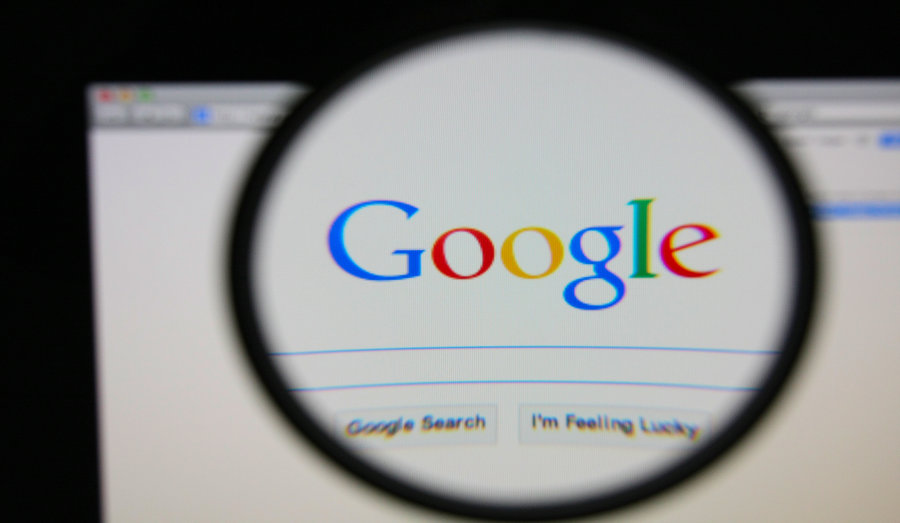 From Tucker to Milo and many others on the right in between, the option of using anti-trust laws to break up big corporate social media companies has been much discussed over the past year. With the open season on conservative and libertarian content creators and news outlets, the Silicon Valley elites may have their day numbered if a certain Republican President were to begin to take his constituents’ concerns to heart. But would using the force of the federal government actually do any good in the process?

A number of conservative pundits have been pretty fast and loose with terms like “public utility” and “monopoly” when it comes to Facebook and even search engines like Google. Here is the problem, though: by saying it is a public utility they are saying that Google in the most basic sense possible is necessary for human survival, much like water, police services, firefighters, etc. Yes, it is extremely difficult to get by in today’s world without access to the internet, but Google doesn’t have a monopoly on search engines.

Google beat out its competitors in the early 2000s by being better, but that hasn’t stopped other search engines like Bing from being able to catch up despite Google’s popularity. If you don’t want to use Google as your default search engine, numerous options exist for you to choose from. It all comes down to the choice of the consumer.

As for the giant elephant in the room, the battlefield of the internet, alternatives to the major social media companies have risen to the occasion in order to protect free speech, reward content creators, and give users ownership over their data and content. In the past several months, I have discussed blockchain- and crypto-based outlets such as Steemit and Minds, along with even more conservative and politically-focused platforms such as Gab and Codias.

The force of government can’t stop consumer decisions from affecting industries unless they completely remove options from the table, which in turn creates a government-backed monopoly because it forces people to consume or receive a product or service they might not want. If conservatives really want to fight against the leftist onslaught of dominance on social media and the internet as a whole, try more freedom and enterprise and leave the government out of it before things get worse.