REDTEA NEWS
The Real Purpose of the Second Amendment
Why Gasoline Prices May Never Come Down
Are We in Civil War Already?
The Narrative Is So Transparent It’s Laughable
Another Pro-Life Pregnancy Center Firebombed
Attempt on Kavanaugh’s Life Shows the Danger the...
Inflation Causing Americans to Change Spending Habits
American Gun Owners Are the Last Line of...
Democrats Still Don’t Understand Guns or Gun Owners
Ask the Wrong Questions And You’ll Get the...
Home News Living in… Vietnam
News 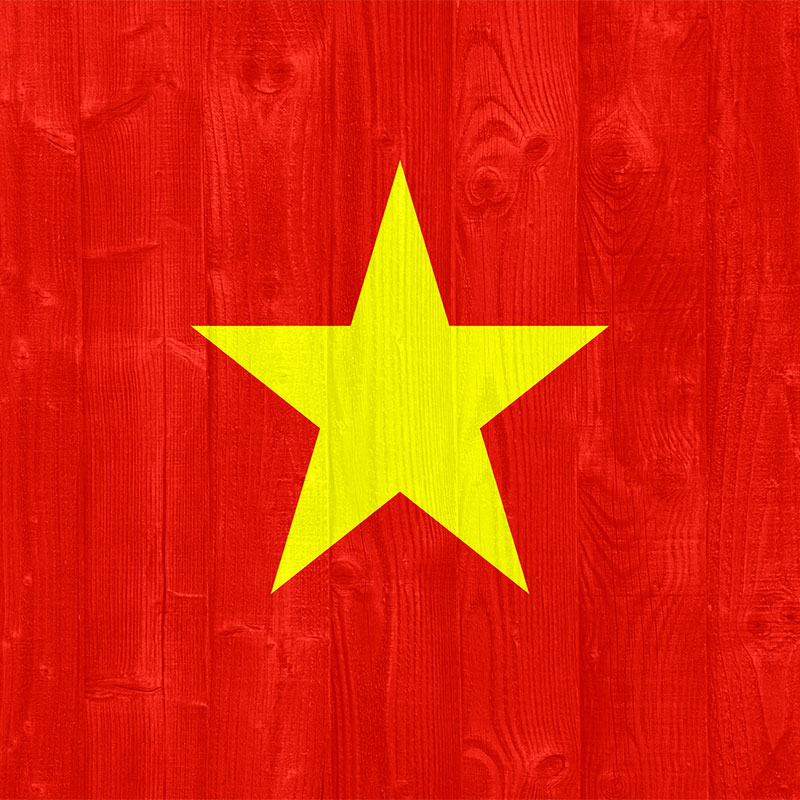 As it turns out not much, at least on the part of American veterans of the Vietnam War, who are increasingly going back to the country they once battled — some to live there.

The Christian Science Monitor reports that since the Paris Peace Accords were signed in 1973, tens of thousands of Vietnam vets have returned the nation on the Indochina Peninsula. More than 400,000 Americans have visited the Communist country annually in recent years.

What they find is a culture that is largely welcoming, a weird combination of frenetic and laid-back. It’s incredibly inexpensive to live there, but the weather is stifling at times. Yet Vietnam is still incredibly exotic, and on the cutting edge of world trade. It also gets a lot of subtle revenge by fleecing the unwary in a lot of street-level scamming.

Since the US established diplomatic relations with Vietnam in 1994, living there has become something of a grand adventure for expats. It combines all of the cultures that have influenced life there — French, Chinese, and American, amongst them — into something uniquely Vietnamese. It is considered the oldest culture in East Asia.

Vietnam has a population approaching a 100 million people, many of them under age 40, with most of them living in Ho Chi Minh City, Hanoi, Haiphong, and Da Nang, the largest cities. The war years are never far from memory, as the country still deals with issues of unexploded ordinance, dioxin, children of US soldiers, and other markers of the long conflict.

That said, the Vietnamese are generally okay with Americans. And if you learn a little bit of the language, and make an effort to become a part of the community, most ex-pats find it an exhilarating place to live, with a low cost of living, an exciting vibe, and an upbeat outlook.

THE PARTICULARS OF MOVING

There is no long-term or retirement visa for Vietnam, but a temporary resident visa can be up to three years, with renewals available. You can also get a tourist visa for three months, or a business visa that runs equally long. Depending on which field of work you’re in, you may need additional certifications and paperwork. All can be done by a travel agency or at the embassy.

Housing is relatively expensive in the bigger cities. Many longer-term visitors opt for “serviced apartments,” furnished flats with amenities like housekeeping thrown in for around $500 per month. Finding an apartment or house is trickier because of the density issues in the big cities, and can range from $2000–$4000 per month and up, depending on amenities and the area of the city.

Country Joe was talking about actual warfare when he asked about fighting. But there’s a lot of subtle psychological payback that many locals try to pull on wealthy and unwary foreigners. Not that something similar doesn’t go on in every country — but in Vietnam, it’s an art.

The biggest caution: when you’re out and about, make sure you understand which currency anything is being offered in. There’s a big difference between US dollars and Vietnamese dong. Something that costs the equivalent of cents in Vietnamese dong can be many dollars in US funds. And prices are often what they call “flexible” — they can make it up on the spot, so ask before you receive.

The Vietnamese are well aware that foreign goods are coveted by the ex-pat communities. Expect the mark-up to be astronomical compared to the local shopping options, and there are numerous markups.

Similarly, local restaurants are cheap, but the higher-end ones catering to Westerners come at a premium, sometimes stated up-front, other times not. If you are taking a taxi anywhere, make sure the price is negotiated before you get in the cab — and make sure that you get the TOTAL price, not the per-person rate. It is best to keep your bags with you rather than imprison them in the trunk of any cab, where they can conveniently be held hostage because of a missed communication.

As with New York City, make sure you take only official cabs, not the gypsy offspring. And be careful that you are going to the address you request. There are many knock-off hotels with similar names, and unscrupulous cabbies are only too delighted to claim a commission by dumping the unwary in front of them.

Should you meet the woman of your dreams, the paperwork piles you’ll need to wade through before consummation can be daunting, including a certificate that claims there is no legal impediment to the marriage. This sworn statement probably dates back to the days of French colonialism, when marriage to more than one woman was common (ah, those French).

For those seeking relief outside the burdens of marriage, prostitution is illegal, although the government enforcement is somewhat lax. The freewheeling bars that marked the ‘60s are still there, although a lot of the action is a tad more sophisticated and subtle than it used to be. In other words, there are bar girls, but it’s not like before.

Drugs are another story. There is strict enforcement, and many a Vietnam scammer has been known to offer up some potent weed on the street, then phone a police friend to shake you down for a bribe to get off the hook for drug possession.

Finally, motorbike rentals are offered on the street. But it’s been known that the street vendor will rent you a bike that will soon break down, sticking you with a costly repair. You also need a Vietnamese driving permit.  Get caught without one, and you’ll need to pay the rental fees while the bike is impounded.

As with those electronic stores that used to line Times Square, the victims are only those who are foolish enough to be conned. Used a little common sense when you deal with street vendors and you should be fine.

Or, as Country Joe also said, “We’re gonna have a whole lotta fun.” 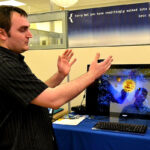 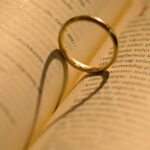