REDTEA NEWS
Tank Gift to Ukraine Exposes the Sad Reality...
The Government Thinks We’re the Terrorists Now
FBI Admits It Uses CIA and NSA to...
Democrats Are About to Learn That Turnabout Is...
If You Like Your Gas Stove, You Can...
McCarthy’s Woes Are Payback a Long Time Coming
The Response to the Twitter Files Is Telling
Are San Francisco’s Killer Robots the Wave of...
The Genocidal Tendencies of Climate Change Crazies
The Siren Song of Being “Moderate”
Home News SCOTUS Aereo Decision is a Loss for You and Me
News 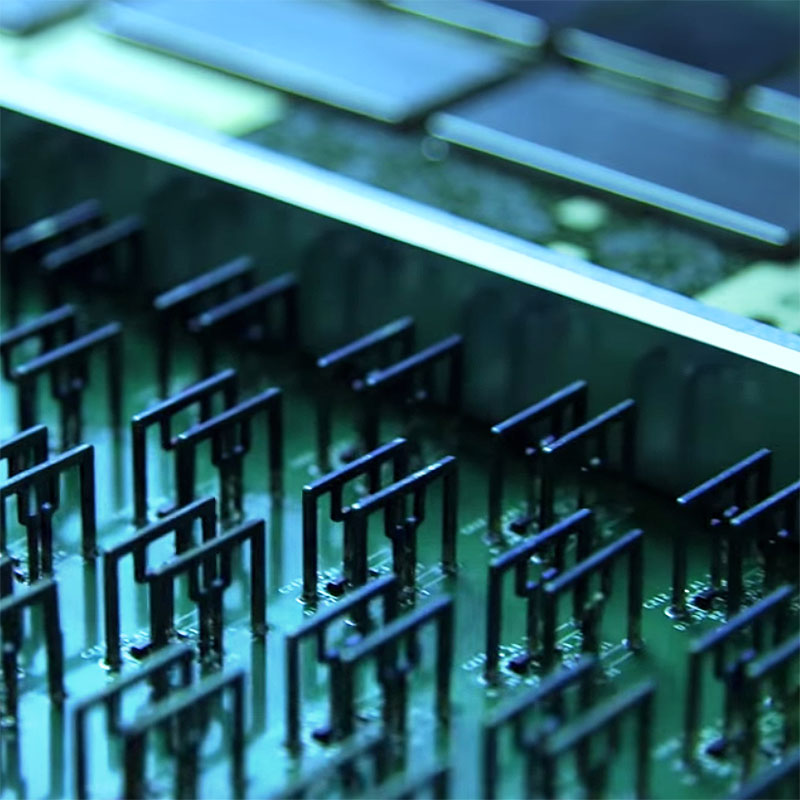 We, the People, own the broadcast airwaves. Large multinational companies send out signals that can be easily received and shown on your television in the privacy of your own home.

Yet in a decision that seems to spit in the face of the notion that we live in the “land of the free,” the Supreme Court has ruled that Aereo, a company that allows homes that have difficulty receiving those over-the-air signals to view the available content, is violating the copyrights of television broadcasters.

In a 6-3 ruling, the Supreme Court said that Aereo’s business model, which uses antennas to capture the free signals and sends them to a set-top device that allows viewing for a monthly subscription fee, is the same as cable TV providers, which pay to rebroadcast signals. Thus, sending you the free signal violates broadcaster copyrights that protect retransmissions.

The implications go beyond Aereo, which now will go out of business. The issues seem to indicate that the public doesn’t really own the airwaves (sure, go try and get a license for the available spectrum with your spare multimillions); does not have the right to partake of things that are made freely available; and certainly can’t build a business based on things developed by others.

What this Supreme Court decision really hampers is innovation and technology; Scalia, who issued the dissenting opinion, understands that.

Where does that leave Google, which provides links to news stories? What about businesses that innovate new services based on existing technology (any streaming Internet service, bottled water purifiers that draw from nearby rivers, or maybe something as simple as providing tours based on “Seinfeld?”); or what about businesses that disintermediate existing services, like taxis (Uber), grocery delivery (Instacart), or renting rooms (AirBNB)?

All of them take different enterprising paths based on publicly available services. Does the Supreme Court ruling mean in the broad sense that they can no longer operate, based on the notion that they are not the originators of the concepts that they improve? We all stand on the shoulders of the giants of the past. One of our essential freedoms is the ability to freely establish new businesses and chart a new course.

What this Supreme Court decision really hampers is innovation and technology. Justice Antonin Scalia, who issued the dissenting opinion, understands that.

“Internet-service providers are a prime example,” wrote Scalia. “When one user sends data to another, the provider’s equipment facilitates the transfer automatically. Does that mean that the provider is directly liable when the transmission happens to result in the ‘reproduc[tion]’ of a copyrighted work? It does not.”

He later correctly noted that the broadcasters’ chief claim — that the Aereo transmissions were a “public performance” — was not proven. He was joined in that opinion by justices Clarence Thomas and Samuel Alito.

The broadcasters argued that Aereo was subject to paying retransmission fees, the same as cable and satellite providers.

The Aereo service, founded in 2012, was available in 11 cities. Per the ruling, it will soon be available in none. Today’s decision will echo in other cases where innovation threatens the establishment. Who would have thought that a country founded on rebellion against the status quo would see its lawmakers constraining innovation? 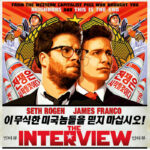 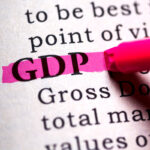