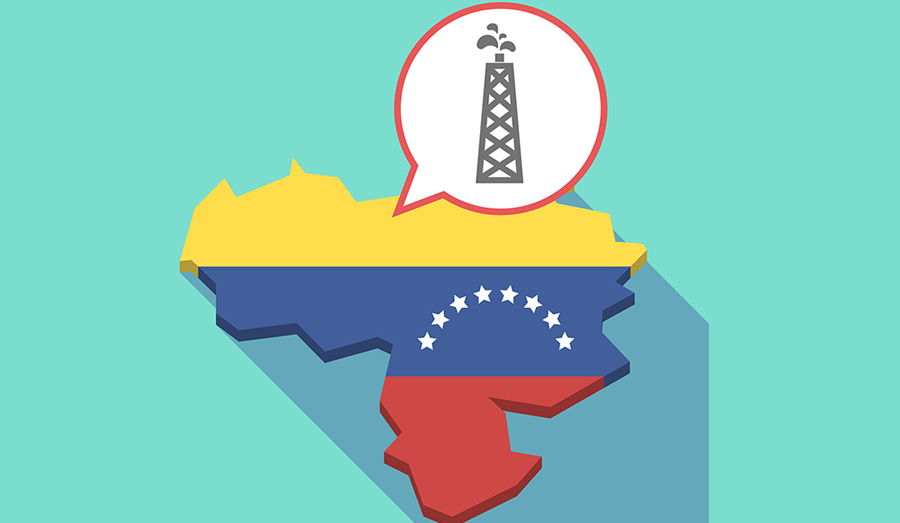 As could only happen in a socialist country, Venezuelans are now forced to resort to North Korean levels of absurdity by eating rabbits in order to fight their current hunger crisis. According to VOA News, “the ‘Rabbit Plan’ is an effort by the government of President Nicolas Maduro to boost food availability. Authorities have also taught citizens to plant food on roofs and balconies on their homes.” That's, unfortunately, to be expected from a country whose economy is centrally planned by a president who started off as a bus driver.

In the past year, Venezuela’s economy has suffered from economic destruction reminiscent of that of post-war Germany. What’s embarrassing is that Venezuela hasn’t been at war. The government has destroyed the economy simply through the printing of money, resulting in massive hyperinflation that CNN considered “jaw-dropping.”

While the Pope praises the economic model of Venezuela that can’t even make money off of its vast oil resources, poor Venezuelans have had to resort to eating zoo animals in order to survive, a turn of events that has demonstrated the catastrophic effects of a welfare state that attempted to redistribute wealth.

As Jeff Deist of the Mises Institute effectively stated during an interview last August, “what Venezuela needs is a wholesale intellectual revolution, toward markets and away from deeply ingrained socialism.” This past summer, the potential for a political revolution took hold as hundreds of thousands of protesters took to the streets to protest against the socialist regime, resulting in many deaths but unfortunately also the expansion of the Venezuelan police state. In terms of an intellectual movement, many Venezuelans have begun mining Bitcoin in order to have some means of purchasing the food and medical supplies they need to survive.

Here Are Some Overlooked Contributors to the Immigration Problem