REDTEA NEWS
Tank Gift to Ukraine Exposes the Sad Reality...
The Government Thinks We’re the Terrorists Now
FBI Admits It Uses CIA and NSA to...
The Medical Industry Continues to Fail Patients
Democrats Are About to Learn That Turnabout Is...
If You Like Your Gas Stove, You Can...
McCarthy’s Woes Are Payback a Long Time Coming
The Response to the Twitter Files Is Telling
Are San Francisco’s Killer Robots the Wave of...
The Genocidal Tendencies of Climate Change Crazies
Home Money The Effects of the Trade War: Some Winners, Many Losers
MoneyNews

The Effects of the Trade War: Some Winners, Many Losers 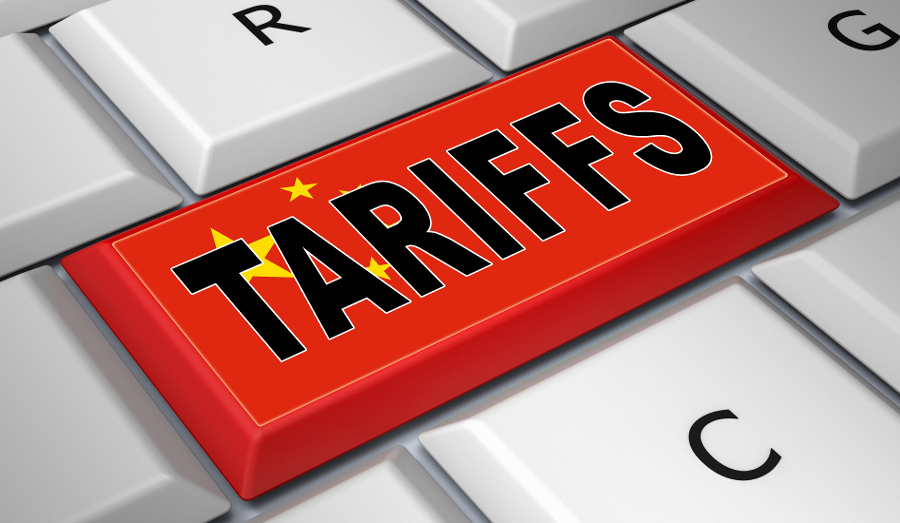 Recent news that Apple will be building its newest desktop computer in Texas rather than in China probably has President Trump excited about bringing manufacturing back to the US. Apple’s production of those computers in the US was only made possible by the 25% tariff that was placed on imports from China. That tariff has already affected some Apple computers, although iPhones won’t see the tariffs go into effect until December.

But for every “victory” for a company like Apple, there are numerous losers. Among those are companies such as Arrowhead Engineered Products, which imports spare parts for Chinese-made products. The company has filed over 10,000 of the 16,000 requests for relief that are currently awaiting a decision from the Department of Commerce. Were the company’s requests to fail, in the best case scenario consumers would have to pay more for spare parts. In the worst case scenario the company would be forced out of business, while consumers would find it difficult or impossible to find spare parts for their Chinese-made goods.

That brings us to the ultimate losers in all of this, American consumers. While companies such as Apple may be able to bring manufacturing back to the US, there are many others who can’t. Many spare parts and components for cars, trucks, lawnmowers, and household appliance aren’t being made in the US and haven’t been for decades. And no company is going to start producing them again knowing that the next President could repeal the tariffs and render manufacturing unprofitable. In the end US consumers will lose out, as they will be unable to service their equipment or will have to pay exorbitantly high prices to do so. Tariffs are a recipe for impoverishment and lower quality of life, not for making America great again. 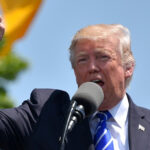 UkraineGate Exposes the Hypocrisy of the Anti-Trump Deep State 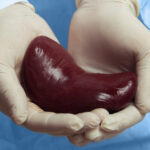 Thousands of Kidneys Tossed While Patients Die on Waiting Lists