REDTEA NEWS
Can Massacres Like the Uvalde Shooting Be Stopped?
The Establishment COVID Consensus Is Cracking
Will Monkeypox Be the Next Big Health Scare?
Are Democrats Going to Push Price Controls?
NIH Royalty Payments Bring Up Conflict of Interest...
The COVID Narrative Is Changing Before Our Very...
Dishonesty Is the Left’s Stock-In-Trade
FBI Whistleblowers Coming Out of the Woodwork
Are You in a Government Database? Probably So
Leftist Tolerance on Display in Wake of Roe...
Home News The Fight to Verify
News 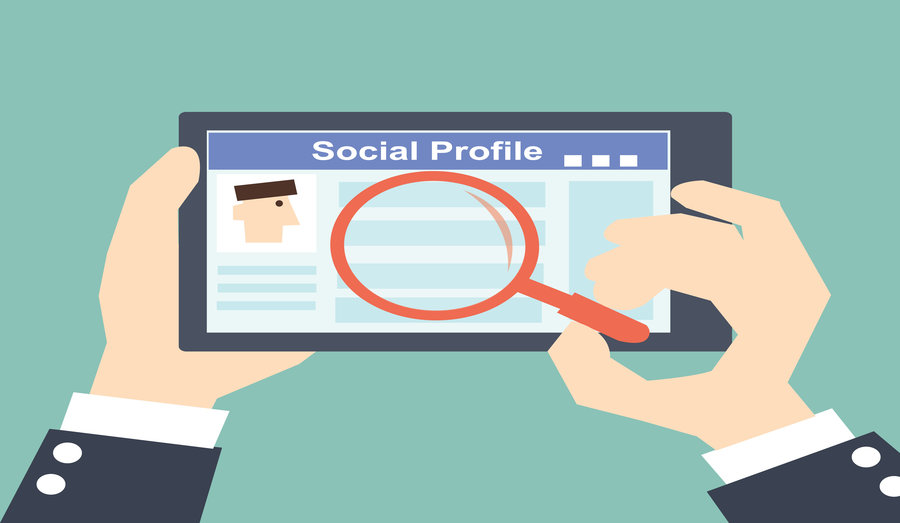 Within the last year, the big social media companies have gone through some incredibly difficult times, with some saying the golden age of social media may be over as large numbers of Facebook and Twitter users have started deleting their accounts. Censorship and data collection alone have fueled much of the controversy, but another situation has occurred almost unnoticeably, but which may in fact be a larger and more explicitly corrupt situation threatening the identities of thousands of online journalists, public figures, and other individuals and organizations who need to protect their identities.

Reputation is vital to everyone, and because of fake accounts, reviews, and other ill-intentioned slanders and imposters across the internet, account verification is a must in this dangerous digital age. At first, Twitter only went after the likes of white nationalists such as Richard Spencer and Jason Kessler, who according to Twitter broke platform user policies, so Twitter removed the blue checkmarks showing the accounts were in fact theirs. Then, the conservative community went into total uproar when investigative journalist Laura Loomer had her verified blue check mark removed on Twitter as well.

In a statement from Twitter last November, the company stated “verification has long been perceived as an endorsement… We gave verified accounts visual prominence on the service which deepened this perception. We should have addressed this earlier but did not prioritize the work as we should have.” So now it is April 2018 and Loomer still is unverified, along with other right-wing bloggers and commentators.

Twitter has, since 2017, removed the public submissions application for verification as it reviews its policies, but the company has since given verification to users such as David Hogg in the wake of the recent school shooting in Florida. Meanwhile, Facebook still makes it incredibly difficult for pages to receive verification, with rumors that only those with connections in Silicon Valley can receive the desired blue checkmark.

The only sites offering verification for accounts easily are Minds and Gab, but they make you pay for them, following the wisdom that trolls should pay tolls. Verification means you are who you say you are, and every day Twitter doesn’t act fairly and Facebook continues to behave with such a prudish attitude that fraud and abuse continue to flourish. This doesn’t just cause confusion, this can cause someone’s reputation to be ruined. Even if someone said something that caused controversy, don’t you want to know at least it is the actual person behind the screen and not a fake account?