REDTEA NEWS
Biden Administration Picks Already Causing Concerns
Are We Seeing the Beginning of the End...
Keep Calm and Carry On
Trump Impeached a Second Time, But Why?
The Leftist Purge of the Internet Is Underway
Democratic Hypocrisy on Protests Knows No Bounds
Do Democrats Want a Civil War?
Will January 6 Go Down in History as...
Georgia Goes Blue: What Does That Mean for...
Leftist Hypocrisy on Political Rallies Growing More Obvious
Home News The Huawei Crackdown: Too Little, Too Late?
News 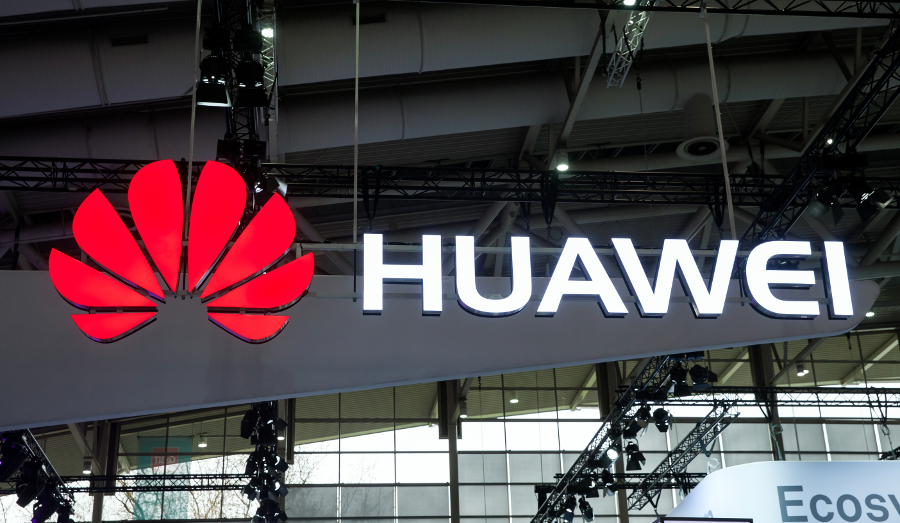 The US government has been working overtime trying to get its European allies to abandon plans to use Huawei’s hardware in their 5G networks. With the arrest of Huawei CFO Meng Wanzhou and allegations that Huawei’s close cooperation with the Chinese government leaves its hardware susceptible to infiltration by Chinese authorities, the campaign against Huawei continues to grow. But could that be too little, too late?

Many European countries already really on Huawei equipment for their 4G mobile networks. Moving to new equipment manufacturers for 5G networks would threaten interoperability between 4G and 5G networks. But even worse, Huawei has already made inroads into the United States in a way that has been underappreciated and unreported.

Because of the United States’ vast size and low population density, rural areas of the country have often been underserved by telecom giants. While US firms such as Cisco were unwilling to build networks in rural areas, Huawei was only too willing to offer its equipment to do the job. It’s estimated that up to 25 percent of rural wireless networks in the Western states rely on Huawei equipment.

Like all telecommunications companies, Huawei is required by US law to build backdoors into its equipment that allow clandestine eavesdropping by US authorities. But those backdoors can be exploited by governments other than the US, and there’s every indication that China has taken advantage of those backdoors to spy on US military communications.

Huawei’s first target was Nebraska, home to Offutt Air Force Base, headquarters to US Strategic Command and the base in whose bunker President George W. Bush sought refuge on 9/11. From there the company expanded throughout the West, with speculation that it is targeting communications from US military bases and nuclear missile facilities.

While Huawei doesn’t actually provide the cables that serve those facilities, its products provide the communications backbones to the networks that handle those communications, thus potentially allowing the Chinese government access to sensitive military communications. Let’s hope that the US government doesn’t focus so much on forcing its allies to abandon Huawei equipment that it neglects a serious liability right in its own backyard. 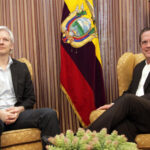 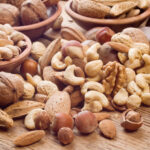 Can Eating Nuts Reduce Your Risk of Heart Attack?