REDTEA NEWS
Democrats Don’t Care How Much You Suffer
The Real Purpose of the Second Amendment
Why Gasoline Prices May Never Come Down
Are We in Civil War Already?
The Narrative Is So Transparent It’s Laughable
Another Pro-Life Pregnancy Center Firebombed
Attempt on Kavanaugh’s Life Shows the Danger the...
Inflation Causing Americans to Change Spending Habits
American Gun Owners Are the Last Line of...
Democrats Still Don’t Understand Guns or Gun Owners
Home America Now Will the Arrest of Huawei’s CFO Lead to a Hot Trade War?
America Now 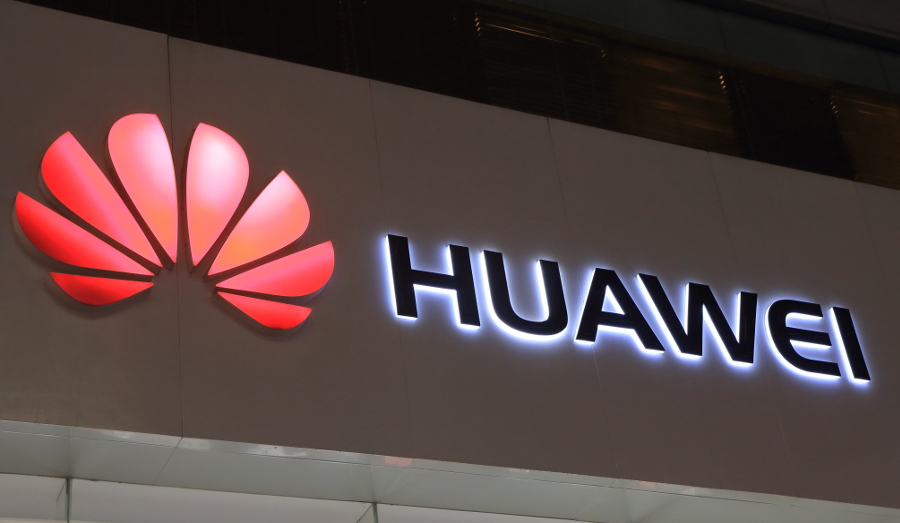 Markets were rocked Thursday by news that the chief financial officer of Chinese technology firm Huawei had been arrested in Vancouver, Canada at the request of US officials. Meng Wanzhou, the daughter of Huawei founder Ren Zhengfei, also serves as the deputy chairman of Huawei’s board. The US government has requested that Canadian authorities extradite her to the US. Meng was apparently transferring flights in Vancouver when she was detained.

The US government has alleged that Huawei has been involved in violating US sanctions against Iran, allegedly selling telecommunications equipment to the country. Meng’s arrest brought a swift condemnation from the Chinese government, which has demanded that Meng be released and that the US and Canadian governments explain why Meng was detained.

Meng’s arrest marks a significant escalation of the US-China trade war, one which now threatens to become personal. Don’t be surprised to see US businessmen in China and US firms doing business in China retaliated against because of Meng’s arrest.

Markets that had looked forward hopefully to an amelioration of the trade conflict between China and the US after President Trump’s performance at last weekend’s G20 meeting now have to wrestle with the reality that things are deterioriating once again. Every time that it seems Trump takes a step forward, he then takes two steps back. Between his comments on tariffs and Meng’s arrest, the Dow Jones lost 800 points on Tuesday and was down another 780 points at one point on Thursday before recovering to a milder loss at the end of the day.

December looks to be just as volatile a month for traders as any this year if China does decide to retaliate. The timing of Meng’s arrest couldn’t have come at a worse time for trade negotiations, which almost makes one wonder if the Deep State isn’t deliberately trying to poke the bear in order to cause President Trump to lose face. One thing’s certain, if relations with China continue to go this route we’ll be lucky a year from now to face only a hot trade war rather than a hot shooting war.