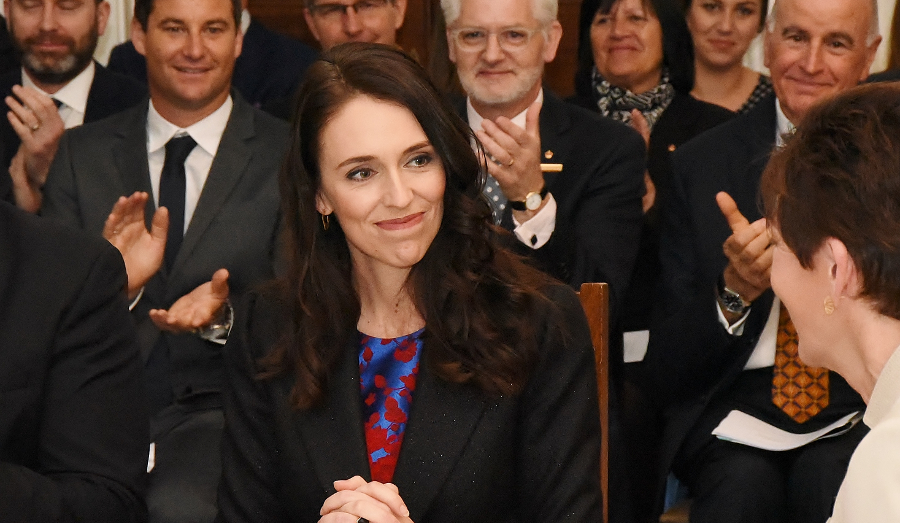 It should probably come as no surprise that New Zealand’s government is engaging in hypocrisy of the highest order. Most governments do the same thing. But the hypocrisy of bleeding heart leftists who claim to have compassion for innocents turning around and subjecting other innocents to injustice is particularly galling and deserves a sound rebuke.

The New Zealand mosque shooter was upset with immigration from Muslim countries and because of that he held the worshipers at the mosques to be guilty of all the crimes committed by Muslim immigrants and all the negative consequences of immigration. That’s an absurd contention of course, because individuals can’t be held responsible for the actions of other people even if they happen to be of the same ethnic group.

How many times have you heard someone say that we can’t punish entire groups for the actions of a few? Thinking that all members of the same group are guilty of the same actions as other members of their group is the epitome of collectivism, and the shooter’s views were rightly condemned by most people. Yet what did the New Zealand government do?

It turned around and held all gun owners to be responsible for the actions of the shooter. Within days the government outlawed by the stroke of a pen firearms that up until then had been completely legal to own. Now innocent gun owners are facing prison time unless they hand over their guns, all because of the actions of a crazed nut. They’re being punished for something they didn’t do because the government views them not as individuals but as part of a collective. 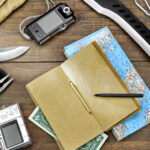 The 8 Categories of Items You Need in Your Go Bag 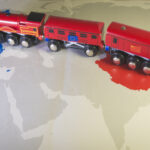