REDTEA NEWS
Milley’s Backstabbing Coup Attempt Means He Needs to...
Australia Has Given In to Totalitarianism
Biden’s Vaccine Mandate Turns the US Into the...
Ashli Babbitt’s Killer Will Get Off Scot-Free
Social Media Companies Banning Criticism of Biden
Cancel Culture in Overdrive: Gen. Flynn’s Credit Cards...
Republicans Continue to Give in to Democrats
US Actions in Afghanistan Have Been Disgraceful
Doctors Are Rebelling at Treating the Unvaccinated
China Influenced Content of WHO Report on COVID...
Home News The Right to Own a Flamethrower
News 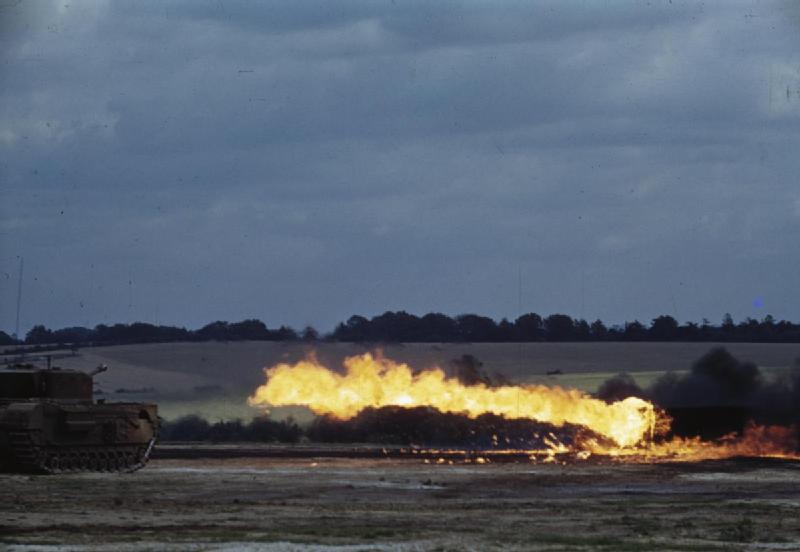 “I am actually going to do this,” said tech mogul and futurist Elon Musk at the beginning of 2018 when he first announced the limited edition Boring Company flamethrower. The fanfare was immense and the twenty-thousand flamethrowers were sold out within five days. In June, the flamethrowers were released and now the internet is full of videos of these Star Wars-esque flamethrowers lighting blunts, cooking steaks, and melting marshmallows, along with many other fun-filled ways to spend weekends with weaponized fire. It’s pretty incredible that in 2018 we might not have jetpacks and floating cars, but we can now own commercially accessible flamethrowers. Except, whenever there is anything good in the world, someone wants to ban or regulate the fun out of it.

In January 2018, after the project was announced, California Assemblyman Miguel Santiago (D) immediately tried to propose a ban on Musk’s commercial flamethrower, stating “there are many times in which technology and inventions benefit society, but are not made available to the public. We don’t allow people to walk in off the street and purchase military-grade tanks or armor piercing ammunition. I cannot even begin to [imagine] the problems a flamethrower would cause firefighters and police officers alike.” Since the commercial release last month, there have been no arson-related incidents connected to any of these flamethrowers despite the Assemblyman’s fears of mass fires and killings.

In February, media opposition to Musk’s fun-filled flamethrower began to come out and rear its ugly head. Jared Keller, a progressive commentator at Task and Purpose, published a piece essentially saying that civilian-owned flamethrowers should be banned. Keller even enlisted the advice of a former military veteran and ATF agent who supported Keller’s bias by saying “I’m very pro-gun… but even I don’t see any federal law going forward on this,” continuing “if [Congress] is going to actually pass legislation on [flamethrowers], they have to regulate them as firearms. And that means they need to change the definition of what actually constitutes a ‘firearm’ before they can even think about regulating them.”

Why bother with regulating them? The author suggests that these commercial flamethrowers could be used as weapons, but even the expert he interviews rebuffs his point stating “what’s [someone] gonna do, run into a crowd and burn people? Why wouldn’t he just fill a Super Soaker with gasoline and spray everybody and throw a lighter?” The fact is that with everything known to man, anything can be used to kill. Since its release, not a single flamethrower-related crime has been reported, but even if one were to happen, should we ban flamethrowers because someone used them to kill somebody?

What about cars, knives, and dogs? All three of those random things I listed have been used to kill people and progressives have tried to ban those as well. The fact is this, you have the right to own property, no matter how scary it may seem, as long as it doesn’t hurt someone or damage their stuff. Only in America can you literally play around with a flamethrower. I call that progress but above all, freedom.