REDTEA NEWS
Challenge the State, Lose Your Job
Hollywood Elites Befuddled by Concerns of Ordinary Americans
The Medical Industry Continues to Fail Patients
Red Wave? What Red Wave?
Leftists Melting Down as Musk Takes Over Twitter
Fetterman’s Disability Can’t Be Covered Up
Kanye West the Latest Victim of Last Gasp...
Alex Jones Verdict a Loss for Free Speech
Under Biden, Even the Air Force Can’t Escape...
While US Continues to Focus on Russia, China...
Home Breaking News Was the Notre Dame Fire an Accident or Arson?
Breaking NewsNews 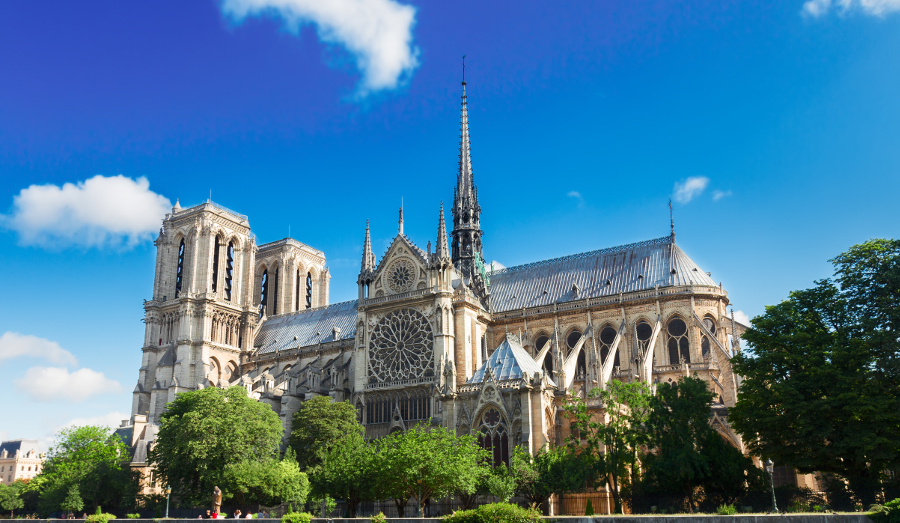 The fire that ravaged Paris’ Notre Dame Cathedral last week captivated the world. With the fire beginning in the early evening and livestreamed over the internet, millions of people around the world watched as the 850-year-old church burned. While the destruction ended up being far less than initially feared, the rebuilding process will be long and expensive. And with large timbers to replace the sections of destroyed roof no longer available, the design and look of the iconic church will likely never be the same.

One of the first questions many people asked was how such a fire could occur. While authorities were quick to try to rule out arson and terrorism, given the spate of occurrences of church vandalism in France in recent weeks, no one would have been surprised to see some nefarious hand at work here. And as details began to be released that firefighters were originally called out at 6:20PM and found no evidence of fire, one has to wonder what exactly happened. It’s no surprise that many are questioning the official narrative that has already ruled out arson.

But fires that originate in wooden sections of churches do happen, particularly due to the carelessness of workers. Such an incident just happened in Chicago a few years ago, as workers refinishing wood left their oil-soaked rags in the church, where they spontaneously ignited overnight and burned out the church. You would think that those who make a living working with wood would understand that rags soaked in linseed oil or other refinishing agents are known to spontaneously combust, but apparently that’s not the case.

Notre Dame has already received pledges of over a billion euros to rebuild, and French President Emmanuel Macron has sworn that the church will be rebuilt within five years. Of course there’s the usual grumbling about why the Catholic Church isn’t responsible for rebuilding rather than the French state (all Catholic churches in France were made property of the state in 1905), or why so much money is being spent on rebuilding a church when the money could be better spent on feeding the poor (echoing the comments of Judas in wondering why Mary of Bethany used a pound of nard to anoint Jesus’ feet rather than selling the perfume to feed the poor; ironically the Gospel passage read the same day Notre Dame burned), but it seems clear from the outpouring of support from around the world that Notre Dame won’t be hard up for funds to bring the church back to its former state so that it can survive another 850 years.

Whatever the cause of the fire is determined to be, let’s hope that it’s adequately and properly investigated and that those responsible are held accountable. 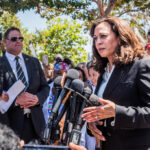 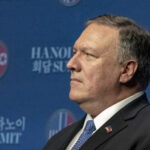