REDTEA NEWS
NIH Royalty Payments Bring Up Conflict of Interest...
The COVID Narrative Is Changing Before Our Very...
Dishonesty Is the Left’s Stock-In-Trade
FBI Whistleblowers Coming Out of the Woodwork
Are You in a Government Database? Probably So
Leftist Tolerance on Display in Wake of Roe...
China Demands Censorship of US Landmarks in Movies
Biden Administration Clueless About Border Fiasco
The Left’s Meltdown Over Roe v. Wade
The Left’s Censorship Campaign Is Backfiring
Home Survival Age Discrimination is Rampant — and There’s Little the Federal Government Can Do About It
Survival 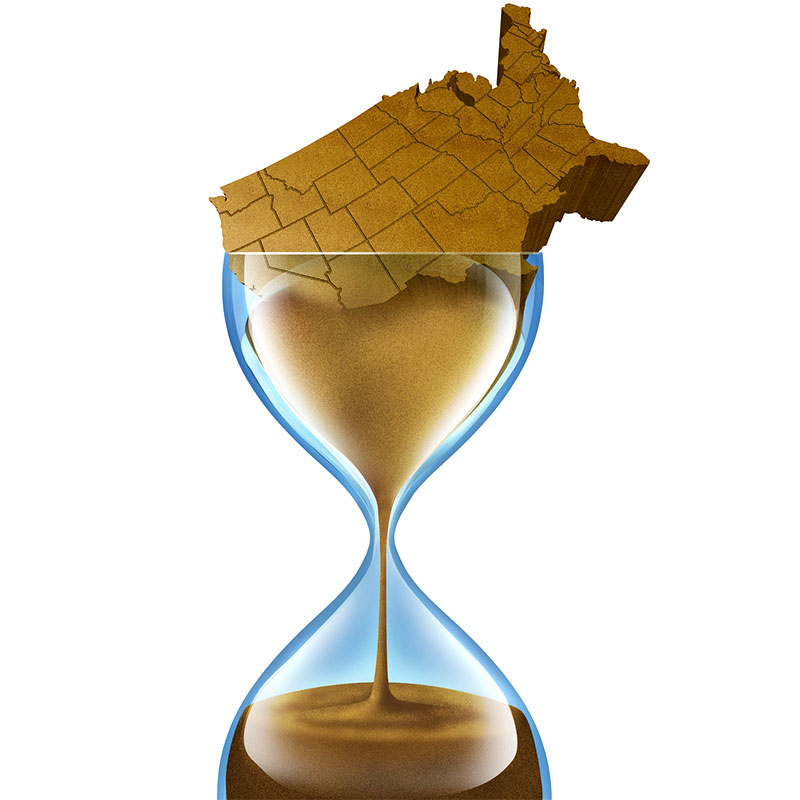 It’s difficult not to commiserate with Abe Gorelick.  In the April 3, 2014 New York Times profile of him in its Business Day section, the Boston ex-marketing executive is portrayed as “out of work, out of benefits, and running out of options.” Gorelick lost his job last March, and he’s had to take shift work at Whole Foods and Lord& Taylor to help support his family.  Complete with insights about the long-term unemployed, the Times piece cites statistics and comments from a sociologist and career counselor.  For a short piece, it’s fairly comprehensive.

Yet the article ignores the elephant in the room (or, in this case, the elephant on the page).  While it deals with the problem of unemployment in the economy at large, it fails to give even lip service to Gorelick’s age as an obstacle in his job search.  The omission is surprising when you consider that mostly every one over 35 who’s ever looked for a job has encountered age discrimination in one form or another.

But job seekers have grown so used to the slight, they've become desensitized to rejection. They've used employer’s rationalizations and deceptions to explain it away.  They've walked away from interviews persuading themselves they were overqualified, the fit wasn't right, or the employer decided to fill the job internally… and on and on.

“It is therefore the purpose of this chapter to promote employment of older persons based on their ability rather than age; to prohibit arbitrary age discrimination in employment; to help employers and workers find ways of meeting problems arising from the impact of age on employment.”

No doubt about it — Congress was well-intentioned when it enacted this legislation.  After all, members of Congress are typically older than the rest of us: the average age was 57 in the House, 63 in the Senate as of 2009, and climbing each year.  Talk about a law that hits home for our graying legislators.

But can such a law be at all effective?  Has it been effective? Who’s kidding whom? When an employer gratuitously inserts the word “an equal opportunity employer” at the tail end of a job ad, one is tempted to ask “as opposed to what other kind of employer?”

If a hot-shot 35-year-old corporate manager interviews 10 people for one job, and the average age of applicants is, say, his age or younger, do you really think a 58-year-old applicant with a pristine résumé and fabulous references has a snowball’s chance in hell to beat out the other nine applicants for the position?

Hiring managers, like the rest of us, default to that old standby, human nature, when choosing the right person for the job.  We’re most comfortable with people who are like us in our day-to-day activities.  That 35 year-old-manager doesn't want to risk hiring someone his mother’s or father’s age, for fear of losing authority (if not face) to the older person. Even if the latter is highly diplomatic, when the manager announces a new policy or program, he doesn't want his subordinates to even sense that the new 59-year-old hire is merely thinking “been there, done that — this new program is sure to fail.”

Extant research underscores the existence of widespread employment discrimination.  In his 2008 study “Reassessing the Age Discrimination in Employment Act,” economist David Neumark at the University of California at Irvine observes:

“Age discrimination claims are frequently filed with the EEOC — around 14,000–15,000 per year recently, which is on a par with the ADA, and about one-fourth of the total for Title VII cases. Unless one adopts a cynical view of the anti-discrimination policy apparatus, this level of activity suggests continuing age discrimination.”

What then can an individual do to avoid employment discrimination when looking for a job? The sad answer is not much.  An employer hell-bent on hiring a younger person can offer any reason he wants for favoring a younger job candidate.  But here are four suggestions to help you game the system just a tad:

It’s Better to Aim High When Looking for a Job

It may seem counter-intuitive, but if you’re over 50, you’ll probably have an easier time getting the hiring manager’s job, or the one several rungs above it, than you will the job that’s being advertised. With notable exceptions, the jobs higher on the food chain employ older candidates.  Try pretending you didn't see the ad, and make some calls to find out about openings in your target company. Even if there are none above the level of the job you originally saw, and you’re referred down the food chain from a higher-up to the recruiter of that job, you might have an easier time of it if you mention who referred you.

Present a Younger Version of Yourself

It might seem silly, but some hair dye and more fashionable clothing can go a long way to draw attention away from your age.  Be subtle and use good judgment though.  Shaving five-seven years off your age is possible, whereas trying to look 15 years younger is downright ridiculous. In your written correspondence and phone conversations, come across as energetic.  And have a good answer prepared when a hiring manager asks you about your five-year plan.  Obviously, you don’t want to stress that this will be your last job before you retire.

Consultants don’t present résumés; they present proposals, portfolios, and professional bios. Call or write the hiring manager, and tell him or her that you can work for the company on a consulting basis until it settles on a candidate. You won’t be held to particular dates with the same rigid scrutiny a prospective employee will, and the company will not have to pay you benefits if they contract for your services.  The good news is that, every now and then, a company will persuade a talented consultant to abandon his entrepreneurial effort and become an employee.  This is a much better way to get a job than to be chosen among one in 30 applicants.

What nerve!  A prospective employer might as well violate the law and ask you your age.  Believe it or not, any nine digits will probably get you through an online application.  There could be a host of technical problems that caused your social security number to come up as 555-55-5555.  It’s an easy enough error to correct once you've gone through the interview cycle and are made a bona fide job offer.

One last piece of advice.  If you’re absolutely convinced that you were turned down from a job because of your age, save your money and don’t consult an attorney.  He’ll probably tell you that your gut instinct is correct, but you’re going to have to offer him a way to prove your claim.  And justice being the fickle animal it is, you won’t be able to. 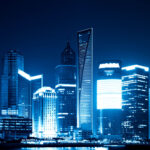 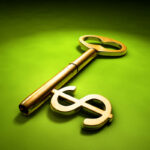