REDTEA NEWS
Tank Gift to Ukraine Exposes the Sad Reality...
The Government Thinks We’re the Terrorists Now
FBI Admits It Uses CIA and NSA to...
Democrats Are About to Learn That Turnabout Is...
If You Like Your Gas Stove, You Can...
McCarthy’s Woes Are Payback a Long Time Coming
The Response to the Twitter Files Is Telling
Are San Francisco’s Killer Robots the Wave of...
The Genocidal Tendencies of Climate Change Crazies
The Siren Song of Being “Moderate”
Home Survival Survival Ammunition: .30 Super Carry
Survival 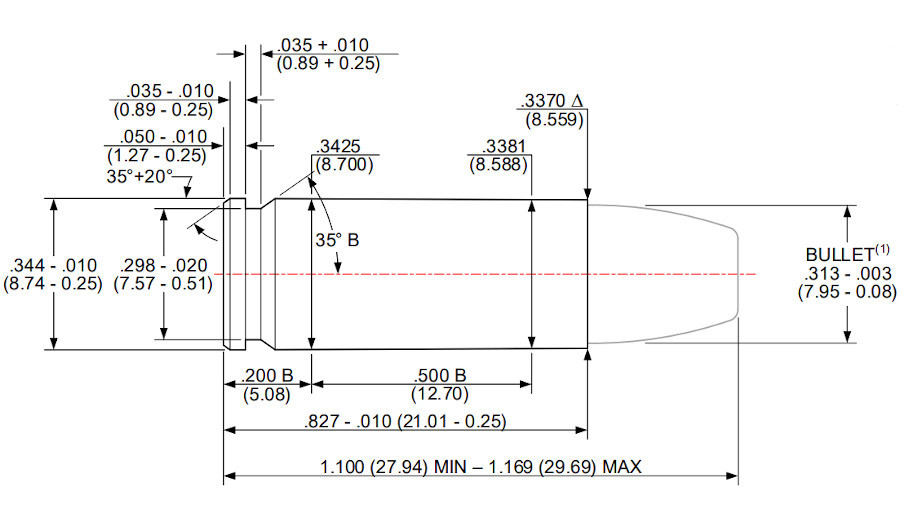 With as many cartridge choices as exist today, you would think that companies would get tired of constantly trying to reinvent the wheel. But they don’t. There are new cartridges being developed all the time to fit various niches, some of which have ended up being successful, while others have faded away. One on which the jury is still out is the .30 Super Carry.

The .30 Super Carry has taken the opposite approach to concealed carry cartridge design by introducing a cartridge that is smaller than what most people carry. But according to Federal’s claims, the cartridge offers the same energy as 9mm Luger.

It does that by operating at higher pressures, 45,000 to 52,000 PSI, versus the 35,000 of the 9mm. That’s operating at the ragged edge of what autoloading handguns can tolerate. But Federal claims that it can be done.

Where the cartridge could end up really shining is in pushing 50- to 75-grain solid copper bullets to velocities of 1,500 to 1,600 feet per second or more. That kind of performance even begins to rival the bigger 7.62x25 Tokarev cartridge.

The advantage of the .30 Super Carry is that because the cartridge is narrower than the 9mm Luger, firearms chambered in .30 Super Carry can carry up to 30% more ammunition. Imagine a Glock 17-type firearm with 22-round magazines, or a Glock 19 with 19-20 rounds.

One of the major downsides to the .30 Super Carry is that it is being introduced in the middle of an ammunition and handloading supply shortage. Manufacturers are up to their eyeballs in orders for 9mm, .223 Remington, .45 ACP, and .308 Winchester ammo. Backlogs are immense, primers and powder are in short supply, and ammunition availability risks killing this cartridge if shooters can’t get their hands on enough to use their guns. Right now ammunition seems to be reasonably well available, although at 40 cents per round the .30 Super Carry is significantly more expensive than 9mm, which can be found at 26-28 cents per round right now.

Still, the .30 Super Carry is an interesting study in what can be done in handgun cartridge design. And it certainly seems like it could end up sticking around for a while if enough shooters adopt it. While it’s too early to declare for certain if it is a useful survival cartridge, it certainly has the potential to become one. 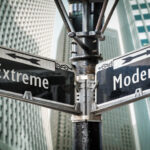 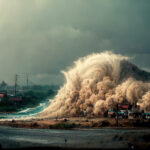