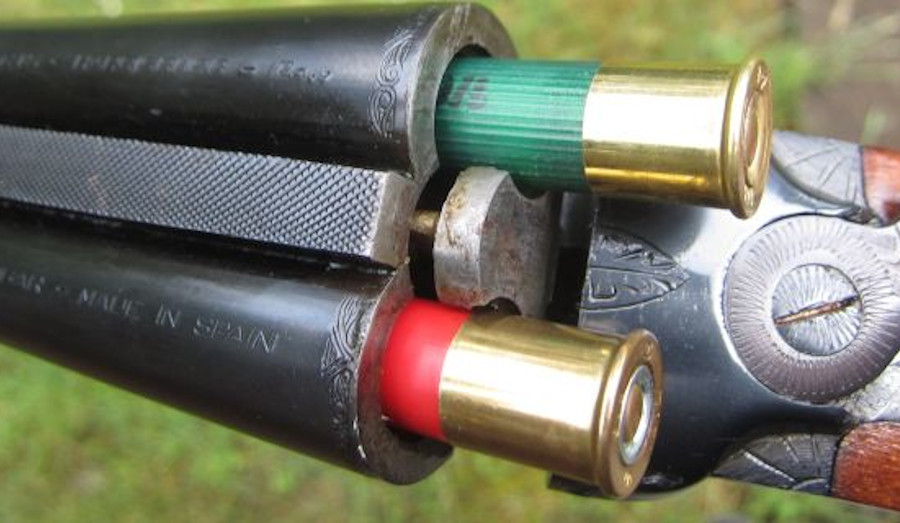 Of the most common shotshells available today, only one isn’t measured in gauges: the .410 bore. As it name suggests, it features a barrel bore diameter of .410”, which would correspond to 67-gauge. But while that bore diameter may be smaller and less effective than most larger gauges, it hasn’t diminished the popularity of the .410 bore at all, as it remains one of the most popular shotgun cartridges in the world.

The .410 bore dates back to the 1850s, and became highly popular as a low-powered alternative for garden shooting, as well as for children and ladies to shoot. Many a man today remembers fondly a childhood spent roaming the woods with a single shot .410 shotgun, dispatching squirrels, starlings, and other small game.

Over time the .410 bore shotshell has grown from its original length of 2 inches into both a standard 2.5-inch version and a 3-inch magnum version. Both of those longer shells improve the performance and payload of the .410 bore significantly, turning it into a real competitor with the larger gauges.

Payload in the 2.5-inch .410 bore shell is normally ½ ounce, while the 3-inch shells can carry up to ¾-ounce loads. That allows shooters to compete with the payload of 28-gauge shotguns, and even lighter 20-gauge loads. With the lighter recoil of the .410 bore in comparison to the larger shotshells, that makes the .410 a very appealing alternative to many shooters.

Even for shotgun sports, the .410 bore can be more exciting to shoot than standard guns chambered in 12-gauge. The lighter guns recoil less and swing faster, while the smaller payload requires more attention and better shooting skills to make solid hits with the smaller load of shot. For shooters up for a challenge, or even just looking to avoid a sore shoulder, a .410 bore is worth a look.

The .410 bore’s case dimensions allow it to chamber in some firearms chambered for .45 Colt, with numerous firearms being designed to allow firing of both cartridges. Among those is the Taurus Judge, a popular revolver that allows the use of .45 Colt for effective personal defense against 2- and 4-legged predators, as well as .410 bore shotshells for dispatching snakes and vermin.

It’s important to remember that only guns intended to fire both cartridges should be fired with both .45 Colt and .410 bore shotshells. Attempting to fire a .45 Colt round through a .410 shotgun is dangerous. The shotgun isn’t proofed to withstand the pressures of .45 Colt cartridges, and its .410 bore and possibly smaller choke cause so much constriction that it could lead to a bullet stuck in the barrel in the best case, and a burst barrel or destroyed firearm in the worst case.

Shotshells in .410 bore are available in a wide variety of different loads, with everything from birdshot to buckshot to slugs. Buckshot and slug loads will be anemic in performance compared to those from larger calibers, and shouldn’t be relied on for personal defense. Expect to pay 32-35 cents per round for birdshot, and 75-90 cents per round for slugs and buckshot.

While the .410 bore may not be the most effective all-around shotshell, it still fills a useful niche in many shooters’ armories. For younger and smaller-statured shooters, or for taking small game, it just about can’t be beat. While the .410 bore may not be the best choice for your first shotgun, or your only shotgun, if you’re going to have multiple shotguns in your armory, make sure you save a spot for the .410. 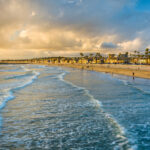 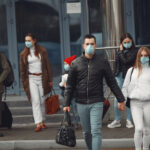 COVID-19 Hysteria Is Driven by the Media: Will They Be Held Responsible?