REDTEA NEWS
Tank Gift to Ukraine Exposes the Sad Reality...
The Government Thinks We’re the Terrorists Now
FBI Admits It Uses CIA and NSA to...
Democrats Are About to Learn That Turnabout Is...
If You Like Your Gas Stove, You Can...
McCarthy’s Woes Are Payback a Long Time Coming
The Response to the Twitter Files Is Telling
Are San Francisco’s Killer Robots the Wave of...
The Genocidal Tendencies of Climate Change Crazies
The Siren Song of Being “Moderate”
Home Survival Survival Ammunition: 7x64mm Brenneke
Survival 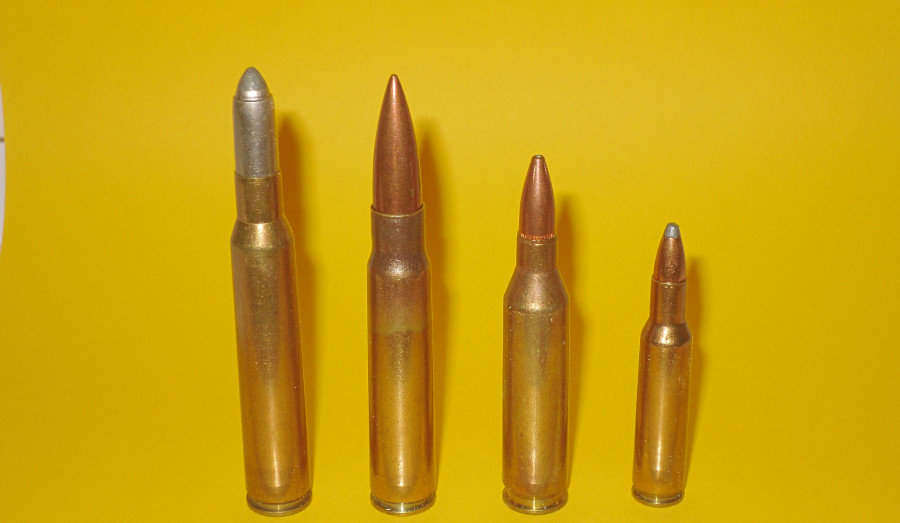 Another pair that are even more similar are the 7x64mm Brenneke and the .280 Remington. Both are 7mm cartridges based on .30-caliber class cartridges. The .280 Remington, which we’ve covered before, is based on a necked-down .30-06 cartridge. The 7x64, on the other hand, came about through Wilhelm Brenneke’s experimentation with lengthening the 8x57mm Mauser cartridge case.

Brenneke’s first attempt, the 8x64mm Mauser, was more or less a commercial flop. But the 7x64mm, by offering more velocity and power than the 7x57mm Mauser, became an instant hit. Brenneke even designed a rimmed version, the 7x65mmR Brenneke, which became a popular cartridge in single-shot hunting rifles, double rifles, and drillings.

The 7x64 is essentially the .270 Winchester of Europe and is probably the most popular 7mm cartridge available throughout Europe. For those countries in which military cartridges such as the 7mm Mauser are banned, the 7x64 provides the opportunity to take medium and large game with a powerful yet still moderately recoiling rifle. Having been developed in 1917, it really makes you wonder why Remington decided to try to reinvent the wheel in 1957 with the .280 Remington.

The 7x64mm Brenneke is nearly exactly dimensionally identical to the .280 Remington. Its case is only .020” shorter, and its shoulder is .020” further back. Neck length is identical, and the Brenneke is .016” narrower at the shoulder. Looking at the cartridge drawings, a 7x64 would likely chamber in a .280 Remington chamber, but not vice versa.

Because of its metric designation, the 7x64 has never been a popular cartridge in the US. Recent imports, however, have brought more 7x64mm-chambered firearms to our shores, such as the Zastava M70 Mauser rifles. Brass for reloading has been available from Norma, RWS, and others in the past, while Speer, Lapua, and Prvi Partizan appear to be the only sources available right now.

Expect to pay nearly a dollar apiece for brass, which really doesn’t make sense when you can find loaded ammo for a dollar a round. Most ammunition for the 7x64 will feature 173- to 175-grain bullets traveling at around 2,800 feet per second, giving about 3,000 foot-pounds of muzzle energy. That makes the cartridge capable of taking just about any game in North America. With proper bullet selection, the 7x64 would make an excellent hunting cartridge for Africa too.

The major downside to the 7x64 is the sporadic availability of ammunition and components, since most manufacturers are based in Europe. While the 7x64 would certainly be a capable hunting cartridge in a survival situation, unless you’re tooled up to reload your own ammo and build up a nice stash, you might want to stick to a caliber that will be more readily available during a survival scenario. 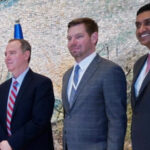 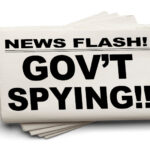