REDTEA NEWS
Tank Gift to Ukraine Exposes the Sad Reality...
The Government Thinks We’re the Terrorists Now
FBI Admits It Uses CIA and NSA to...
The Medical Industry Continues to Fail Patients
Democrats Are About to Learn That Turnabout Is...
If You Like Your Gas Stove, You Can...
McCarthy’s Woes Are Payback a Long Time Coming
The Genocidal Tendencies of Climate Change Crazies
The Response to the Twitter Files Is Telling
Are San Francisco’s Killer Robots the Wave of...
Home Survival Survival Ammunition: 7x57mm Mauser
Survival 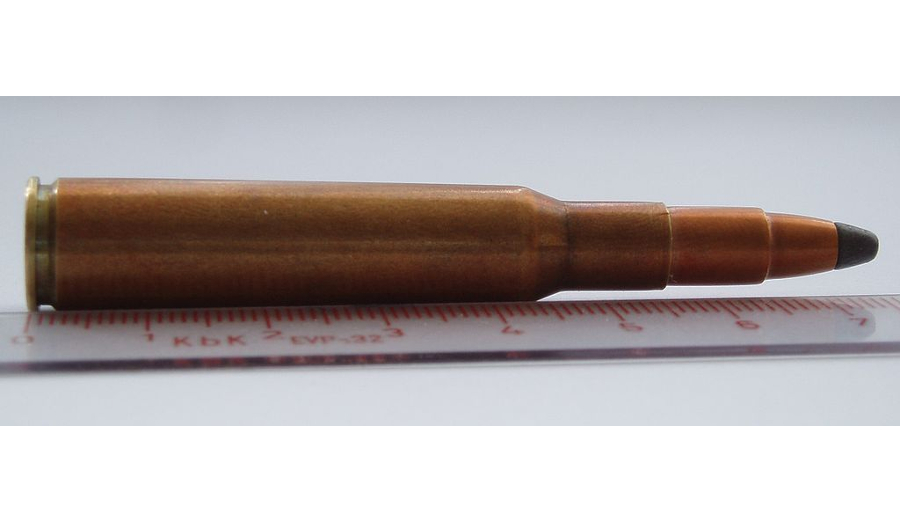 While the 8x57mm Mauser may not have been a Mauser development, the Mauser factory took the case that resulted and developed an entire line of incredibly popular military and sporting cartridges from it. Some fell into obscurity, such as 8x51mm Mauser and 6.5x54mm Mauser. Others became popular for a time but were eventually eclipsed, such as 9x57mm Mauser and 7.65x53mm Mauser. But one has stood the test of time and remained one of the most popular rifle cartridges worldwide: the 7x57mm Mauser.

Originally developed for rifles involved in Spanish military trials, the 7x57mm Mauser was adopted by Spain when the country adopted the Model 1893 Mauser as its standard service rifle. The cartridge developed a reputation for flat shooting and superior long-range performance to other cartridges of the time, particularly during the Spanish-American War.

US forces in Cuba, even those armed with the new .30-40 Krag rifles, found themselves outgunned by the Spaniards armed with 7mm Mauser rifles. While the US was ultimately victorious, the Spaniards inflicted high casualty rates with their rifles, spurring US interest in the Mauser rifle and the eventual development of the 1903 Springfield rifle and the .30-06 Springfield cartridge.

The 7x57mm Mauser cartridge also played an important role in the Boer Wars, in which Dutch militiamen proved superior to British riflemen. The flat shooting and long-range performance of the 7mm Mauser rifles exceeded that of the British and their .303 British rifles, causing no end of disturbance to British forces in South Africa.

In British use the cartridge was known as the .275 Rigby, and found a home among British sportsmen who valued its excellent performance as a hunting cartridge. The famed elephant hunter W.D.M. “Karamojo” Bell is said to have killed hundreds of elephants with the .275 Rigby, dispatching many of them with a single shot to the brain. That is a testament to the 7mm bullet’s high sectional density that allows for deep penetration.

The popularity of the 7mm Mauser cartridge has made it one of the few metric cartridges for which American rifles have been chambered over the past several decades. And its performance as an effective hunting cartridge that can be used by women and children too helps the 7x57mm Mauser retain its popularity. If you’re looking for a cartridge to serve you well in a survival situation, the 7x57mm Mauser is worth a look. 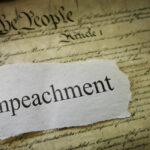 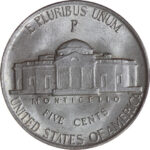