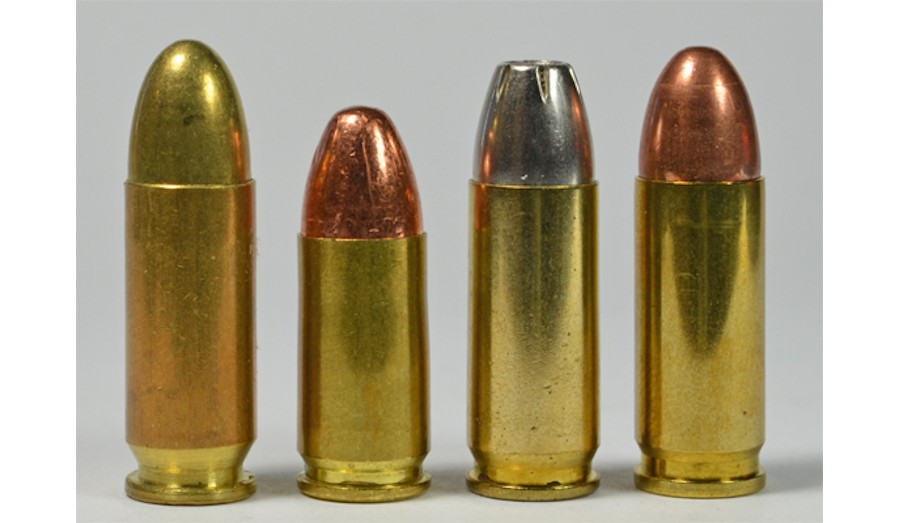 While the 9mm Luger/9mm Parabellum is the dominant 9mm cartridge in the US today, and indeed in the world, it was once just one of a number of 9mm handgun cartridges vying for dominance. Aside from the 9mm Luger, there were the 9mm Glisenti, 9mm Browning Long, 9x25mm Mauser, 9mm Short (.380 ACP), and the 9mm Steyr. But while the 9mm Luger and .380 ACP have retained market share, most of the others have fallen away. One that has made a resurgence in recent years, at least in some circles, is the 9mm Largo.

The 9mm Largo is very similar in dimension to the 9mm Steyr. While some sources state that the two cartridges are unrelated and non-interchangeable, other sources state that the two cartridges are essentially the same, and that 9mm Steyr more or less derived from the Largo. What isn’t in dispute is that the 9mm Largo is the same as the 9mm Bergmann-Bayard, being originally developed for the German-developed Bergmann Mars pistol, which was adopted by the Spanish government. It was Spain’s adoption of the 9mm Largo cartridge that gave the cartridge widespread support and has kept it alive to this day.

The 9mm Largo cartridge is 4mm longer than the 9mm Luger, which gives it 30% more case capacity. Therefore it can do one of two things. It can either offer the same performance as 9mm Luger at lower pressures, or it can offer superior performance at the same pressure.

In deference to some of the older blowback-operated Spanish pistols chambered in 9mm Largo and 9mm Bergmann-Bayard that don’t feature robust actions, the 9mm Largo is often loaded to lower pressures and lower performance levels, equivalent to 9mm Luger or even .380 ACP. But in pistols that are able to take the pressure, particularly Browning-style pistols such as the Star Modelo A and Super series and the Llama Extra, 9mm Largo can provide 9mm +P performance at standard 9mm Luger pressures.

While the 9mm Bergmann-Bayard competed against the .45 ACP in US Army trials that eventually led to the adoption of the M1911 pistol as the US Army’s standard service sidearm, it was never adopted in large numbers by any country other than Spain. In Spain, the 9mm Largo served in military and police service from 1907 to the early 1980s. The cartridge was chambered in a number of civilian handguns too.

Many of these Spanish handguns made their way to the US, where they were prized for their low prices. And many others have hit the surplus market in recent years, coming in with shipments of older guns from Europe. Spanish steel often has a reputation for being soft, and Spanish handguns aren’t always the best finished. But if you find a Spanish handgun that works well, it can reward you with great performance. That’s especially the case for some of the 1911-style pistols chambered in 9mm Largo.

Like many obscure older cartridges, the 9mm Largo isn’t readily available commercially, so handloading is the name of the game. Brass is available from Starline at prices comparable to other modern handgun cartridges, and the cartridge uses standard 9mm bullets. If you’re handloading for pistols such as the Star Super and the Llama Extra, don’t be surprised to see 1,350 feet per second from 115-grain bullets and 1,300 feet per second from 124-grain bullets, for around 450 foot-pounds of muzzle energy.

Because of the scarcity of 9mm Largo ammunition, and the lack of spare parts for many of the pistols chambered in 9mm Largo, if you’re going to rely on 9mm Largo for a survival situation you’ll want to have plenty of ammo stocked up. If you don’t already own handguns in 9mm Largo, you’re probably better served with a pistol in 9mm Luger, .40 S&W, or .45 ACP, ammunition for which is much more easily found. But if you have a 9mm Largo, rest assured that it will serve you just fine for self defense and even small game hunting in any survival situation. 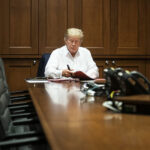 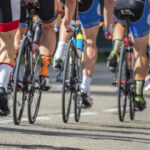