REDTEA NEWS
Hollywood Elites Befuddled by Concerns of Ordinary Americans
The Medical Industry Continues to Fail Patients
Red Wave? What Red Wave?
Leftists Melting Down as Musk Takes Over Twitter
Fetterman’s Disability Can’t Be Covered Up
Kanye West the Latest Victim of Last Gasp...
Alex Jones Verdict a Loss for Free Speech
Under Biden, Even the Air Force Can’t Escape...
While US Continues to Focus on Russia, China...
Democrats Maneuvering to Make the Deep State Permanent
Home America Now 12 Saudi Soldiers to Be Expelled From US After Investigation
America NowBreaking News 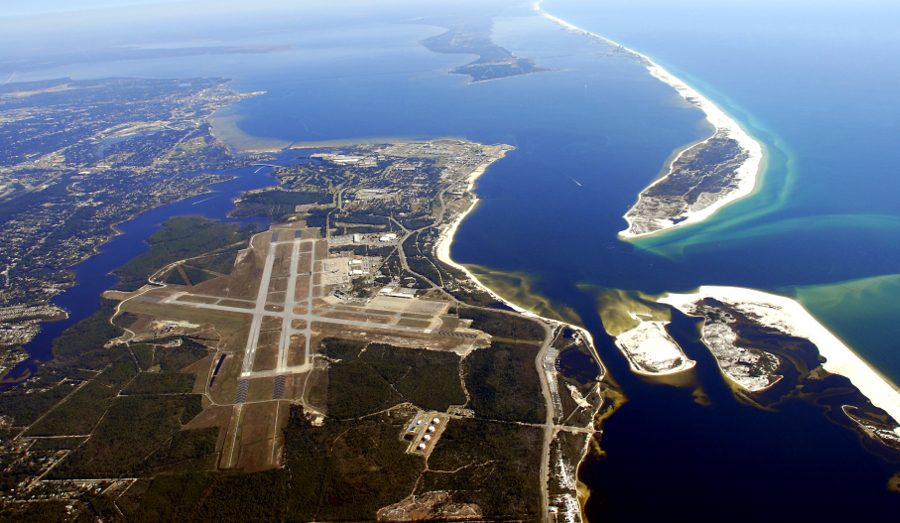 While it’s good that the government is getting serious about the threat posed by foreign military students in the US, particularly by Saudis, it’s a little overdue. It shouldn’t have to take our soldiers getting murdered on military bases in their home country for the government to do its due diligence in rooting out these rotten apples. Why weren’t these Saudi students vetted before they were allowed to set foot in our country?

This is an unfortunate side effect of the US government’s relationship with Saudi Arabia. Given the importance of Saudi Arabia to world oil markets, and the necessity of keeping Saudi Arabia within the petrodollar system, the US government is loath to do anything to upset the Saudis. If Saudi Arabia starts to accept non-dollar payment for oil, the US dollar’s days as the world’s reserve currency could be numbered.

That’s why, despite the overwhelming evidence that Saudi crown prince Mohammed bin Salman ordered the murder of journalist Jamal Khashoggi, the US government seems to have overlooked that in its efforts to maintain harmonious relations with Saudi Arabia. Going back further, the US government allowed members of the bin Laden family to flee back to Saudi Arabia after 9/11, and the government has never fully followed up on the link between Saudi Arabia and the 9/11 hijackers.

It’s undeniable that Saudi Arabia is a major sponsor of terrorist groups throughout the Middle East. Yet we continue to set up Iran as the major bogeyman and blame it for the deaths of our soldiers abroad, while Saudi soldiers murder our servicemen here in the US. Something has to change. 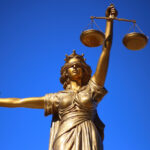 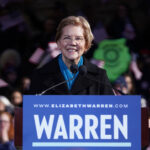