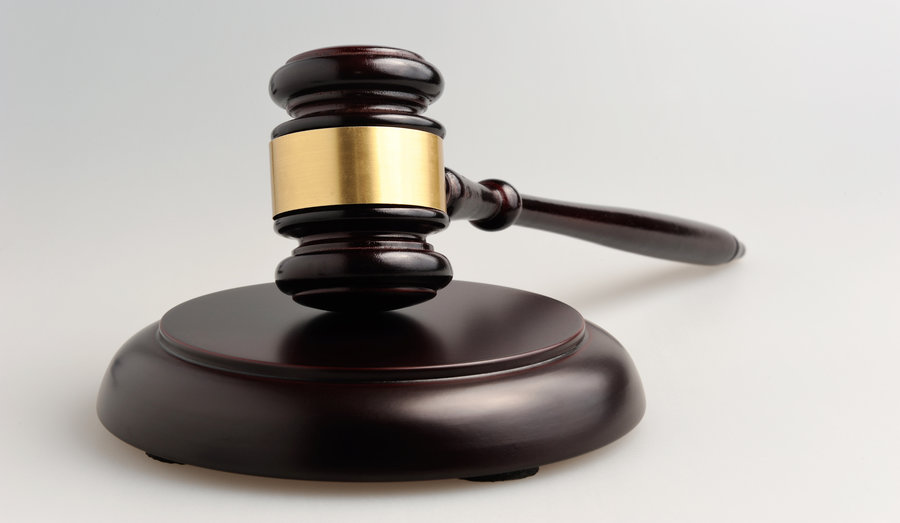 State and local governments never met a tax they didn’t like, but the same cannot be said, of course, for consumers. Just as taxpayers thought they were getting a break from the Trump tax cuts, government officials are starting to push for online sales taxes across state lines.

Pushback from voters against an online sales tax has grown, with a March 2018 National Taxpayers Union poll reporting strong bipartisan opposition to new online sales taxes. According to the poll, 65 percent of likely 2018 voters are not happy with the proposal.

But this hasn’t stopped lawmakers from claiming the tax is needed to make up for budget shortfalls. In the US Congress, South Dakota Republican Kristi Noem is sponsoring the Remote Transactions Parity Act (H.R. 2193), which was introduced April 27th. The bill, according to the Competitive Enterprise Institute, would give “states unprecedented new powers” to collect taxes from people outside of their own borders and would eventually force all online businesses “to act as tax-collection agents for every state with a sales tax.”

Not wanting to wait around for Congress, states like California, New York, Colorado, South Dakota, and Pennsylvania sought to expand the definition of “nexus,” or physical presence, to net more tax revenue. South Dakota has mounted such a constitutionally questionable battle for online sales taxes that it is now fighting the popular discount furniture site Wayfair in the Supreme Court. CEI reported that a decision on the South Dakota v. Wayfair case is expected before summer of this year.

eBay is another online retailer actually fighting against the lobbying of giants like Amazon, urging its sellers to sign a petition opposing the tax and the actions of South Dakota. The virtual auction site called on its users to “protect your small business,” warning that the tax would unfairly harm those who do not accrue as much money as a giant like Amazon, which can afford to take the hit from decreased sales and cheaper prices.

Lawmakers claim they want to create an “even playing field” for brick and mortar stores that are largely falling behind online retailers. What they fail or do not care to see, however, is how taxes have a way of eliminating competition instead of creating it.

Why American Conservatives Should Oppose the Police...